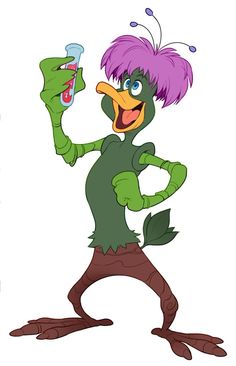 “Now there is only one thing left for me to do… To laugh like a crazy. Ha Ha Ha” 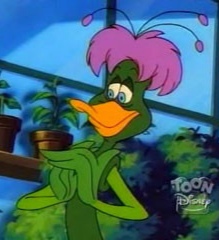 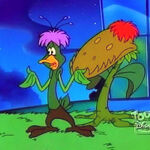 White ability: Well done Hasso.
Hasso runs through a random opponent who is thrown back a bit

Green ability: The root of all evil.
Bushroot breaks the ground with his long arms, roots come out on the other side and traps the strongest enemy and inflict X damage
Normal harm

Blue Skill: Plant Power
Bushroot creates a brew and heals himself and his team for X 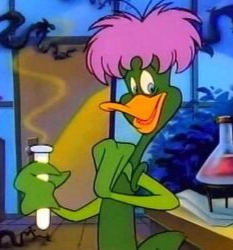 Tanks are never backline, most of them are frontline

But anyways, this is a decent concept

Thanks. What Heros are backline?

Okay thanks, that’s good to know

His name is Bushroot, not Benjamin Buxbaum

Apparently this is his name in german