It’s not about winning. It’s about having fun and trying

Some “passion” u got there

Alright already, enough bashing him. There’s 11 posts regarding his post (now 12), let’s move on to the next submission please. 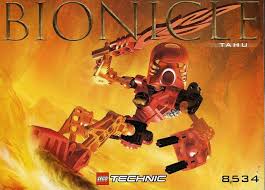 “Sister, against me you would be nothing but steam. Hot air, as they say”

Info: Tahu is the Toa of Fire and leader of the Toa Mata, six legendary heroes sent to protect the inhabitants of the island of Mata Nui (and, later, an entire world hidden beneath it).

Trial Team: Blue
Entrance: A Toa canister falls from the sky and Tahu leaps out
Victory: Tahu raises his sword triumphantly
Defeat: His mask is knocked off and he falls to his knees
Basic Attack: Swings his fire sword

WHITE: Mask of Shielding
PASSIVE: While Tahu is shielded, 50% of damage taken by allies is redirected to him.

ACTIVE: Tahu creates a shield for all allies with X health and lasting 10 seconds

GREEN: Flame Stream
Tahu creates a stream of fire that knocks enemies back and deals X fantastic damage over 5 seconds

BLUE: Rallying Charge
Tahu points his sword forward and rallies allies, allowing them to gain X% more energy over the next 3 seconds. He then leaps forward toward the closest enemy, dealing X physical damage.

PURPLE: Toa’s Duty
Shielded allies are immune to Disables unless the enemy applying the disable is over level X

*Are friendships with other Unlikely characters allowed? If not, replace Kopaka with Frozone I guess

No. Characters may only be friends with heroes in-game

OK, adjusted the friendship to match

I mean, it’s not the worst concept I’ve read, but I don’t think it’s very appropriate - I’d advise adapting it to a more well-received famous figure… there must be plenty of other generals etc. who fit the bill 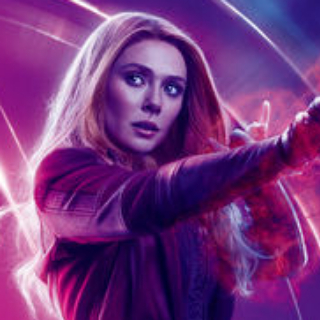 Source: Marvel’s Avengers
Info: Notably powerful, Wanda Maximoff Aka. Scarlet Witch has fought both against and with the Avengers, attempting to hone her abilities and do what she believes is right to help the world.
Quote: “You guys know I can move things with my mind, right?”
Basic Attack: Scarlet Witch shoots red psionic energy to her enemies.
Victory: Scarlet Witch crosses her arms
Defeat: Scarlet Witch falls exhausted on her knees. 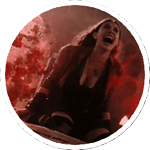 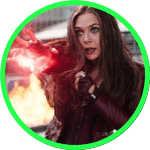 The stun have a chance to fail against enemies higher than level X. 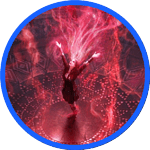 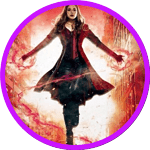 Scarlet Witch/Merida
“The Red Head Girls”, Purple Skill shields herself AND the weakest allie
+8% HP in every heal
+Shield heals the weakest allie for x HP per second, as long as the shield is on

Takahashi Kenshi1159×554 80.8 KB
Source: Mortal Kombat franchise(Based on Mortal Kombat X).
Info: Once paid a high price for his ego, Takahashi Kenshi does the best he can to protect his allies from the upcoming danger.
Quote: “Sento contains the souls of my ancestors. They guide me.”. 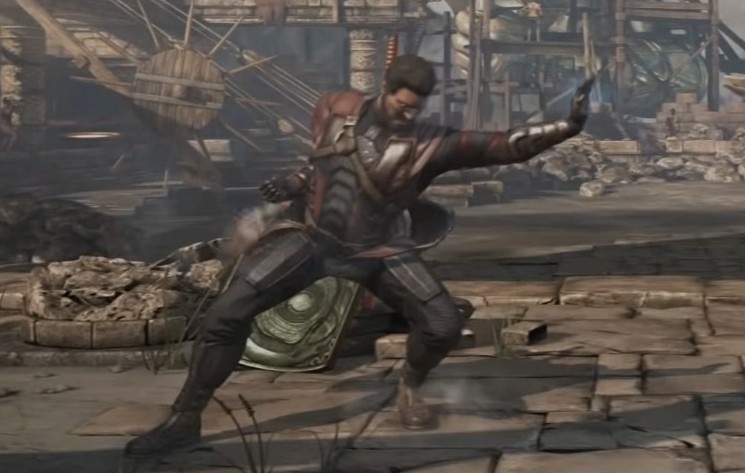 Takahashi Kenshi Basic745×473 67.6 KB
Entrance: Comes at the battlefield slowly, holding Sento, then puts the sword behind his back. 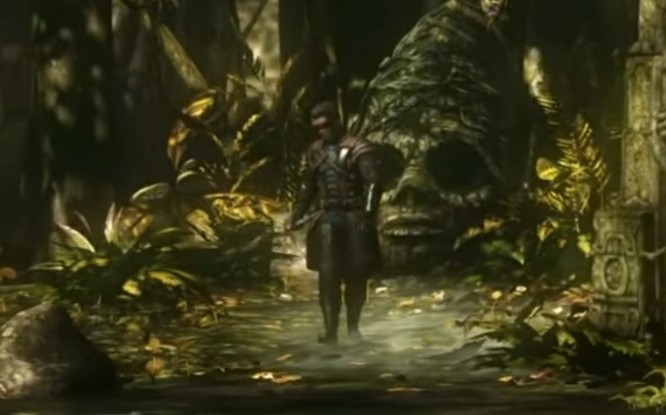 Victory: Bows to the fallen enemy in a sign of respect. 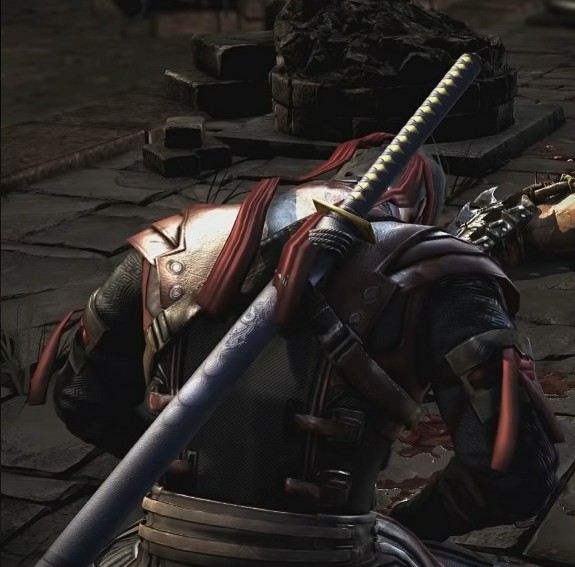 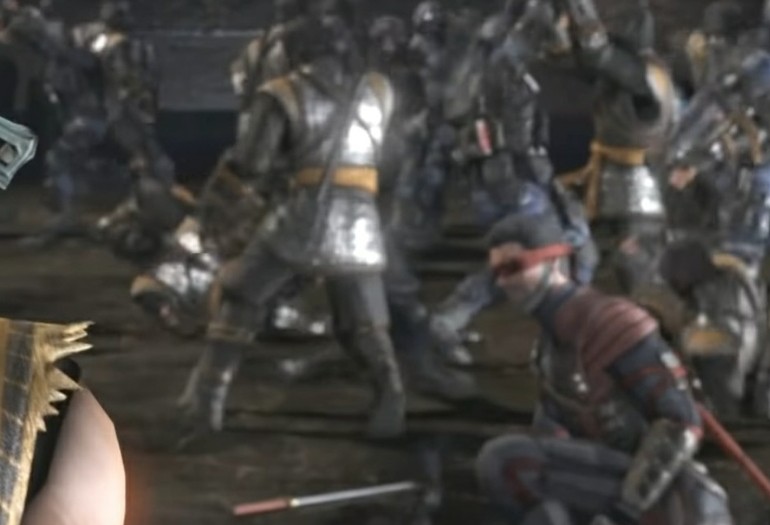 Tele-spin1000×1000 390 KB
Kenshi throws Sento in the enemy team, and the sword starts to spin, damaging all enemies nearby by X per hit. Sento spins till Kenshi loses all his Energy. If there are no enemies close to the sword, Kenshi takes it back to save Energy.

Call off your men1000×1000 629 KB
Kenshi lifts the closest enemy and throws him/her back, dealing X damage and stunning him/her for 10 seconds.
The stun lasts for 2 seconds for enemies above level X.

The balanced swordsman1000×1000 664 KB
Once per 11 seconds, Kenshi creates a tele-copy of himself, which then slashes the enemy with the highest Skill Power with Sento, dealing X damage with each hit. After that, Kenshi claims 5% of the enemy’s Skill Power till the end of the wave.

Purple skill: Oh, I get it

The possessed warrior1000×1000 619 KB
Kenshi can now target invisible enemies. He also deals 75% damage to them. Kenshi also grants 10% of all his Energy to allies without losing it himself.
Both percentages are lower if Kenshi is above level X.
+X Skill Power
+X Reality
+X damage by “Call off your men”

Takahashi Kenshi/Maui
“Ego blinds you”, Boosts tele-attacks
+X Basic Damage
“Call off your men” reduces the enemy’s Reality by 15*S% till the end of the wave.

For a sec I thought the character was called Tadashi 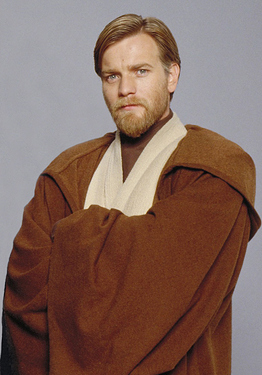 Obi-wan gains +100% crit chance for 5 seconds, and grants his allies X basic damage for the rest of the wave.

Obi-wan shoots an enemy with a blaster 3 times, dealing X damage each hit.

Whenever an enemy disables Obi-Wan, they’re studied for 7 seconds.

This has a chance to fail against enemies above level X 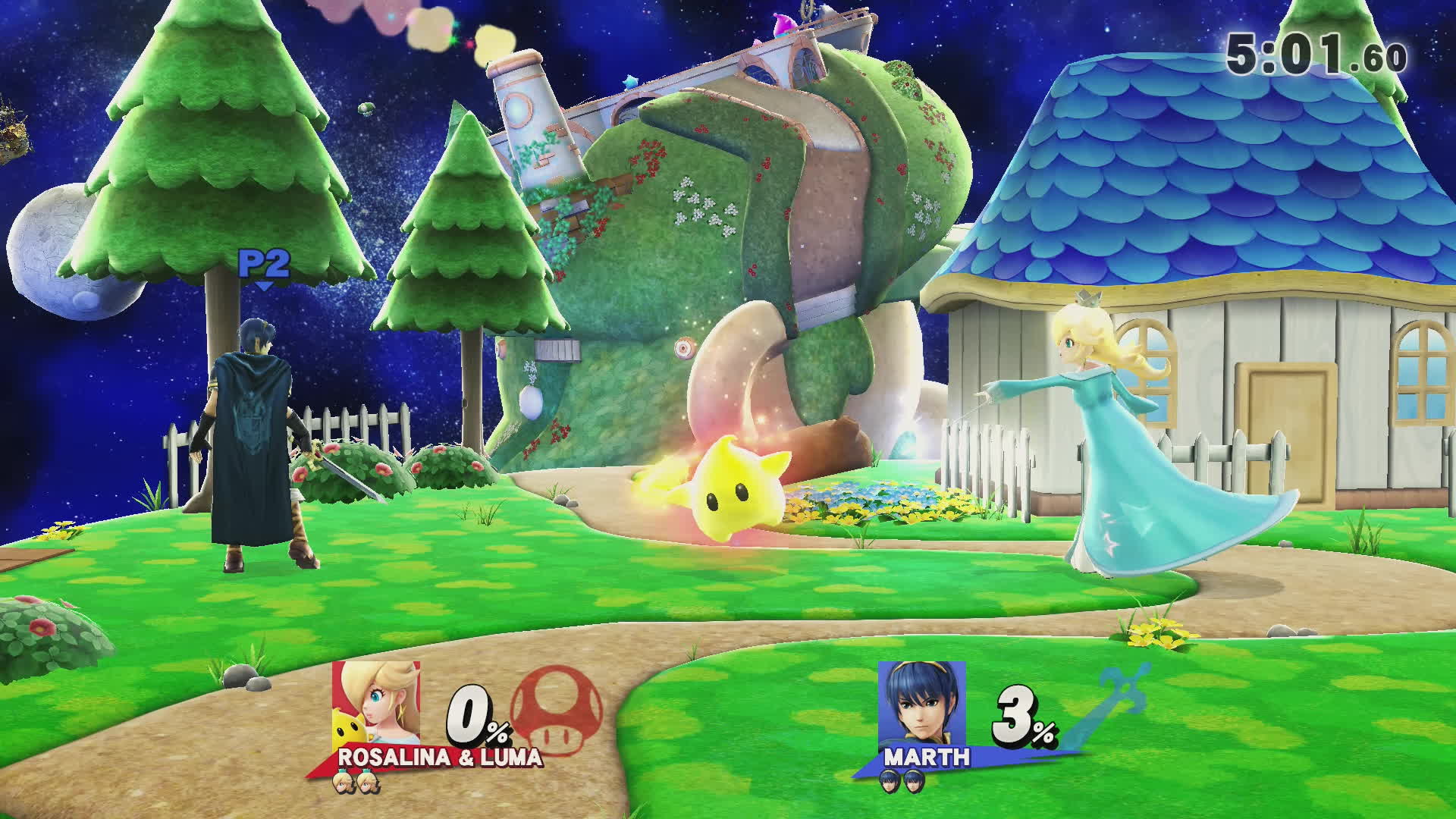 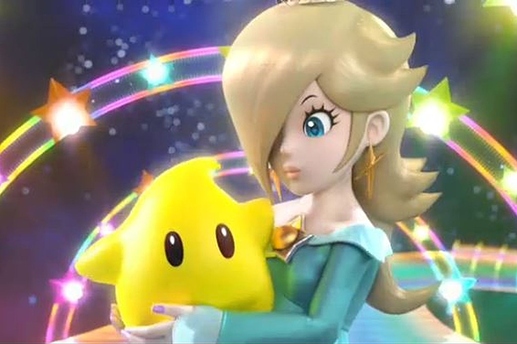 Info: Powerful yet ever graceful, Rosalina wields her celestial magic as protector of the cosmos, and adoptive “mama” to all Lumas - little creatures that would one day becomes shining stars.

Quote: There is a force that binds us, defying even time and space… Not even the laws of the universe can stop it. I knew its gentle pull would prevail.

Entrance: Several Star Bits fall down on the ground as Rosalina and Luma appears into battle in a cloud of stardusts.

Victory: Rosalina smiles as Luma flies around her gleefully before jumping into her arms.

Defeat: Luma cries as Rosalina holds and comforts it.

White: Wonders of the Cosmos

Passive: Luma accompanies Rosalina into battle with X HP and dealing X Damage. If Luma is defeated, it will respawn in 8 secs, or when the Active is used.

Active: Rosalina raises her wand up as shooting stars and Star Bits began to rain down upon the battle field, dealing X Fantastic damage every 0.5 second for 10 seconds.

Meanwhile, Luma began to shine brightly as it absorbs in Star Bits, becoming Invincible. At the end of the 10 seconds, Luma transforms into a Grand Star and undergoes supernova, dealing X Fantastic damage to nearby enemies. It then respawns after 1 seconds.

Luma will be resummoned if it was defeated prior to the skill.

Rosalina manipulates the gravitational field around her, destroying all projectiles that approaches Rosalina (or Midline). This effect lasts for 3 seconds.

If Luma is on the battle field, it will also distorts the gravitational field, pulling nearby enemies on top of it. The pull briefly stuns and deals X Normal damage.

Rosalina’s gravitational field might fail against projectiles from enemies beyond X level.

Rosalina waves her wand continuously as a mini galaxy appears in front of her, dealing X Fantastic damage per second for 5 seconds. The galaxy then moves toward Luma current location, pushing any enemies caught in it along as well.

At the beginning of battle, and every time “Wonders of the Cosmos” is activated, Rosalina transported the entire battlefield into space for 10 seconds.

During this time, Rosalina and her allies become immune to all Knock Back effect. Additionally, every time an enemy is Knock Back or Pulled, a Star Bit fall on them, dealing X Damage, and heal Luma for 50% of the total damage done.

The buff might fail on allies higher than X levels.

Umm the picture at the top was an accident.

I could edit it out, but it does show what the duo would look like in battle.

Thank you! Rosalina is my favorite character from the Mario universe, so a concept for her and cute little Lumas is so fun to make. 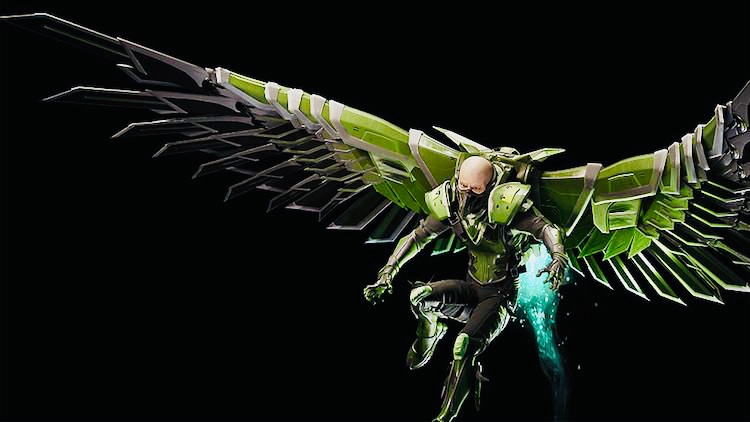 84E84978-DA3D-4B28-863A-885412B4CD5D.jpeg750×422 63.6 KB
Source:Spider-Man (PS4)
Info: Adrian Toomes, also known by his alias Vulture, is a former electronics engineer, Vulture uses high-tech artificial wings to fly at very high speeds and has a mouth covering on his outfit which gives him a robotic voice.
Quote:”Fear the vulture and the Vulture will come, fear nothing you are the Vulture”

Basic attack: vulture claws a enemy with his wings
Entrance: Vulture flies into the battle field in front and floats from his jet pack on the back of his wings
Victory: Vulture does a loop to loop trick
K.O.: Vulture’s Wings blow up and he crashes to the floor

White skill “Picking up Scraps”: Vulture steals a foe’s energy and give it to the weakest ally

Green skill “Prey of the Vulture”:Vulture flies into a enemy grabbing them and then dropping them off in the back-lines every time a new wave begins 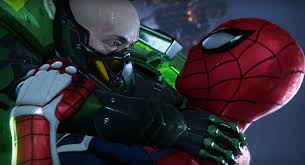 Blue skill “The dead are my meat”: After a enemy is K.O’ed Vulture will gain a full bar of energy (twice each wave)

Purple skill “Bird of the feather”: “Picking up scraps” now buffs the ally who was given the energy by X amount

Friendships
Vulture-Scar “Natural Predators”: “Prey of the Vulture” now takes away the foe’s reality for 4 seconds

Vulture-DarkWing “Feathered Fighters”: Vulture’s “Bird of the Feather” now gives Vulture a full bar of energy after buffing his ally

And that brings the submission time to an end! I will allow the forumer with the honey pot avatar to post, as they got here before I started closing this, but all other concepts after this will not be judged! Thank you all for participating!