This concept was requested by @Xavier_The_Great, enjoy! 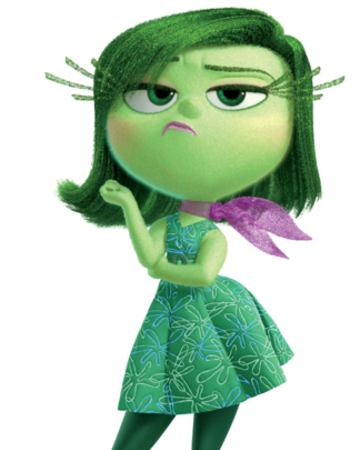 Disgust grosses out the enemy while making sure she isn’t poisoned, physically and socially.

Victory: Puts her hands on her hips and smiles. 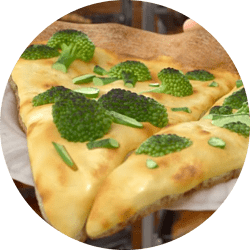 Passive : Disgust’s basic attack applies one stack of Gross to the hit enemy. Enemies can have a maximum of 10 stacks of Gross.

Active : Disgust throws Broccoli Pizza at 3 random enemies dealing X damage plus Y damage over 10 seconds for each stack of Gross the enemy has. This removes all stacks of gross afterwards. 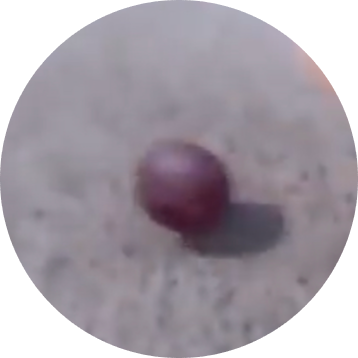 Disgust picks a grape off of the ground and throws it at a random enemy, dealing X damage and applying 2 stacks of Gross to the target enemy.

Blue Skill: What is That? 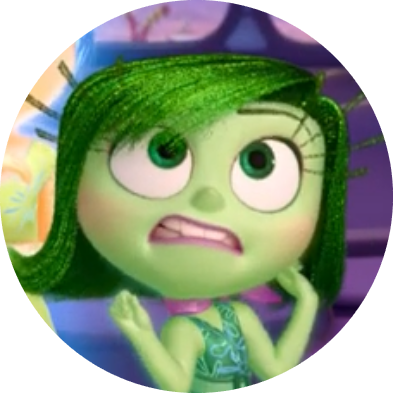 Disgust dodges an enemies skill and counters by hitting the enemy, dealing X damage and applying one stack of Gross to the enemy.

Disgust can dodges an attack every 6 seconds.

Purple Skill: Dumb It Down

Disgust has a 45% chance to block disables from enemies that have at least one stack of Gross. 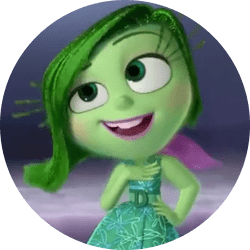 Disgust and Joy
Campaign: Back to HQ
Disk: Headquarters Hunt- Enemies start the battle of with one extra stack of gross per star.
+X Armor
Description: Joy and Disgust search for a new headquarters.
Allies: Anger, Peter Pan, Scrooge McDuck

The only reason I did that was because neither Joy or Anger use their memory orb.