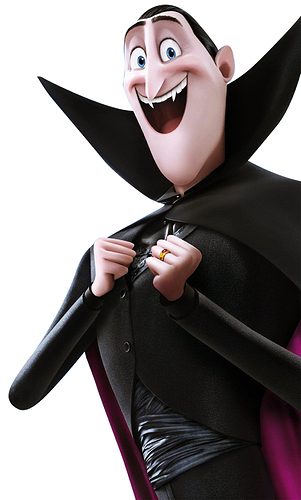 Entrance: Dracula enters the battlefield in his bat form then transforms back as a vampire.
Basic: Dracula rushes in front of the enemy and punches them dealing melee damage
Victory: Dracula gives a cute, happy face.
Defeat: Dracula frowns at his defeat.

White: True Self
Dracula reveals his true self into his enemies removing any buffs they have and scaring them for 8 seconds.
The buff removal may fail against higher level enemies.

Green: Bat-ter Idea
Dracula dodges an incoming ranged attack transforming into a bat and goes straight at the enemies stunning them for 5 seconds.
The stun may fail against higher level enemies. 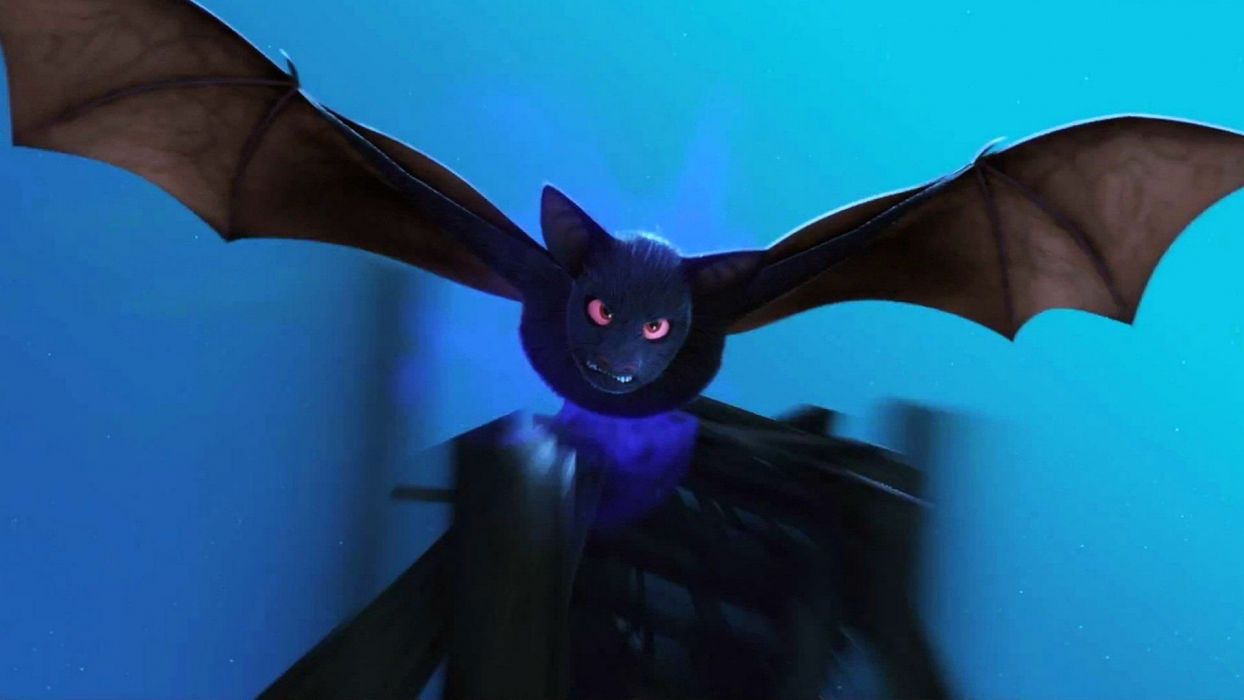 Blue: Bloodshot Eyes
Dracula goes in front of the enemy with the highest basic power and charms them for 7 seconds. While charmed, the enemy gains an additional basic power.
This skill can only be used every 10 seconds. 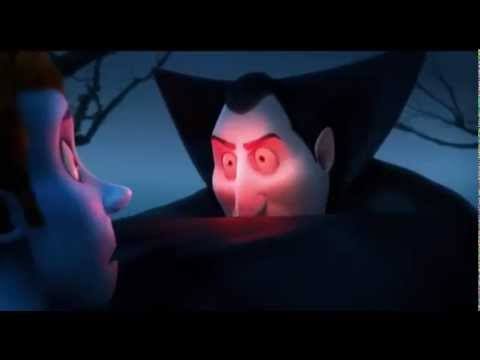 Yzma was so envied at how smooth Dracula’s face is. But Dracula doesn’t want to reveal the secret of his young-looking skin. Yzma threatens him and said that turning into a llama is better than turning into a bat, but Dracula just laughed it off. Later in the end, Dracula said that the only way to be young forever is to be a vampire. Yzma knows that to be a vampire, she has to endure the pain in the neck. But she had no choice. The old woman didn’t know Dracula’s trick. When Yzma closed her eyes (getting ready for the big bite), Dracula took young Simba and bit Yzma’s neck. Yzma was infuriated at the naughty vampire.

Awesome idea ! I like his skill set !
Very Halloweenly

I can just imagine Simba biting her neck

I can just imagine how quick Simba spit her rancid/old/tasting self out too!

Shouldn’t we talk about Drac?

It’s all part of the concept

LOL
Thanks for the funny feedback about Simba biting Yzma’s neck.