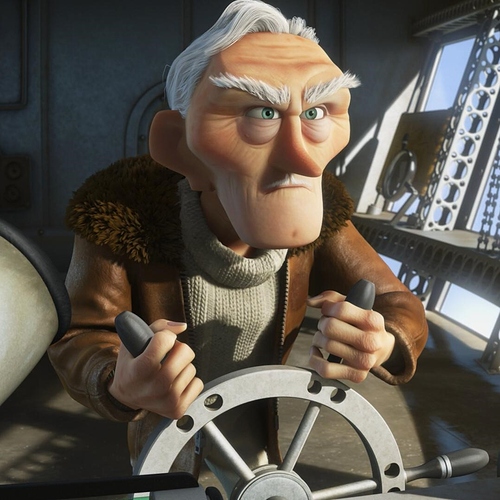 “I’m taking that bird back with me, alive or dead!”

Entrance:he walks in with alpha, gamma and beta walking along with him

this is what alpha, gamma and beta look like 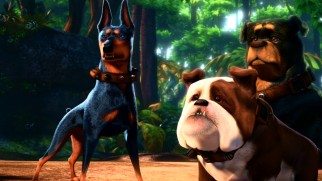 Victory:charles gives a thumbs up while his dogs jump up and down in joy

Defeat:a squirrel runs past which gets the dogs to chase after it, tripping Charles muntz as they run after it

Charles calls in dogs in planes to shoot tranquilizer darts at enemies, dealing x damage to enemies hit and stunning them for 4 seconds

Alpha growls and then bites the nearest enemy from Charles muntz, deals x damage to the enemy hit

When invisible enemies are “discovered”, they will lose their invisibility and has their armor decreased by 30%

Have anything to say about today’s concept