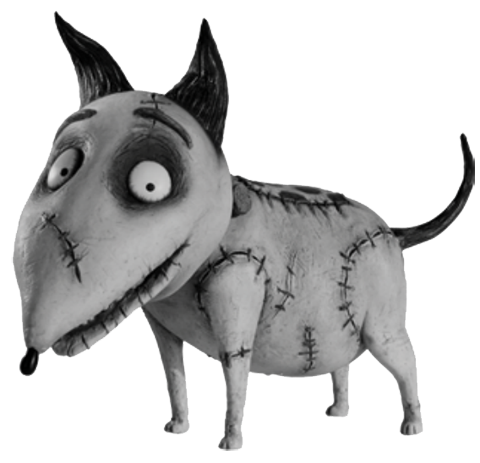 the adorable dead dog sparky has arrived in the city so he can save the day again
Quote: ”Bark!”

Entrance: tray covered with sheet with sparky under it is struck by lightning, his tail starts to wag and sparky gets up.

Defeat: starts to move slow and falls over and whines.

fantastic
Sparky runs off the screen and runs back on wearing his dinosaur costume. He runs through the creeps dealing Y damage to all of them twice (since he runs forward once and back to his spot once). When he reaches his spot he will shake off the costume sending it flying at all creeps dealing x.

normal
Sparky prances up to a creep and rubs his nose on them dealing x and giving sparky a stack of charged. He is then shot back to his spot and shakes.

normal
The first time Sparky damages an enemy when he is below 50% Max HP, his attack speed is increased by 50% for 10 seconds, he gains 4 stacks of Hardy, and deals X more damage.

This is less effective when Sparky is above level X.

Purple skill: makeshift survival
The first time Sparky reaches 0 HP, he gets falls over and gets struck by lightning. He then awakes and heals himself for X HP. While Sparky does not have a Debuff or Disable, he becomes Berserk and can not fall below 1 HP.

Next concept coming are:

Did you have a stroke or are they hints?

Idk wether you got it or you are making a joke

If I’m right a person needs to take a nap to solve that one.

Confusion intensifies, also if it’s about that Youtube video or something it’s not