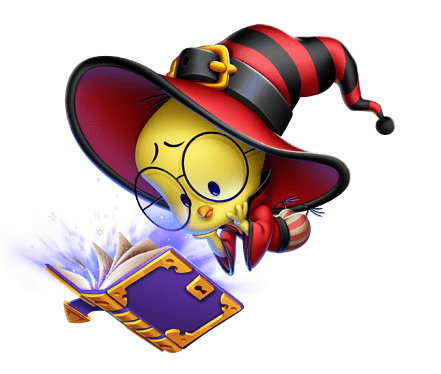 Both apprentice and master, a young magician who learns all that which should remain unknown

Entrance: He floats and read his book until he gets into place
Victory: He waves her wand
Defeat: He banishes himself

(True Damage)
Active: He opens the potion’s cork and throws it to the center of the enemy line, dealing X damage to all enemies and turn them into chicken if they are tank, squirrel if it’s control, pork chop if it’s a support and Henry Hawk if damage
Passive: Enemy Henry Hawks has a 75% chance to be charmed
This may fail for enemies that are lower than level X
Egghead can only do this once a wave.

After using Banish, Egghead and his allies all gain a shield that last 7.5 seconds

If an ally has ‘Hex’, Use Ashabod’s Bubble and Hex the enemy

SLOW. DOWN. WITH. THE. CONCEPTS.

Guys, this concept is probably broken

Are you trying to brag or express concern with this comment? Either way, that’s probably not a good thing.

Are you embarrasing me

I’m just saying: you need to A) not post so many concepts in such a short time span as people have already told you SEVERAL times and B) not intentionally make a concept broken.

Ok
Noted
And i already deleted the broken part

FRIENDSHIP INFORMATION! Where is it? Why do u make concepts so fast that you literally can’t take tips?

Ok, ok
You teach me

Ill let you choose which friendship you wanna know

All of them. You don’t have Allies, disk abilities, disk stars, or disk appearances

… I was talking about making entire concepts. Since you’ve already posted the ones theninja mentioned, you’re free to edit them whenever you want.

I’m secure with concepts
Theninga12_II is asking me to make, etc friendships campaign

I mean nobody like to put this in the same concept
If he’d like, i can make an ex concept (friendship concept)

And see if uou like my tommorow’s concept
Clue: 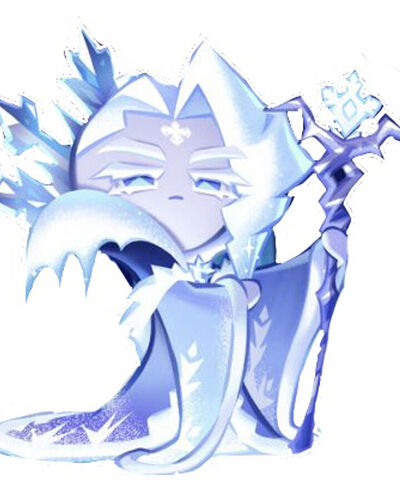 Oh my gosh please slow down! You are making concepts way too often! I have a small suggestion. If you don’t want to slow down your concepts, maybe you could make one topic, dedicated to all your concepts. Instead of spamming concepts, you could just put all the concepts you make into that one topic. It’s a win-win for both sides!

What I’m saying is you don’t have enough info in your friendships. Look at other peoples concepts and put the info they have in yours.

Slow and Steady wins the race, why not do that one next week.

Me bet everyone here could agree or disagree with me that doing only one a week, is better then doing one every day.

So, me advice you to only do 1 per week, not every day.

Well, yesterday i didn’t do it
And i already have 2-3 concepts waiting