When did they put a level cap on Madam Mim’s Green skill??? @Polaris
She was my go to hero for Yellow Invasion before Gizmo came along.
Did they sneak this one in there the same time that they snuck in the cap on Bo Peeps disk?

Why do they ruin things???
Neither Mim nor Gizmo played any significant role in any PvP matches. Bo Peep was great in PvP, but her disk was particularly effective in Invasion.

Invasion is an arduous and painful mechanic. Finding hero’s that were uniquely suited for it made it somewhat enjoyable and the only way possible to complete Tiers. As a result, we invest in those heroes and then PerBlue completely neuters them! This is just ridiculous and infuriating! How do you expect anyone to remain loyal to this game when the developers constantly pull the rug out from under their customers???

At least there is no damage cap. Be grateful

At least there is no damage cap. Be grateful

Good point. Level cap is much better than damage cap.

I wondered the same. Her damage output is just much less than it was.
And looking back at the Patch Notes, there is no mention of any type of limit / cap. 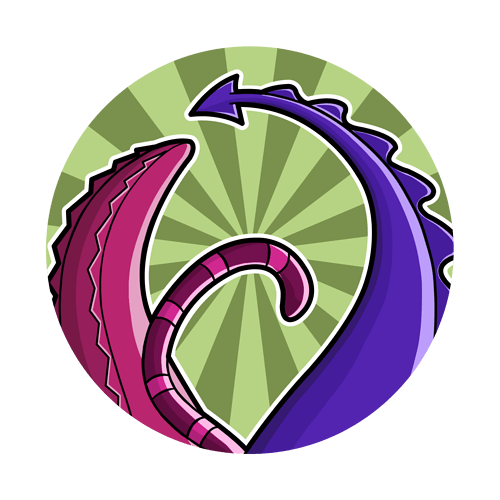 I Make the Rules 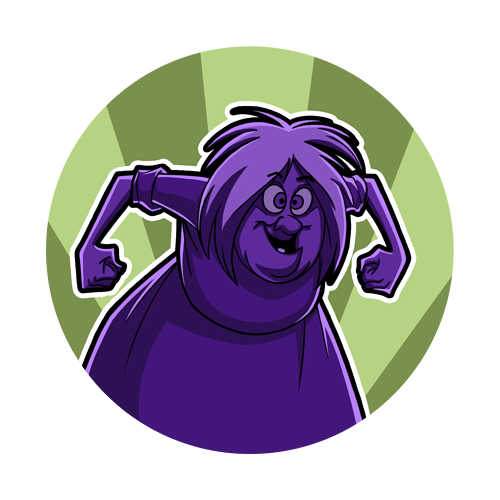 Grant it, they don’t always put those details in the announcements. That being said, why do they STILL not list friendship skills when they announce these new toons???

there is no mention of any type of limit / cap.

Yeah, it always used to be like that, I remember it having a bad translation when Mim came out.