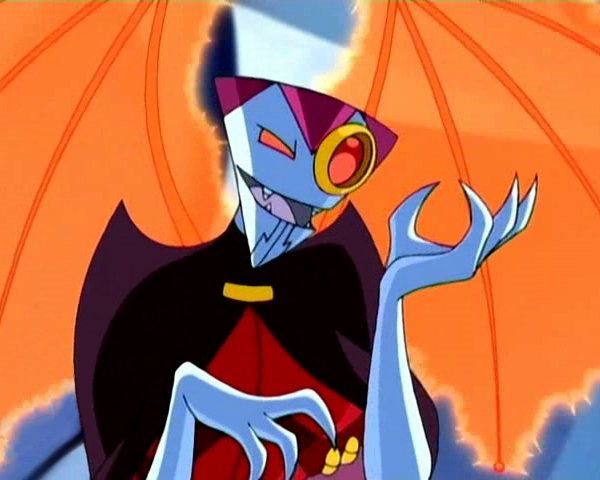 Info: NOS-4-A2 thirsts for energy, so he drains it from his enemies to wreak havoc among them. 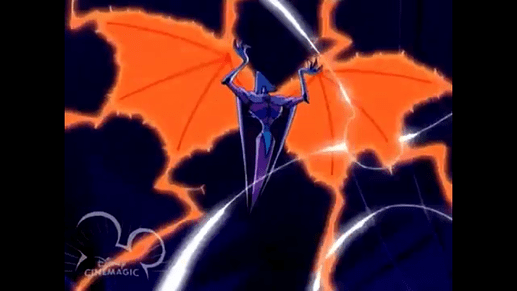 Victory: NOS-4-A2 laughs maniacally with electricity crackling all over him.

Basic: NOS-4-A2 zaps an enemy with his energy bolt. 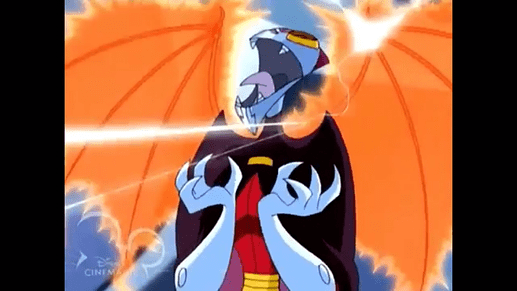 image2208×1242 3.11 MB
Passive: His basic attack deals Fantastic Damage. Whenever NOS-4-A2 gets attacked by Fantastic attacks or gains energy, he gets 1 stack of Charge. Each stack of Charge increases X reality and 20% damage he dealt. He can gain up to 5 stacks.

Active: NOS-4-A2 consumes all stacks of Charge on himself and unleashes his electricity all over the battlefield, dealing X Fantastic Damage to all enemies. For each stack of Charge consumed, he can either Stun, Silence, or Blind a random enemy who hasn’t been disabled by this skill.

These disables have a chance to fail against enemies higher than level X. 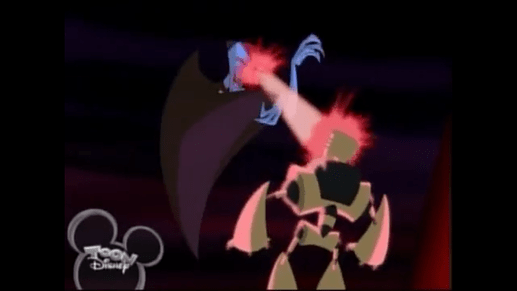 The healing effect is less effective on enemies higher than level X. 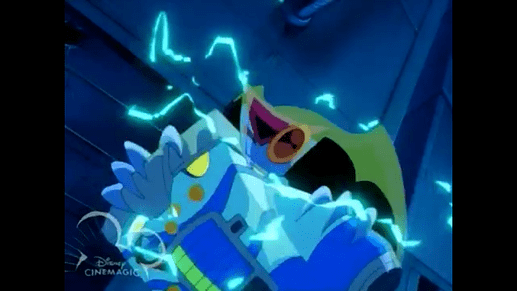 This skill does true damage, which ignores armor and reality, and it can’t be reflected.

His basic attacks and “Discharge” also have 50% chance to curse or shock enemies. Shocked enemies deal X Fantastic Damage to other nearby enemies every second. This chance increases 10% more for each stack of Charge he has.

The curse and shock effect has a chance to fail against enemies higher than level X.

When NOS-4-A2 uses “Hypnosis,” he also becomes invisible for 8 seconds and grants a Charmed enemy basic damage and skill power equal to 50% of his stats. This skill increases 10% more of his stats granted for each stack of Charge.

NOS-4-A2 steals 40 energy from his Charmed enemy whenever they attacks.

Campaign Story Summary: NOS-4-A2 needs help from Maleficent. He plans to ambush Kida and steal the crystal from her.

Campaign Story Summary: Oogie Boogie wants NOS-4-A2 to cut the power of the City. So, Oogie can scare the citizens in here, including the heroes as well.

Comments: NOS-4-A2 is a greedy control hero that not only steals energy but also HP as well. He relies on getting stacks of charge to boost his damage dealt. Each stack also synergizes his skillset. For example, when NOS-4-A2 uses “Discharge,” he consumes all stacks of Charge to disable enemies with either Stun, Blind, or Silence. He excels at quick crowd control that he steals much energy from his enemies. Also, he is good at stalling them from activating their active skills. Although his stats are mediocre, he needs to heal himself by stealing HP or have his charmed enemy to fight for him.

Feel free to give feedback about this concept. Happy Halloween!

Dude! This is amazing. I can see you have done your research. This a likely concept since PB favors more obscure character lately.

But might i make one piece of feedback. For your friendships, make sure that they have something in common with each other.

I’ll give you a hint: NOS-4-A2 is a robot that takes energy from electronics. What other super villain can you think of that uses electricity in his skillset?

Other than that, very good job. Keep up the good work.