He looks rotted away. That’s what I meant.

Yeah.
They can’t make him look the same since that can’t make him sound the same. So they had to solve the voice issue first in order to be able to decide on a new appearance to match.

Making him dead/mute was an active choice.
It’s directly related. That’s what I meant.

Splatter Phoenix is far superior than all the villains in the show, including Negaduck.

cough She can erase them with some turpentine solvent cough cough

Splatter Phoenix is far superior than all the villains in the show, including Negaduck.

I’m not arguing this, but I am curious to hear your reasoning…

Especially considering that the show has had villains like mind controlling hats, characters that are basically the forces of nature and not to forget the Devil himself

I’m not arguing this, but I am curious to hear your reasoning…

She’s beautiful, she’s strong, she’s intelligent, she’s an artist (albeit a terrible one), and she deserves to be in the game.

Nothing wrong with self plugs and I mean yeah, but still the best villain is Negaduck

What other villain can do this? Lol

I don’t get what you mean

I assume anything lewd is unacceptable because it’s Disney, obviously…
But when it comes to clothed fan art and images, if you perceive them as too attractive then that is your business. Right?

I said in the original post that fan art is allowed.
Basically any Darkwing Duck themed art that does not break the rules of the fourms is allowed here. 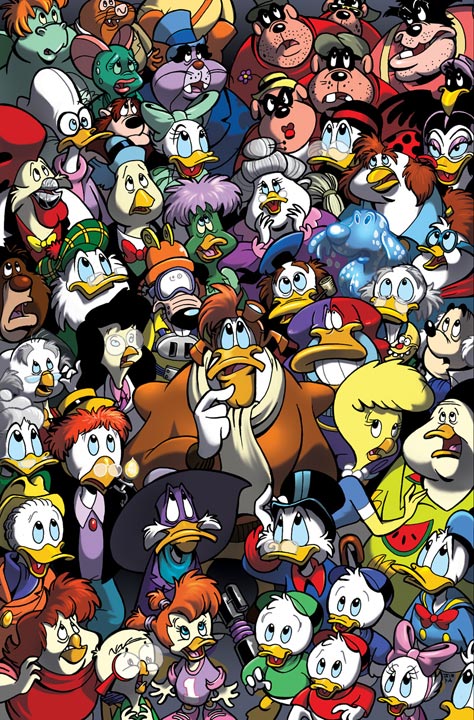 Also I hate to point out the obvious but some people might be attracted to nonsense characters, like I have a crush on Dr Bushroot but other than his labcoat, he often runs around nude… And that’s apparently ok because he is a plant? Well I ain’t complaining, but my attraction to him is my own business… He is allowed to be just straight up nude though, also Donald Duck is a duck and he wears no pants 🤷 apparently that’s ok too, so where do you want to draw the line on this stuff?

That artwork is PG-13

That artwork is PG-13

The cartoon is rated TV-Y7 and wavers between PG and PG-13. Most material is PG, but examples of PG-13 include “Dead Duck” and “Hot Spells”, which respectively feature the Grim Reaper and Beelzebub. A few onscreen deaths occur too, such as in “Heavy Mental” and “Paint Misbehavin”, but most violence is slapstick exaggerated cartoon violence with no lasting consequences.

So that’s interesting…
Some of the main PG 13 episodes include a Devil one, a Splatter one and a Morgana one.
The exact characters in question here.

Also I still don’t understand your logic of being only upset at seeing Morganas hot socks when I had also posted two images of Beelzebub, one in a sexy holiday pose and he is not wearing pants in either image!

That happened and you seem not to notice or care, so I don’t think you know what “clothed” means

Also I posted some super hot Dr Bushroot images earlier and you don’t care about that at all, why? 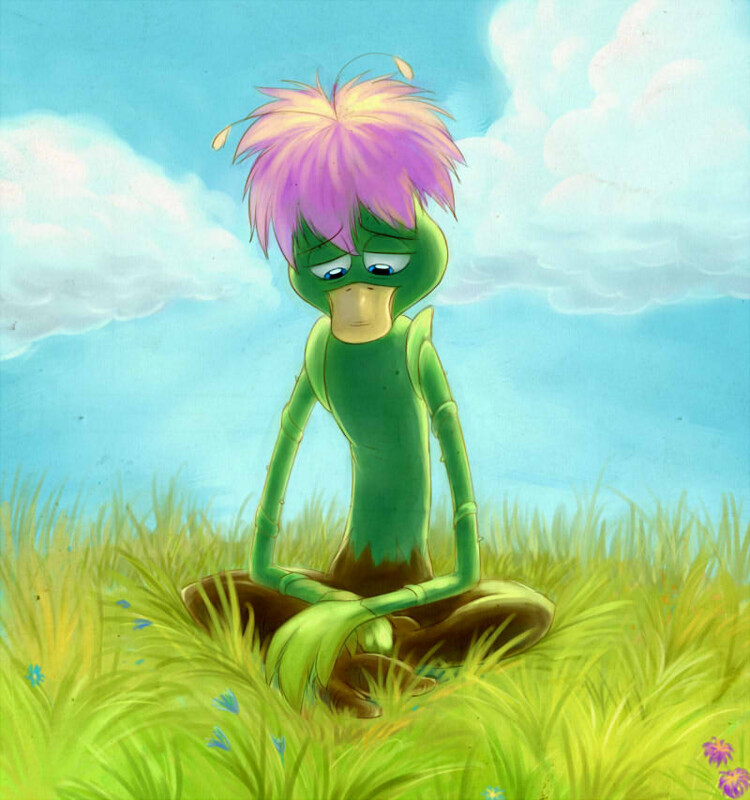 url(21)750×800 141 KB
Is it because you don’t see the attractiveness in Male characters? That’s totally your own business though, but you must understand that others can view it that way so by that logic… you kinda appear biased towards a female character just because she showed a fairly normal item of clothing while half the males all run around pantsless without you blinking an eye
Filadae_Djaq December 22, 2020, 7:30am #48

which respectively feature the Grim Reaper and Beelzebub. A few onscreen deaths occur too, such as in “Heavy Mental” and “Paint Misbehavin”, but most violence is slapstick exaggerated cartoon violence with no lasting consequences

For Pete’s sake this is a forum about a game, this is not solely the Darkwing Duck fandom where you can share any kind of fanart that contains suggestive content

For Pete’s sake that’s exactly what we are talking about, our opinions on what you think is allowed in my thread… because apparently you are the grand overlord admin of all digital content so it’s your opinion that matters, right?
Someone put you in charge of judging internet things with a PG rating, right?
Someone official asked you to do the important task to monitor these threads incase anyone shows a woman’s leg wearing a stocking. Right?
Sarcasm 🤦

That relates to lots of Disney content, not just the Darkwing Fandom. Also “suggestive” is clearly subjective to the views of the individual observer, and also “suggestive” does not mean “lewd” or “offensive” so no crime is committed by something suggestive. Right? 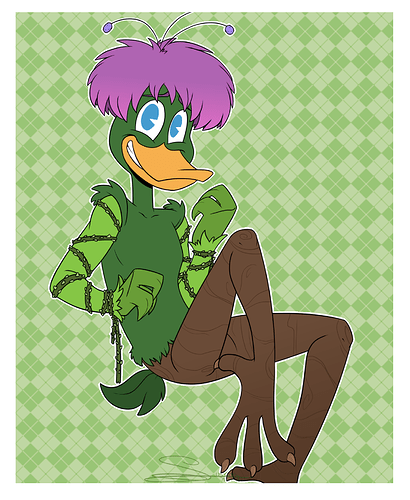 this is not solely the Darkwing Duck fandom

Well… It is the Darkwing Appreciation Thread… soooooo

yeah, the fandom is here

But I am sorry for the fustration and sarcasm earlier this message, it’s not like me to lose my cool.
Anyway I will add a PG warning in the title for you.
Happy now? x

That relates to lots of Disney content, not just the Darkwing Fandom.

Not just fanart, no.

The only example you can give me is probably the Incredibles, but that’s only one movie, nor is it expressed excessively.

Well… It is the Darkwing Appreciation Thread… soooooo

yeah, the fandom is here

Hmm? What are you talking about? That’s not the only form of “suggestive content” in Disney, but there is also plenty of that 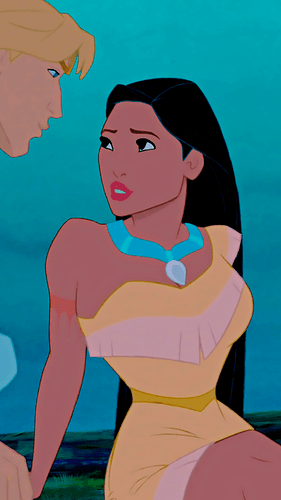 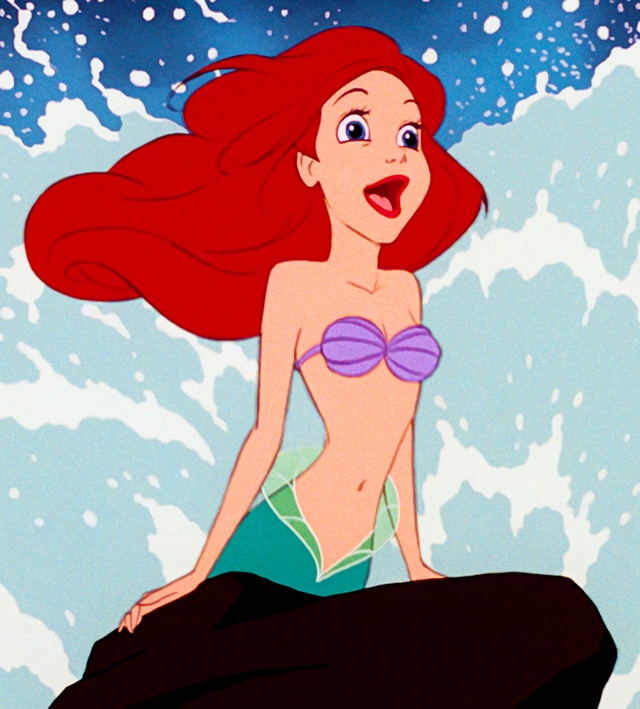 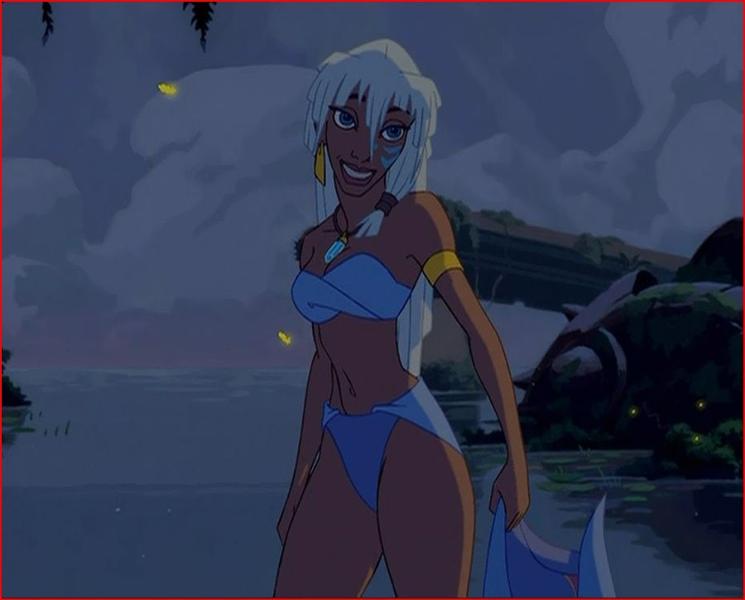 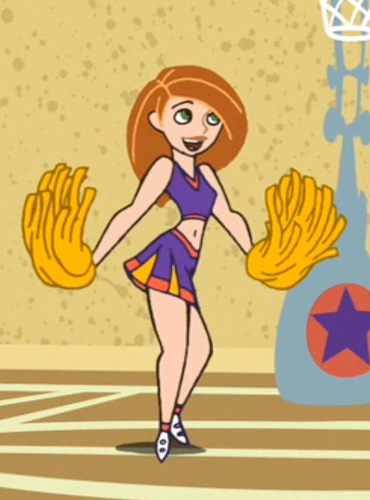 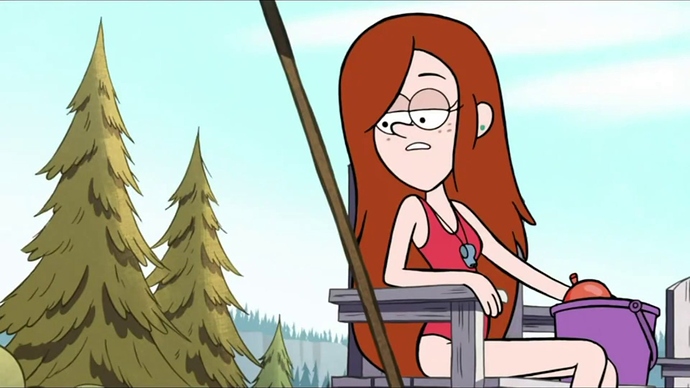 Lots of legs… So what was your point?

Also you are well off topic here. This Thread is about Darkwing Duck. 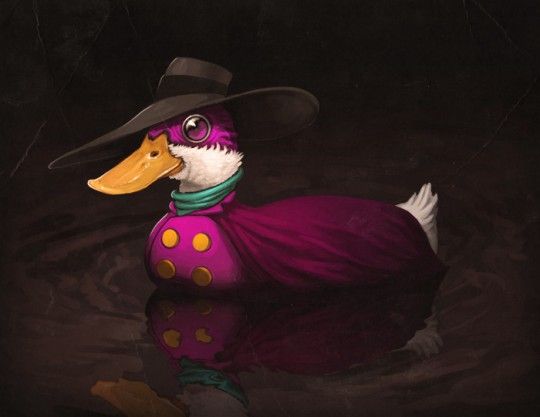 Hmm? What are you talking about?

If you feel any rules are broken then feel free to report the thread.
Outside of that please try to stay on the topic of Darkwing Duck Appreciation.
Getting off topic is too dangerious!

You didn’t answer. Do you know what I’m talking about?