Put it in O, for onward! 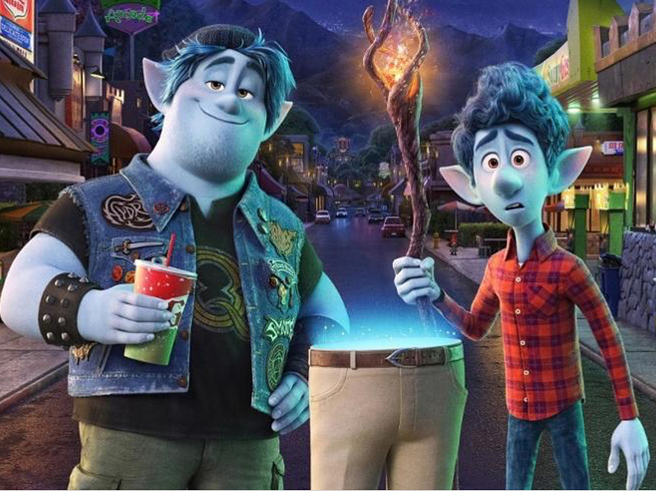 Entrance: The trio walk into the battlefield, Ian getting in a wizard stance.
Victory: The three start dancing with barley Imitating Wilden’s top half.
Defeat: Wilden falls over and the brothers attempt to get him back up

White skill: Fireworks spell: Ian uses a spell that shoots a firework towards the middle of the enemies dealing X damage, and pushing them back.

This is my first concept so it might not be that good, but I’m proud of it
*

Isn’t Wilden the one with no upper body?

Yup! Usually he has a fake upper half but the skill set wouldn’t work with that.

Why’s that? Is it difficult?

Usually he is taller with it and I prefer for him to be in front of the two but it could still work, just might need some adjustments.

I thought Gwenavear would be in it

I was thinking about it, but I wanted it to be less like finnick, and I wanted each character from the three to have one skill so I chose to use barley’s gut instinct that he mentions in the movie