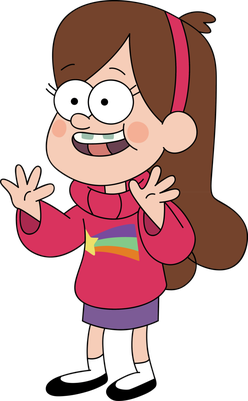 “I AM THE GOD OF DESTRUCTION!”

Entrance: Mabel descends into the battlefield using her grappling hook

Victory: Mabel raises her hands in the air in excitement

K.O.: Mabel slouches and shamingly taps her index fingers together 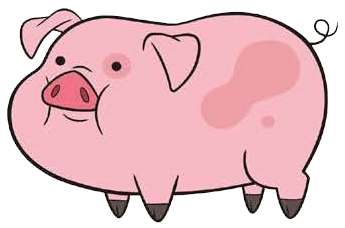 Fantastic Damage
Mabel takes out her grappling hook and shoots it at the air and she ascends into the air and then falls into the center of all the enemies, dealing X damage to all enemies, and deals X more damage to nearby enemies.

Mabel also stuns enemies effected by the AOE for 8 seconds

Fantastic Damage
Mabel’s hands turn into kitten face shooters, blasting a kitten face to each of the 3 frontmost enemies, dealing X damage within each hit, pushing them back and slowing their movement speed by 60% for 6 seconds

Movement slow may fail against enemies above level Z

Fantastic Damage
Mabel places a golf ball on the ground and takes out her golf club. Then, she hits the golf ball, aiming for the frontmost enemy, dealing X damage, stunning them for 6 seconds, pushing them back a bit

Purple Skill: Stickers Rule!
Mabel grants all her allies Z skill power whenever she deals crit damage to an enemy

Skill Power increase is reduced against allies above level Z

Yes… he was one of my first concepts…

Glad you liked it!

What about when mabel eats that illegal candy (smile dip) and she started hallucinating? She could use that in battle and it could increases her attack speed because she gets so hyper.

She could use that in battle and it could increases her attack speed because she gets so hyper.

That is why she’s friends with Vanellope