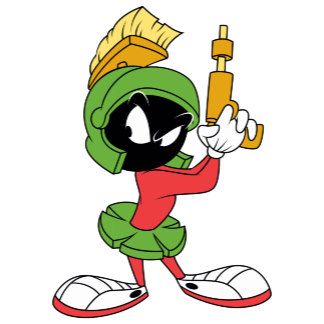 .
Team Trials: Red.
Quote: “Where’s the kaboom? Where is the earth-shattering kaboom?”
Entrance:

Green Skill: Blast You Out The Ceiling.
Marvin fires a giant laser at an enemy, dealing X damage and stunning the enemy for Y seconds.

If you enjoyed this somehow, that’s good.