The Tough As Nails Tomboy 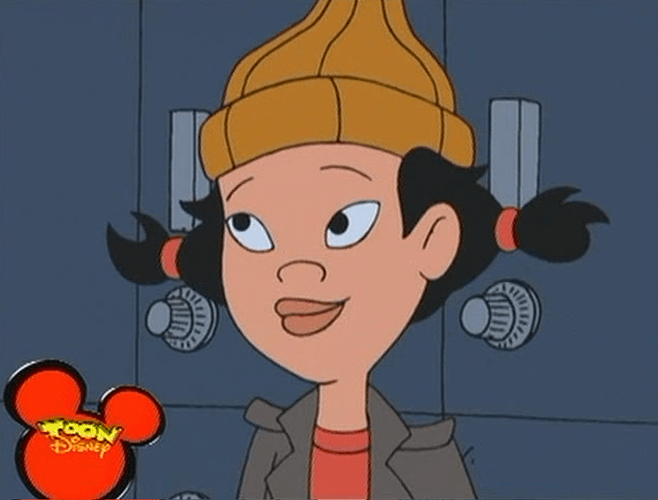 Quote: “They’ll listen to me once I introduce them to my good friend, Madame Fist!”