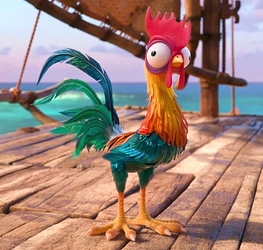 Despite the fact that this chicken lacks the intelligence for… everything, he does not give up on protecting his friend.

Entrance: Walks to position and trips

Defeat: His eye begins to twitch

White Skill: Rock Hard: Hei Hei swallow a rock and spits it back out at enemies, stunning them. 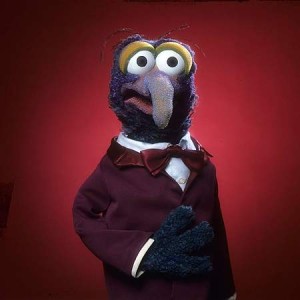 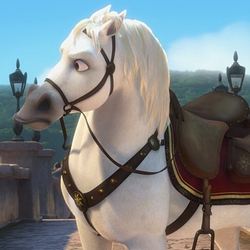 Campaign: Witless Protection: Maximus protects Hei Hei while bringing him back to Moana.

Disk Memory: Applies a shield at the beginning of each waves