This Concept Shall Not be Frozen - Prince Hans(Likely Concept)

This is a character that I honestly don’t like, but I thought it would be interesting to make a concept of him as a hard-counter to freeze. Feel free to leave any feedback! 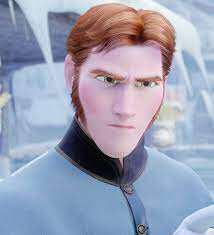 Hans is a 3 star Midline Control Hero, whose Trial Team is Blue.

After appearing on the city and discovering that Elsa is there, Hans is now ready for his revenge with his new anti-freeze powers. But is not only against freeze that he is able to fight, any aberration shall perish before him!

“Oh Anna, if only there was someone out there that loved you.”

Mastery Collections: Control, Stun
Entrance: Walks into position and draws his sword.
Victory: Elevates his face and smirks.
Defeat: Is hit by a giant snowball.
Basic Attack: Swipes his sword at enemies within melee range.

Fantastic Damage
Hans hits a disabled ally with his sword, removing the disable and causing a shockwave that stuns all enemies for 10 seconds. If the ally was frozen, the shockwave will also deal X Damage to all enemies. Hans can remove a disable with this skill once every 8 seconds.

“Don’t Be The Monster They Fear You Are.”
Enemies with Aberration receive a X Skill Power and Basic Damage Debuff, and whenever they basic attack, they lose 50 energy. Freezes that were cast by an enemy that was previously marked with “Aberration” cannot be extended if it’s applied to one of Hans’ allies.

Killer Prince
Hans cannot be Frozen, and cannot be disabled in any way for the first 10 seconds of each wave. Whenever a disable is blocked by this skill, Hans gains 1 stack of “Noble”. Each stack of Noble removes a disable from either Hans or a random ally, and then is removed.
The applying of “Noble” might fail if Hans is Above level Z.

Unrightful Ruler
Witch Hunting can now mark 2 enemies with “Aberration”.
The Cooldown of Thaw-out! is now 5 seconds.
Whenever a disable is either blocked or removed, Hans gains 50 energy.
The energy gain is reduced if Hans is above level Z.

Is Charged In Battle When: Disables are either blocked or removed 3 times by your team.

Hans + Kristoff & Sven
Campaign: Temporary Alliance: Kristoff, upon knowing that Hans is on the city, decides to go after him to clarify the situation in the City. Hans understands that it’s not the time for a conflict, and decides to belate his plans for now.
Allies: Olaf, Elsa and Tron.
Disk Name: Unwanted Picture
Effects: +X Max HP; +Y Skill Power.
Stars: Disables that are sent back by “Aberration” are extended by 4(+1 per star) seconds.

Hans + The Evil Queen
Campaign: Noble Conflict: The Evil Queen offers to Hans a chance of getting revenge, but he hesitates, because he is conflicted. He is not sure if he should still seek a ruling position, because just living in peace sounds good(and better than cleaning horse stables). Hans ends up accepting because her methods seemed effective, and he really wants to know if she has any other name besides “The Evil Queen”.
Allies: Maleficent, Fairy Godmother, Maximus
Disk Name: Chopped Apple Tree
Effects: +X Reality; +50 Tenacity to all allies and himself
Stars: +200 Starting Energy(+200 per star).

Wow, and I really thought that some people would prefer to use his white skill right away to deal with characters like Disgust. Maybe I exaggerated on the disable extension in the K&S Disk lol

He was answering about Evil Queen’s name, why was he flagged?

I was answering about her name its not off topic

Idk why it was flagged. It didn´t deserve it.

This is a character that I honestly don’t like

You don’t like him because he is a good villain or a bad character ?

Hans is now ready for his revenge

Until now I was really hoping that Hans would come in the game but reading your concept made me doubt. I realized that Elsa has her Frozen 2 outfit so I don’t know if it would make sense story-wise. Do you think it’s still possible ?

Defeat: Is hit by a giant snowball.

Love this idea, I can totally imagine it

Enemies with “Aberration” have their disables sent back at them and their allies.

I love this as well, especially considering that Hans is basically the personification of the mirror from the original fairytale

a shockwave that stuns all enemies for 10 seconds.

I’m not an expert in strategy, stats and all that stuff but isn’t this one a little too much ?

Good choice, they are both great villains in my opinion, and both cold on the inside. I would love to see interaction between them

I don’t like him much because his “evilness” came out of nowhere. But I just watched the first movie, maybe they developed him later

Until now I was really hoping that Hans would come in the game but reading your concept made me doubt. I realized that Elsa has her Frozen 2 outfit so I don’t know if it would make sense story-wise. Do you think it’s still possible ?

Well, the game doesn’t care much about timelines, so it could work

I’m not an expert in strategy, stats and all that stuff but isn’t this one a little too much ?

A lot of disables last even more(like Maximus’ stun), and there is Tenacity and Evasion nowadays in the game, so a lot of characthers would be able to avoid it anyway.

And or course, thanks for the kind words!

Oh, and I had no idea about him being the personification of the mirror, that was just a coincidence lol

I don’t like him much because his “evilness” came out of nowhere.

I guess this is the reason. You can watch a video explaining it (I already watched it and it makes sesnse for me) 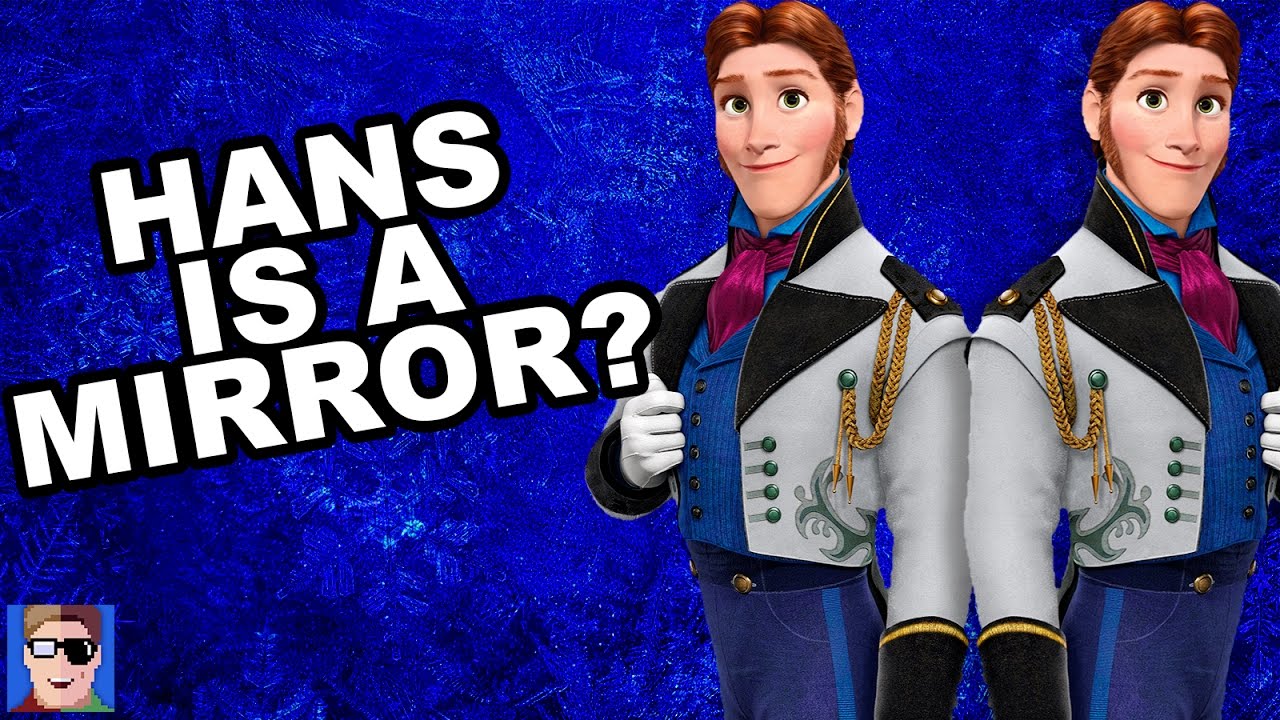 (Sorry for being off topic)

I’ll watch it later, thanks

You know, if you all want to discuss Frozen (probably somewhere else), you could always talk to the residential Frozen expert of the forums @LilRubyKinz.

Wow, things started to make sense. Hans just became an interesting character to me, but it’s kinda sad that the movie alone wasn’t able to do it