Here are some issues we’re currently tracking after the 2.1.10 update:

This was fixed with a stat update on July 22:

These were resolved with a stat update on July 14:

These issues have been resolved:

9 Likes
Can't Play on Android Version
Video ads bugged
No arena n Coliseum keys?
Arena & Coleseum rewards
No keys for arena and colisseum
No arena and coliseum rewards?
Is this a Bo Peep bug?
Can not update
Can t open game
No ads in 3+ days
My Videos won't work
Videos not working
Shank Not in Stun Collection?
AngeIica June 23, 2020, 6:08pm #2

I am unable to access the game after the update. 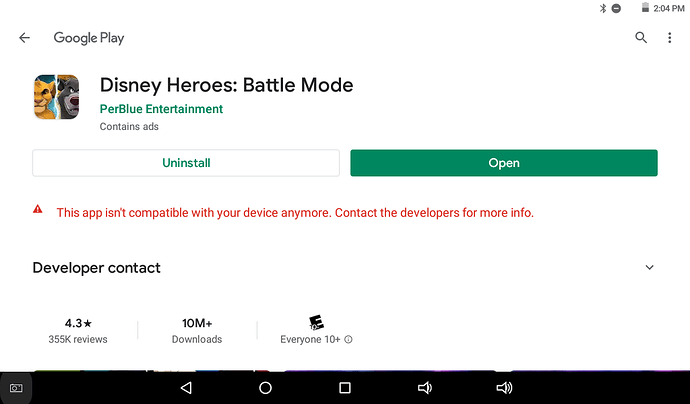 I won’t be able to switch to my alt account now.

So I went in and couldn’t find Davy Jones, will he come later or is this a bug?

It’s lagging on my game.

I think the new 10 red skills have wrong numbers on their stats, they are all really low compared to old red skills, specially Dash. 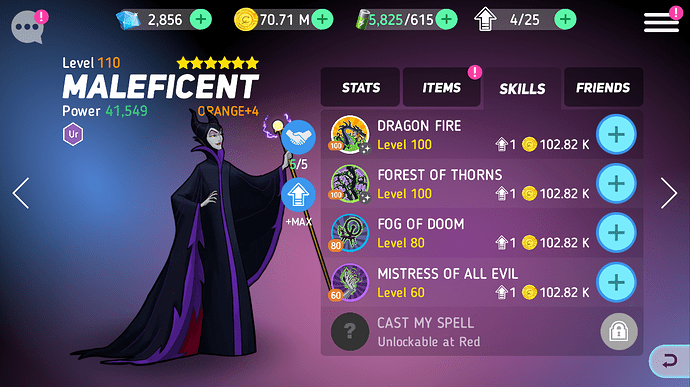 Emoji items are not included in the collections. Will they now also be deleted from cosmetic crates? 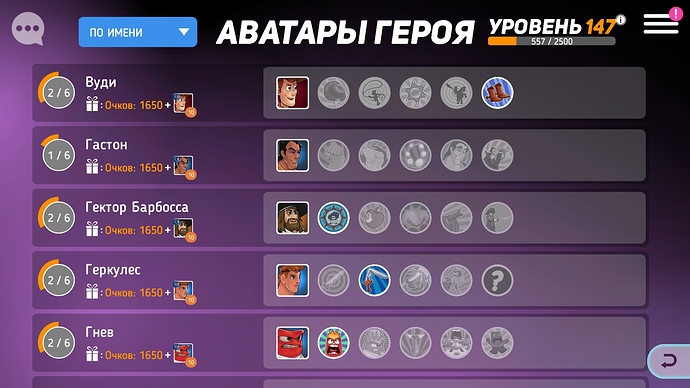 Characters now perform their animations even when you don’t press them. 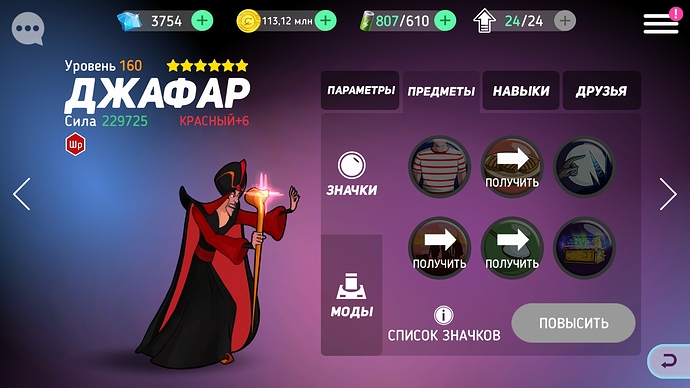 Not really an issue, but where is the baloo crate

@Turned_To_Sin - Hercules doesn’t have a red skill yet, so his emoji hasn’t been added. The animations are a new feature added in 2.1

We’re looking into the devices that are showing as not compatible that are above Android OS 4.4

In Arena battles, I enter the battle and then it crashes. It also counts for the quest points. Sometimes is restores the amount of battles, sometimes it does not.

It was changed because it was from seasme street, but they changed for legal reasons

Oh. Ok. I thought they are from Muppets.

Here’s the known issues so far. I’ll keep this updated as we go!

The shop rotations haven’t seemed to have happened? Or are they going to rotate in July?

You have to refresh your shop.