This was my entry for the Halloween concept contest! 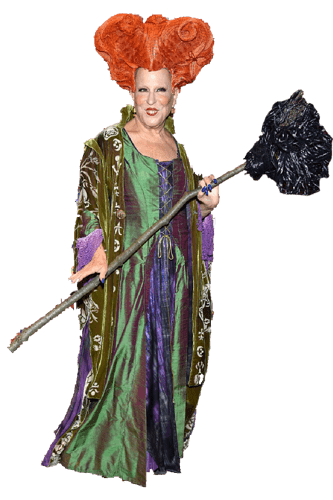 Winifred is a back-line control hero

Entrance: Winifred walks into the battlefield

Victory: Winifred raises her hands up in the air and shakes them

K.O.: Winifred raises her hands up and turns into stone, exploding into green dust

Basic Attack: Winifred uses her finger to throw a ball of lightning at an enemy, dealing Y damage

Winifred only attacks the enemy under the effect of “Witchcraft”

While on auto, Winifred applies “Witchcraft” to the frontmost enemy

Active: Winifred takes out a big spoon with a green potion inside of it and throws the potion at an enemy. Then Winifred sucks in the “age” of the enemy for 4 seconds, stealing X HP and 50 energy per second

Fantastic Damage
Winifred takes out her spellbook and opens it up at an enemy. The spellbook launches a green ball of lightning at the enemy, dealing X damage, cursing them for 7 seconds

If the enemy hit was under the effect of “Witchcraft”, the enemy is also pushed back

If one of the enemies was under the effect of “Witchcraft”, they are stunned for 3 more seconds

Purple Skill: Spell of Hell
When Winifred reaches 0 HP, she takes out her spellbook, chanting a spell. Winifred gains invincibility for the duration of the chant. She does this for 4 seconds, regenerating X HP per second

Red Skill: I Put A Spell On You
Whenever an enemy is cursed from any source, the curse’s duration is extended by 30%

The curse decreases any healing by 70% instead of 50%

This may fail against enemies above level Z