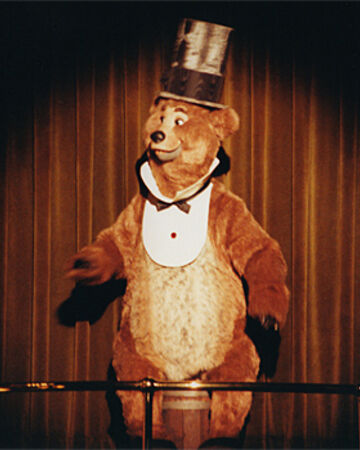 “But enough is chit-chat, yik-yak, and flim-flam. Just refrain from hibernating and will all enjoy the show, because we got a lot to give.”

Henry and the rest of the Country Bears give the battlefield a bit of an Americana touch.

Entrance: Walks in and tip his hat in greeting

Victory: Henry plays a happy tune on his guitar.

Defeat: a string breaks on his guitar

Basic Attack: hit an enemy with his guitar

White Skill: Heads Up: Henry charges in on with one of the mounted heads. Each head has a different effect on his allies. Your choices are: 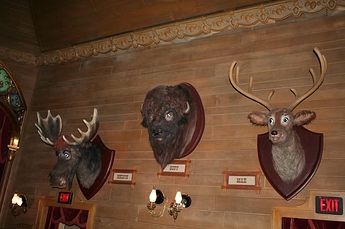 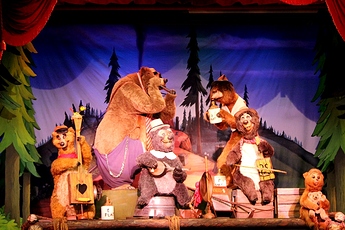 Blue Skill: Blood on the Saddle: Henry introduces Big Al, whose sour notes takes energy from enemies an give it to allies 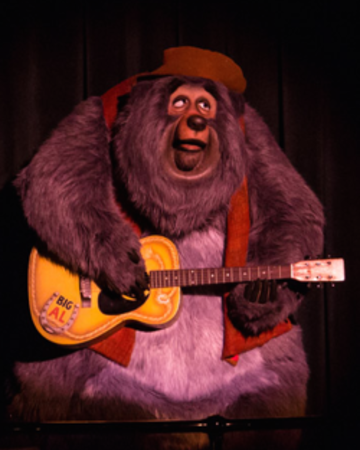 Purple Skills: Bearin’ with us: The Five Bear Rugs give a defense increase. 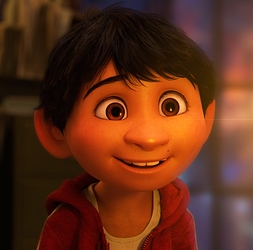 Campaign: A Jamboree at the Park: The Country Bears are holding a concert in the park and needs Miguel’s help to maje sure it goes smoothly. 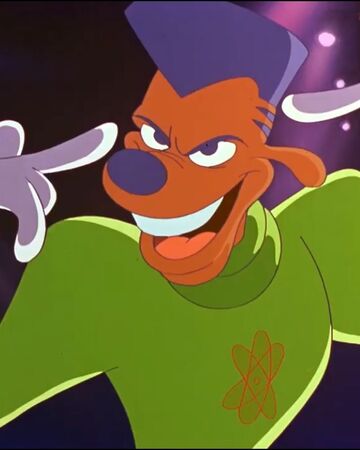 Campaign: The Soundsational Competition: Henry is holding a singing competition and needs Powerline’s help to find some acts for it.

Green Skill: Heads Up: Henery charges in on with one of the mounted heads. Each head has a different effect on his allies. Your choices are:

I think this should be Henery’s white skill. Mostly players choose what skill option to use for white skills on certain heroes like Li Shang and Jafar.