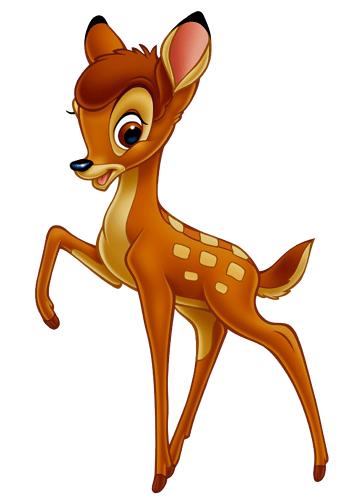 Bambi is a mid-line support hero

Entrance: Bambi prances into the battlefield

Victory: A butterfly flies onto Bambi’s tail who turns around and giggles

Basic Attack: A small patch of grass appears in front of Bambi, who eats the grass, healing himself for Y HP

Normal Damage
Bambi runs across the battlefield, dealing Y damage to enemies he passes through and decreasing their armor by Y for 12 seconds. Then, he attempts to run for a second lap, but a lane of ice appears under Bambi, spreading across the battlefield, making him slip. Then, Bambi slides across the lane of ice, dealing Y damage to enemies he passes through, knocking them back. He also deals Y bonus damage to enemies with decreased armor. When Bambi returns to his position, the ice thaws. When it thaws, Bambi stands up, and grants all allies 50% attack speed and Z skill power for 13 seconds.

Green Skill: Fluttering By
Every 12 seconds, a butterfly flies over the battlefield, granting all allies 2 stacks of hardy

Hardy may fail to apply against allies above level Z. 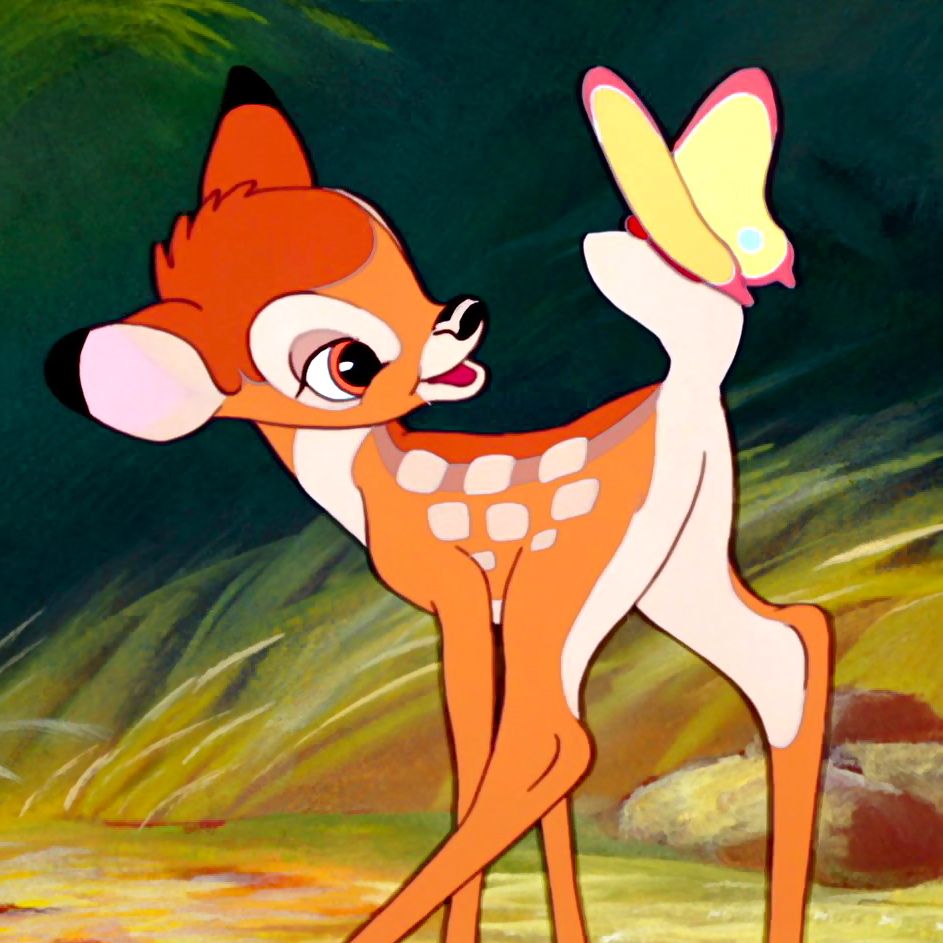 Blue Skill: Sweet Aroma
Some colorful flowers appear in front of Bambi. Then, Bambi sniffs the flowers, granting all allies X basic damage and grants himself 2 stacks of hardy.

Purple Skill: Fawn’s Prancing
Whenever an enemy is knocked back, their movement speed is slowed by 70% percent for 3 seconds.

Allies who knock back enemies gain 70 energy every time they do so.

Movement speed slow may fail against enemies above level Z.

Red Skill: Prince of the Forest
Whenever Bambi uses “Wobbly Feet”, all common buffs are removed from enemies and granted randomly to allies.

If an ally has a debuff that has the opposite purpose of one of the stolen buffs, that ally will receive that stolen buff, depending on how strong the debuff is.

Buff removal may fail against allies above level Z.

Did you even have the time to read it?

I would like to disagree. Because you started typing literally 3 seconds after I posted it

I will read it again if u want.

Also i can guess a concept is good if you made it. Also i am done reading it and i give it a 9/10

I was expecting “illogical” but Okay

I love the compliment. Thank you.

And also I thank @Gjmguy for the inspiration of this disk!

If i tryed to make a concept i would be bad at it.
But you do awesome at concepts.

All I can think of when reading that Purple Skill is Hank and Dory. Anyways nice concept! I’ll give a 10/10

is Hank and Dory

What makes you say that?

awesome concept fil .i really liked it.annd in bambis disc with k and s all 3 allies are in my top 3 teams and k&s also😅