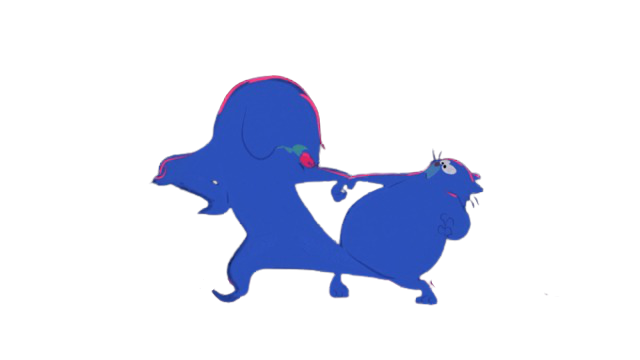 They say it takes two to Tango, and this cat brought his tail to the dance floor. Lorenzo attempts to stop his tail’s mischief while also causing mayhem himself

Entrance: Lorenzo appears on his bed, then stretches before climbing out.

Victory: His tail pops off and he and his tail bow

Defeat: He becomes angry as his eyes change color

Basic Attack: Whacks an enemy with his tail. 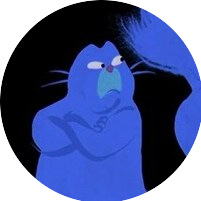 The player choose a way for Lorenzo to try to get rid of his tail:

While an auto, Lorenzo will swap between the three in order. 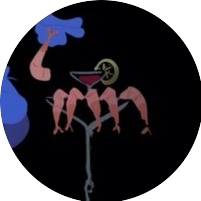 Lorenzo eats some Cocktail Shrimp, healing himself for Y HP and increasing his Armor by X. 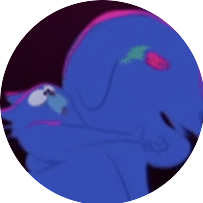 Lorenzo and his tail tango through enemies, dealing X Damage to all enemies and stealing 1 buff from each. If an enemy has no buffs, they are dealt an additional X True Damage. 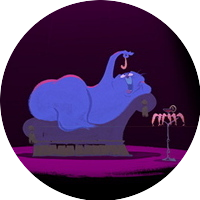 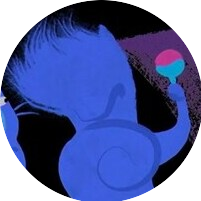 If Lorenzo deals damage equal to or more than 30% of his Max HP in a single attack, he gains Y Reality and heals for Y HP. Whenever Lorenzo has more than 8 buffs at once, all Allies are healed for HP equal to 30% of Lorenzo’s Max HP.

Is charged in battle when:

Heroes have a total of 10 or more buffs

And if you’ve never heard of this cat, watch this 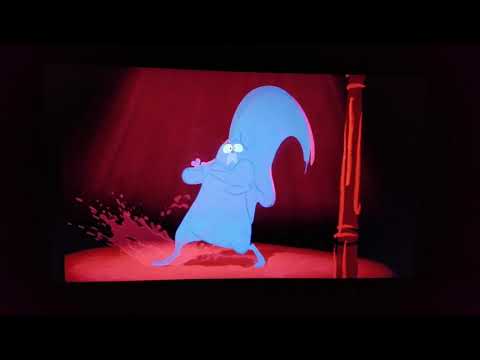 Well, I loved the short. I’m not really qualified to say what is wrong with the concept, but it looks great to me