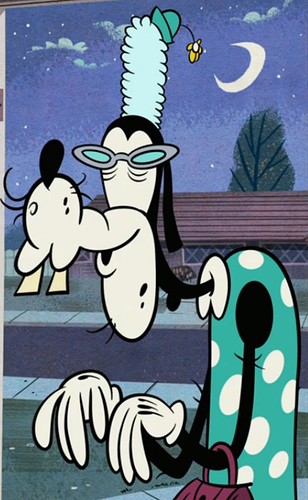 with heart cakes and and a sandwich grandma goofy slips into the battle, ready to help her grandson and his allies in battle
Quite: “ well, they don’t call it ‘break fast’ for nothin’ ” 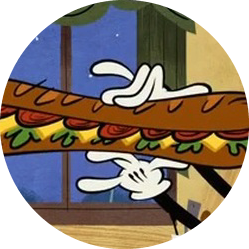 Grandma takes out a sandwich from her purse and scarfs it down her mouth, which heals her X. She then burps which deals Y enemy to the closest 3 creeps, she then covers her mouth and giggles 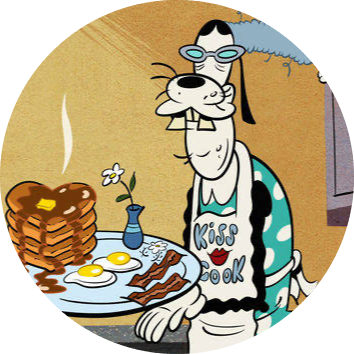 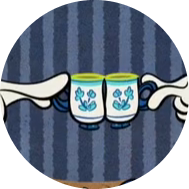 Grandma sips her tea which heals her X

Purple skill: this battle is just fit for her to stay in

Grandma cheers when she is out of health and revives at 3 quarters health. 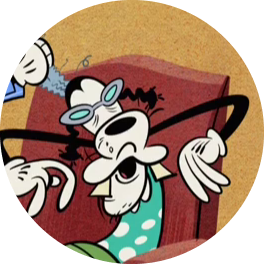 When Grandma uses, here comes grandma, her ally with the lowest HP becomes invincible for 10 seconds. All other allies gain Y basic damage and Y skill power for 12 seconds.

Grandma redirects 50% of all damage dealt to the ally with the most basic damage to herself.

(*= new skill icon called pancakes, each stack heals X% of health and all enemies attacking the heroes with pancakes will be dealt less damage, this skill icon can be found in here comes grandma)

This is a great concept. Can you do Finn Mcmissile from Cars 2 next if you can?

I was going to do

next, then one from a costume I made (

Yeah I remember, doesn’t mean I can’t make it

True that but altogether good concept my dude😊

normal
Grandma sips her tea which heals her X

How does this deal damage?

Yeah. But why does it say it does then?

Idk, I thought I always had to have it, even if didn’t deal anything

@Grim_Grinning_Ghost he’s talking about why does it say

Ya I know lol