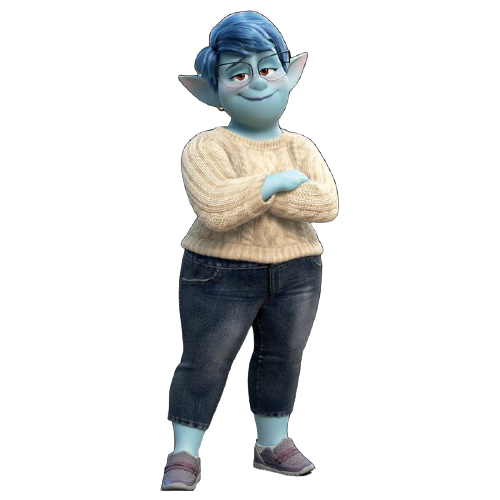 “I am a mighty warrior!”

Mother of two elves, Laurel Lightfoot brings some extra energy to the battlefield, along with a powerful weapon.

Defeat: Removes her glasses and gives the enemy team a look

Basic Attack: (Exercise): Does some stretches
(Warrior): Hits enemies with her sword 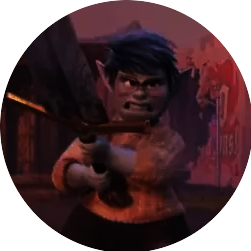 Passive: Laurel begins combat exercising in the mid-line. Instead of having a standard Basic Attack, she does some stretches, either increasing her own and a random ally’s Attack Speed by 10% for 7 seconds, or granting Energized to herself and a random ally. Each stretch also grants Laurel 250 energy.

When Laurel uses Mighty Warrior while she is a warrior, she raises her sword before striking the closest enemy, granting herself and allies X Armor and dealing Y Damage. She then moves to the mid-line.

When Laurel uses Mighty Warrior while exercising, Laurel and allies gain 30% Attack Speed for the rest of the wave and moves to the Front-line 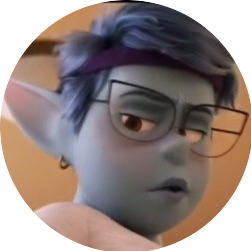 Exercise: When an enemy comes within Melee range, she grabs the enemy and throws them to the backline, dealing X Damage to them.

Warrior: Laurel blocks an attack with her sword, increasing her Armor by X and storing 50% of the damage taken.

The stored damage is dealt when Laurel uses Mighty Warrior while she is a warrior. 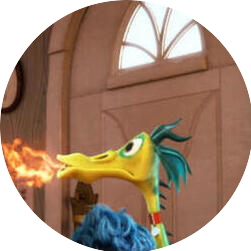 Blazey runs through and lights the closest enemies on fire, dealing X Damage over 6 seconds. Laurel then squirts Blazey with a squirt bottle and he retreats. 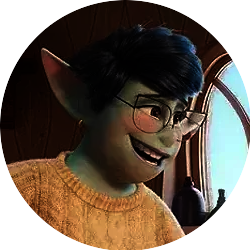 Enemies prefer to target Laurel with their Basic Attacks. Laurel gains X Armor each time a Basic Attack targets her. 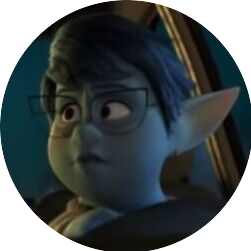 When Laurel falls below 50% Max HP while exercising, she becomes Energized for 10 seconds and gains 100 extra energy each time she Basic Attacks. While a warrior, her Attack Speed is increased by 100% for 10 seconds.

Laurel Lightfoot and Elastigirl
Campaign: Tough Moms
Disk: Baby Watch - Laurel stores an extra 5% of the damage from Fight Yourself Free plus 5% per star.
+X HP regen
Description: Jack-Jack has been kidnapped and Elastigirl and Laurel try to rescue him.
Allies: Merida, Shank, Kim Possible

I want barley. He would be perfect