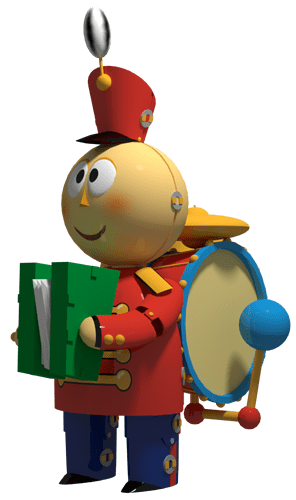 Tinny is a one-man band who plays music to cheer up his allies, healing them in the process.

Entrance: Tinny walks into the battlefield, playing music as he walks

K.O.: Tinny covers his face with his accordion in disappointment 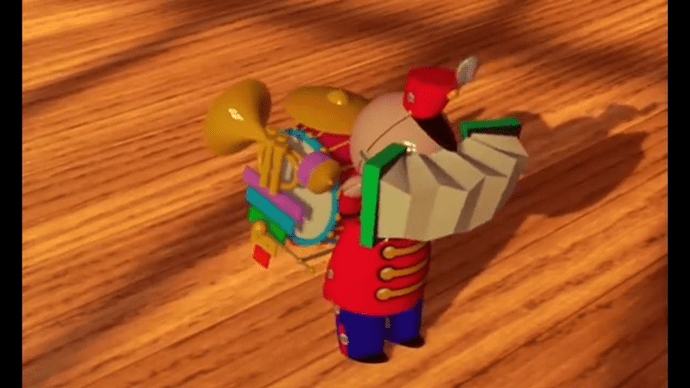 Basic Attack: Tinny plays some music with his accordion, healing an ally for Y HP

Active: Tinny walks across the battlefield, playing some music with his instruments, increasing all allies attack speed by 100% for 11 seconds and healing allies he passes through for X HP over time for 7 seconds.

Enemies Tinny passes through are dealt X damage and are silenced for 7 seconds.

Silence may fail against allies above level Z.

Green Skill: Instrumental Protection
Every 9 seconds, Tinny redirects the next 7 projectiles to him and blocks it. After blocking 7 projectiles, Tinny grants all allies a shield equal to 200% of the damage blocked. The shield lasts for 8 seconds. Allies with this shield may silence nearby enemies for 6 seconds every 2nd basic attack.

Projectile block may fail if the projectile is from an enemy above level Z. 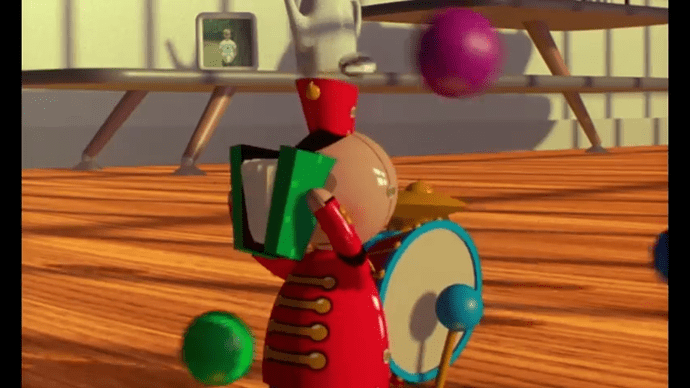 Blue Skill: Exhaustion
When Tinny falls below 50% of his Max HP, he becomes tired, but gains 70% attack speed and 200 energy. 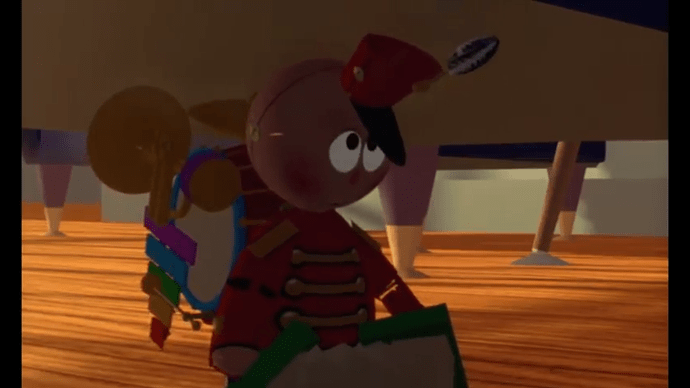 Normal Damage
Allies Tinny passes through with “One-Man Band” are granted on stack of Hardy for every debuff they have, up to max of 3 stacks of Hardy.

Hardy may fail on allies above level Z.

Red Skill: Cheerful Chime
Whenever an ally consumes a stack of “Hardy”, they gain 100 energy.

Improved healing may fail against allies above level Z.

Here is my submission to Imagineer’s Disney/Pixar Shorts contest!

I didn’t know that

Never seen this before! You never fail to amaze me, @The_Death_Note!

This concept is super good! No complaint, just, love it

Why shouldn’t they be separate?

They are separate heroes…

I think it’s a typo