A Remarkable Head for the Disembodied 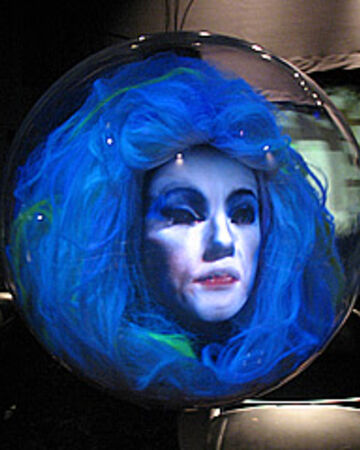 “Serpents, spiders, tail of a rat; call in the spirits, wherever they’re at.”

With her ghostly instruments, Madam Leota assembles spirits to bring a swinging wake to her enemies.

Entrance: Leota floats in are her tables

Victory: Her musical intrument play a fanfare as she sighs contentedly

Basic Attack: throws one on her instruments

White Skill: Grim Grinning Ghost: Leota recites an incantation as her intrument play full blast, and a random debuff is added to a enemy 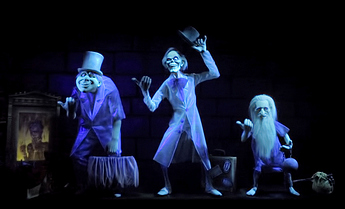 Blue Skill: Til Death Do Us Part: When Leota is defeated, The Hatbox Ghost appears and teleport her head back on the table 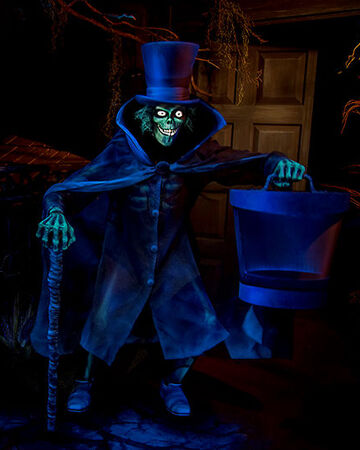 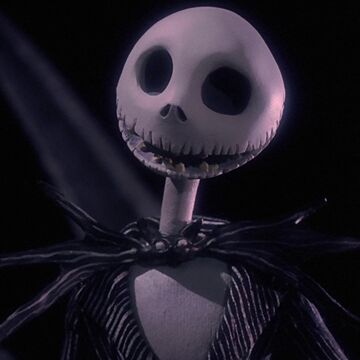 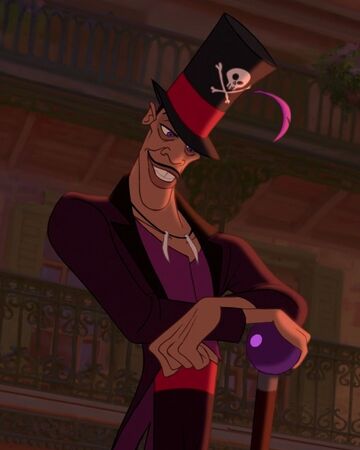 Campaign: A Shadow of Doubt: When rambunctious shadows escape the Other Side and wreak havoc, Dr. Facilier and Madam Leota team up to get them back