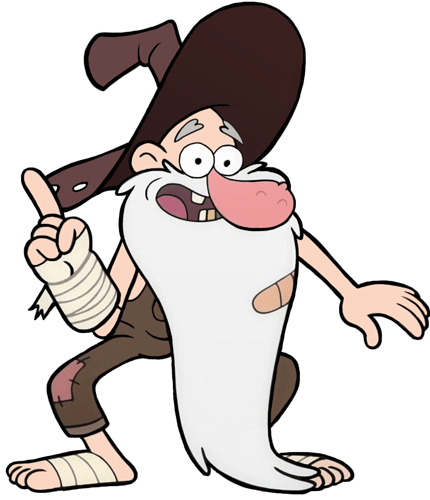 “You can run. But I’ll still be in your nightmares!”

Fiddleford is a back-line control hero

Entrance: Fiddleford walks into the battlefield on all fours

K.O.: Fiddleford scratches his head and looks around

White Skill: Memory Block
Fiddleford uses his memory gun to shoot a blue ray at all enemies, stunning them for 6 seconds 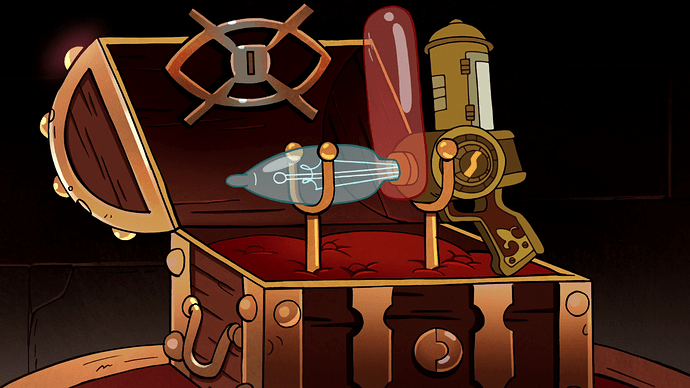 Normal Damage
Fiddleford claps his hands and does a little dance, summoning a pack of animals (squirrels, deers, and birds), dealing X damage to all enemies

Fantastic Damage
Fiddleford drinks from a vial with green liquid and screams, dealing X damage to all enemies, scaring them for 6 seconds

Purple Skill: Creepy Sight
Whenever Fiddleford is stunned, the enemy who stunned him also gets stunned for 4 seconds

May fail against enemies above level Z

Honey Lemon is coming in a few!

I approve of this quote!

Now as to the rest of the skill set.

The White skill is kinda…not how the memory gun works…it erases your memories not stuns you. The creeps should just forget who to attack permanently…? Idk.

The green skill is…I do not get it? Where did he do this in the show??

Blue skill: Sure, why not.

Purple skill: Sure, This works I reckon!

But, a question about the character himself:

Why does he have a Band Aid on his beard? And further more, after he came to this realization, why did he not pull it off??

White Skill: Memory Gun stuns because the creeps forget how to move

Green Skill: i saw an episode where Dipper visited McGucket and there was a group of animals so I decided to make something out of it

I have had enough of PJD (paper jam dipper)