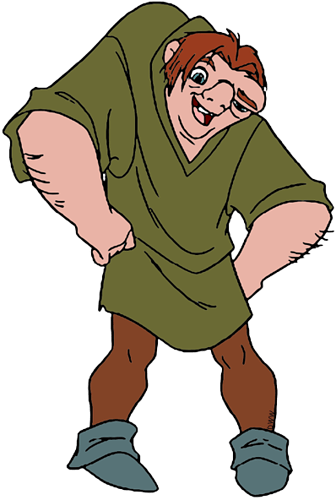 Quasimodo is a front-line damage hero

Entrance: Quasimodo swings into the battlefield with a rope (until B0+)

Victory: Quasimodo raises both of his hands in the air and yells

K.O.: Quasimodo covers his face with his hands

Damage is increased by X every time Quasimodo uses this skill. This stacks up to 6 times

This is how Hugo, Victor, and Laverne look like: 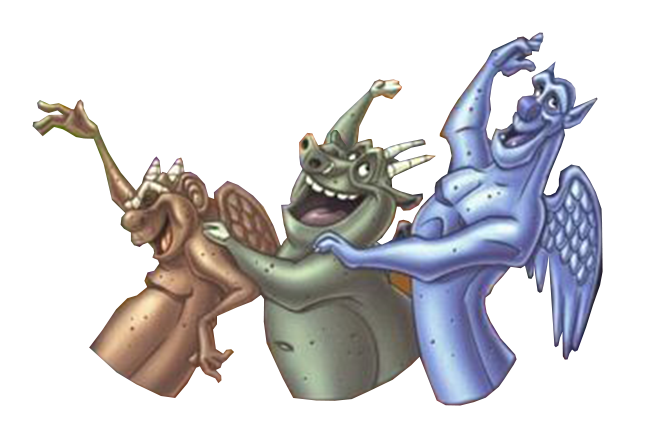 Green Skill: Unmasked
Whenever an enemy attacks Quasimodo with their active (A.K.A. White Skill), they are scared for 6 seconds

Fantastic Damage
At the beginning of every wave, Quasimodo swings accross the battlefield, dealing Y damage to all enemies

Purple Skill: Sanctuary
Whenever Quasimodo or an ally deal Fantastic Damage, they are healed X HP

Red Skill: Out There
Quasimodo gains X basic damage whenever he gains an attack speed buff

He would be a buff to the scare meta