One of Disney’s most popular characters have been done really dirty. I absolutely wish to use him. He even has a very stunning costume in the game. But unfortunately he’s terrible.

So, I’m just gonna do a simple hero refresh concept 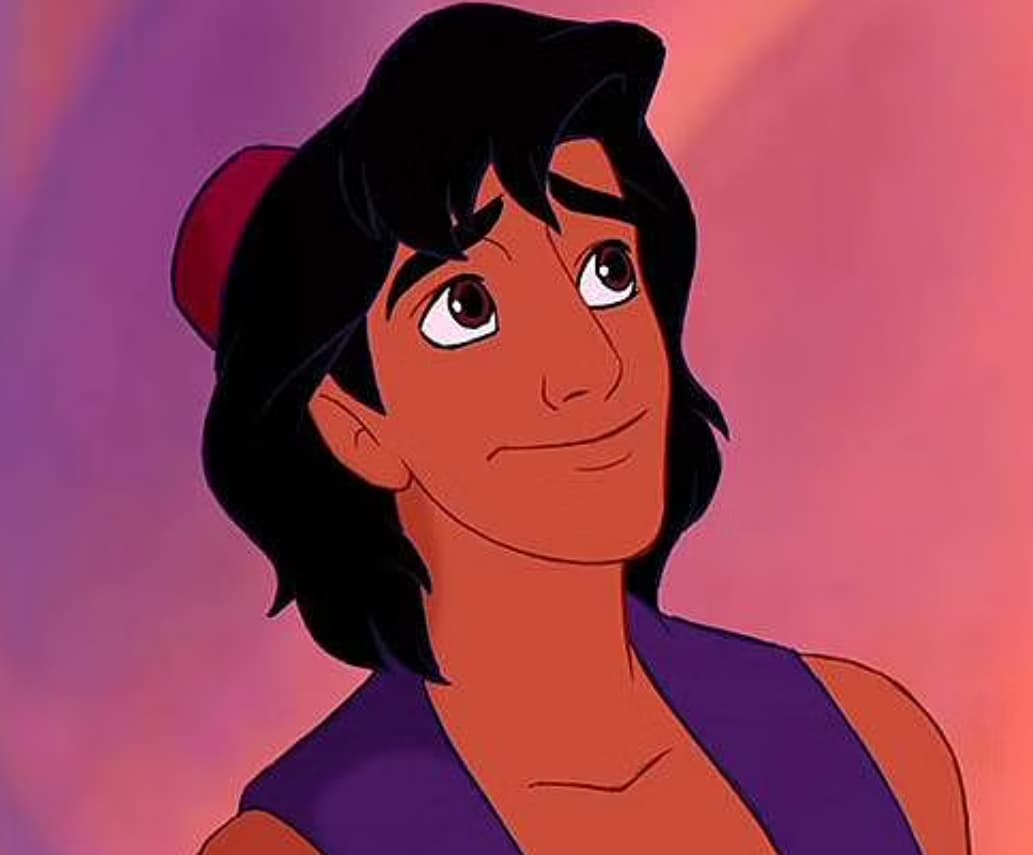 My idea is that he should be dodging attacks more frequently, plus punishing enemies after he does that.

Energy Steal: Aladdin dodges a melee attack, dealing X damage and stealing 400 energy from his attacker. Aladdin executes this skill once every 6 seconds.

Magic Carpet Ride: Aladdin rides Carpet over his enemies and jumps down into them, swinging his scimitar 3 times, dealing X damage with each swing. Aladdin can reuse this skill once every 15 seconds, and is untargetable and immune to disables whenever he is riding on Carpet.

Gotta Keep Up: Aladdin blocks all disables longer than 3 seconds from affecting him. This has a chance to fail against enemies higher than level X.

Additionally, he should have increments to his stats.