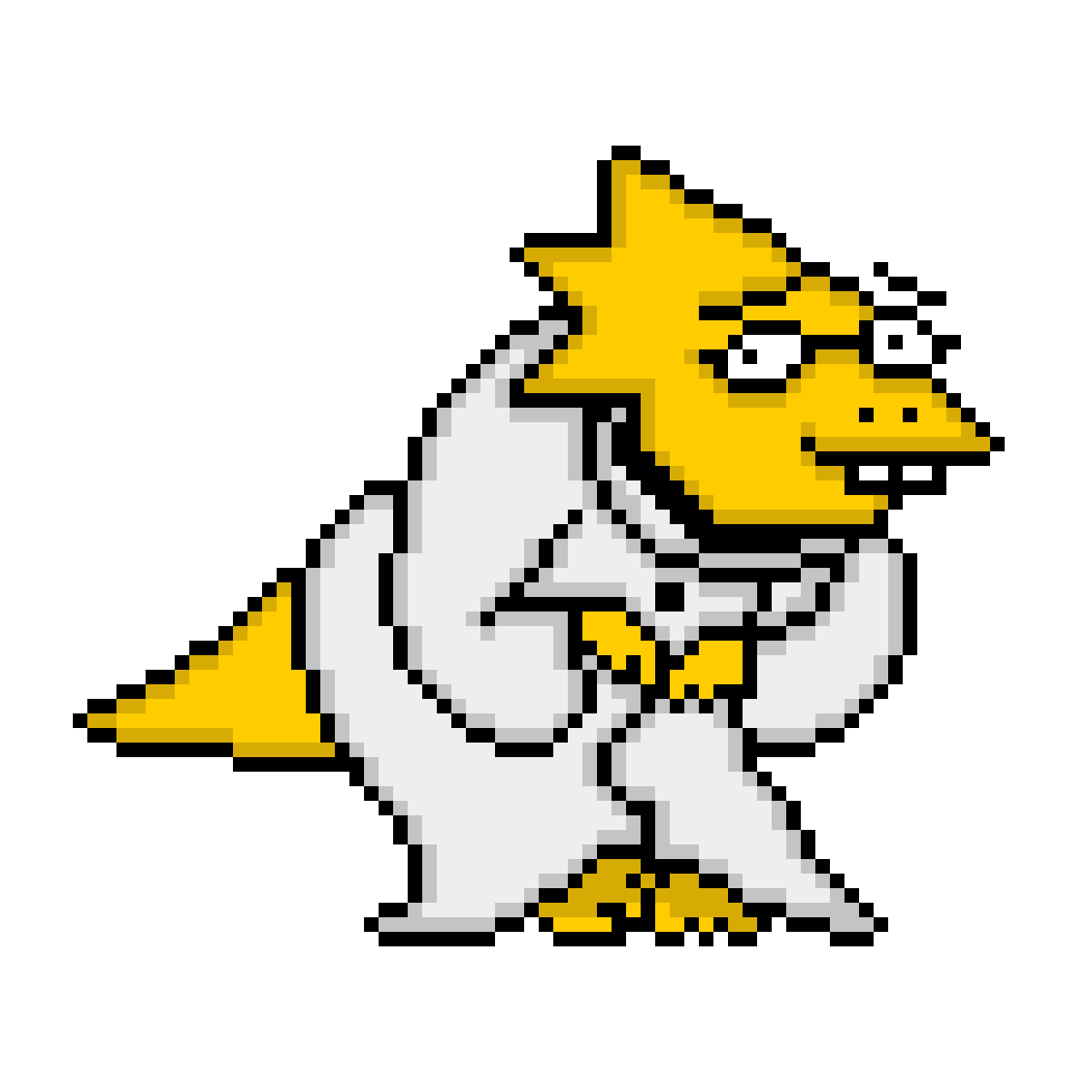 Alphys is a back-line damage hero

Entrance: Alphys walks into the battlefield and rubs her hands

Victory: Alphys raises her hands up and cackles

K.O.: Alphys puts her hands on her knees, gasping for breath

Basic Attack: Alphys take out a control remote and taps on a red button, zapping an enemy with lightning, dealing Y damage

Alphys may not apply “Record” or “Fast Forward” to herself

Green Skill: Study Orb
Every 7 seconds, a small orb will fly over the battlefield, directing a blue laser onto the ground, studying all enemies for 11 seconds

Normal Damage
Every 15 seconds, a mini Metatton bot will fly over the battlefield with an umbrella. Then, the bot drops a white heart, with the letter “M” on it, onto an enemy, dealing X damage, charming the enemy for 7 seconds

Charm may fail against enemies above level Z

Purple Skill: Strong Bond
If an enemy is charmed from any source, the enemy is granted X skill power for the duration of the charm

This effect is reduced against allies above level Z