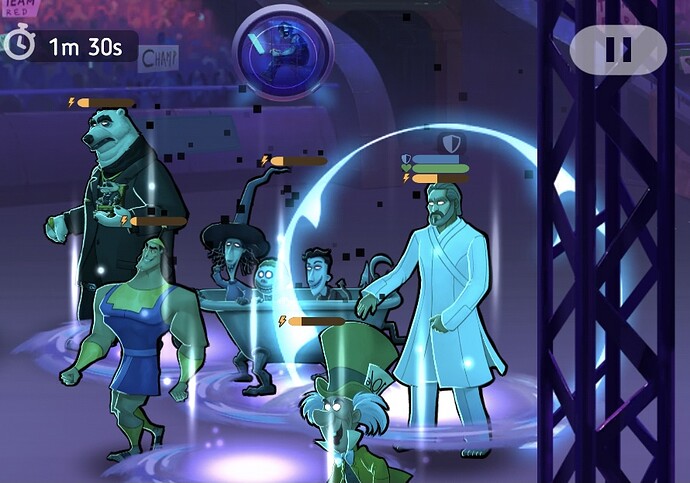 image890×623 174 KB
So @Loutre I hope the team knows that the ones with a maxed Hatter red skill will probably win this season in server 1 at least… it’s rather boring that I can’t get hardly any points, just keep getting infinite freeze, get invisible Darkwing visible reflect Darkwing spam, Hexes for my team making Freeze pretty much useless, and probably other stuff I can’t think of right now

Stop being so silly… this is called a thing which was here all along… strategy.

And this is just stupid to call it out… it takes WAY TOO long time and a lot of dedication to max a red skill, this is how it should rewarding players. And this isn’t some kind of black magic, it’s in plain text, been here for a year.

LOOOOOOOOOOOOL nope, that is not strategy.