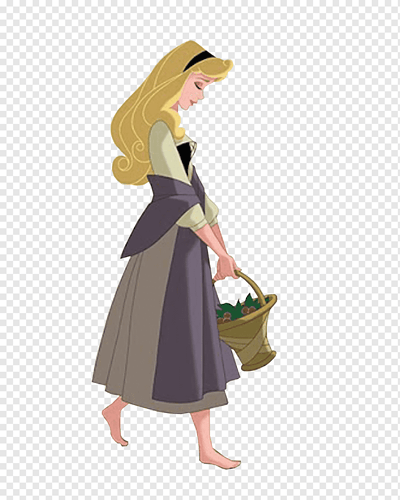 “If you dream a thing more than once, it’s sure to come true.”

This princess skips her way onto the battlefield ready to fight her enemies.

Entrance: She skips onto the battlefield.
Victory: She pulls out her crown and puts in on.
Defeat: She falls and starts crying.

Aurora reaches into her picnic basket, pulls out the spindle of a spinning wheel, and throws it at the front-most enemy. This deals them X damage over 10 seconds.

Aurora whistles and calls for a group of birds to fly through the battlefield, this deals X damage to all enemies. 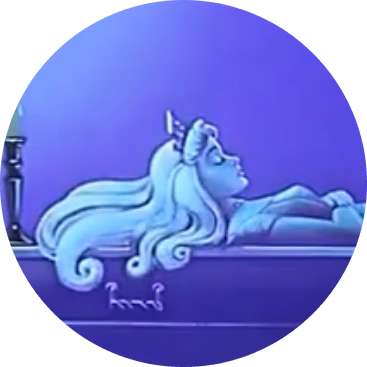 When Aurora reaches 50% Max HP, Aurora falls asleep for 7 seconds. This heals her for X HP per second. 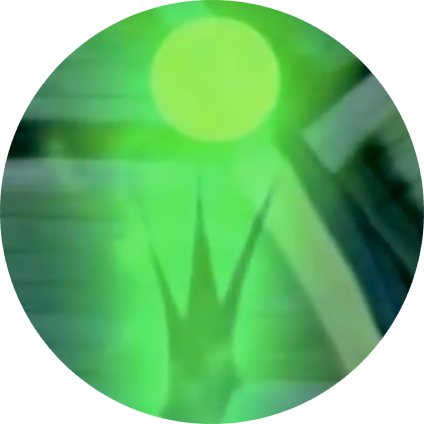 Prick Thy Finger now curses the enemy for 6 seconds. Enemies that are cursed are slowed by 50% during the duration of the curse.

Red Skill: Once Upon a Dream 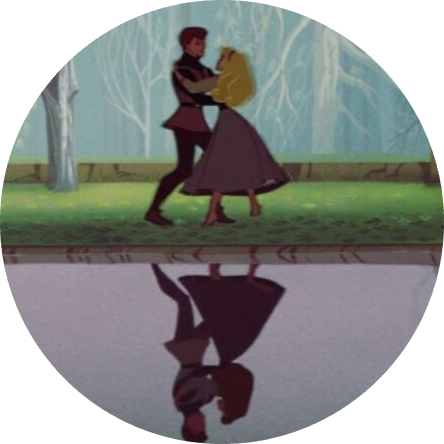 Aurora and Alice
Campaign: Midnight Stroll
Disk: Sleepwalking- Curses last 2 seconds longer per star.
+X Reality
Description: Aurora and Alice are wanted for theft ( Because they were sleepwalking ) and are running away from the law and creeps until they are proved innocent.
Allies: Robin Hood, Aladdin, Jack Sparrow

When Aurora reaches 50% Max HP, Aurora falls asleep for 7 seconds. This heals her for X HP per second.

Can she do something else while asleep?

No, it’s similar to Baloo.

she can’t be team red maleficent is in yellow.

But this topic is already dead. Besides, read the guidelines before insulting me. Have a good day!

Dude. What does that even mean. I scrolled here, saw a concept, commented on it. If the topic is dead I don’t care, still wanna comment on this hero concept because I saw it now, don’t care it was published 2 months ago. I’m a little annoyed by you going out of your way to put me down. Community guidelines sure don’t condone that.

Community guidelines sure don’t condone that

They do. I was just telling you that this topic isn’t used any more and you insulted me. And that’s what guidelines don’t condone.

that’s okay if it isn’t, why can’t I still comment. I’m entitled to do that, whenever I want and whichever post I want. I did not insult you, I asked you to leave me be, but in slang. You can’t keep yourself from letting people comment whatever way they like? That’s weird.

I’m entitled to do that

I did not insult you, I asked you to leave me be, but in slang.

They aren’t in the same country you probably, what is slang to you may be insulting to them.

Community guidelines sure don’t condone that.