Yay, I love unannounced concepts! This was supposed to be a surprise villaintines day concept, but since I’m late, here it is. I guess. 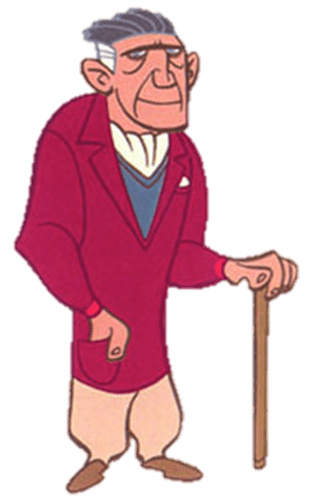 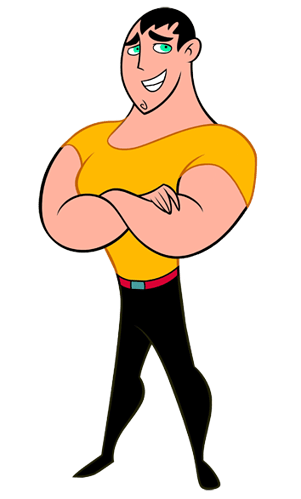 “The piranha won’t be here 'til Monday, but, I assure you, the Koi have not been fed in days.”

Señor Senior, Senior, and his son, Señor Senior, Junior, use their villainous technology to over power their enemies.

White Skill: Hypotonic Disco
Passive: Señor Senior Jr, Señor Senior Sr’s Son, fights along side him. He has X HP and deals Y damage with each basic attack. Every 3 basic attacks, Junior’s hair gets messed up so he combs it, healing himself X HP. Señor Senior Sr will read a book about villainy, gaining 200 energy each time he reads a page.

Active: Señor Senior Sr. activates a modified disco ball to charm the two closest enemies for 12 seconds and stun all other enemies for 10 seconds. The intense light of the super neon in the disco ball makes the charm ignore all tenacity, evasion, and hardy stacks on the charmed enemies. This skill resummons Señor Senior Jr. if he was KO’d in battle.

Green Skill: Spinning Toppers (Normal Damage)
Señor Senior Sr. presses a button which summons two spinning tops of doom to shred through the enemies, dealing X damage to them, knocking them back, and removing X armor.

Blue Skill: Flash Freeze (Fantastic Damage)
Señor Senior Sr. activates the cyrovator to flash freeze the “Most Wanted” enemy, dealing X damage to them and enemies around them, freezing enemies damaged for 7 seconds or extending their freeze by 7 seconds.

Purple Skill: Villain In Progress
When Señor Senior Sr. or Señor Senior Jr. damage an enemy, they steal Z basic damage from them.

Red Skill: Villainous Schemes
When an enemy is disabled, they are sapped for 16 seconds. Sapped enemies gain 50% less energy from all sources. Sapped enemies also lose X reality for the rest of the wave.

Señor Senior Jr saps enemies he damages for 5 seconds. When an enemy is sapped again while already sapped, they receive 45% of their reality as damage.