Why use a monster with super powers, or an iconic disney character when y ou can whip out a generic man into battle 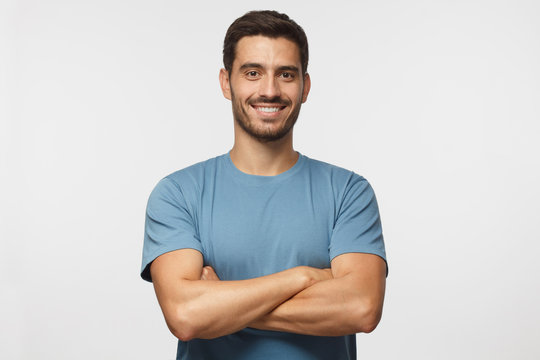 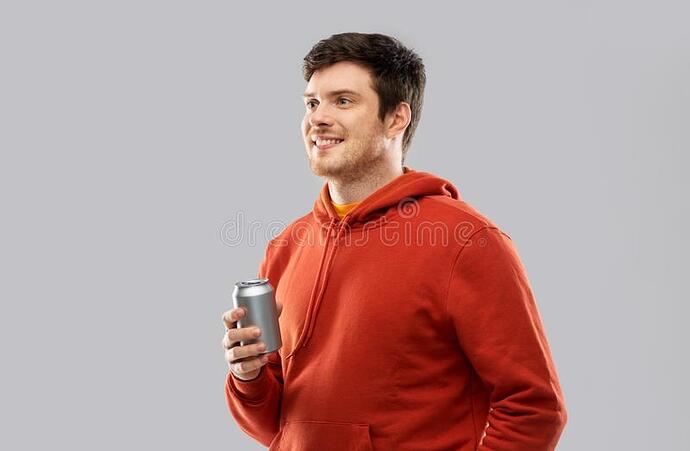 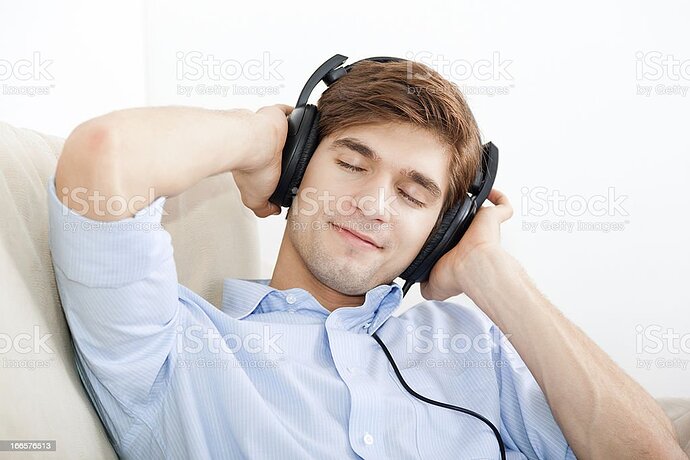 Win: puts on earbuds and listens to music on his iphone 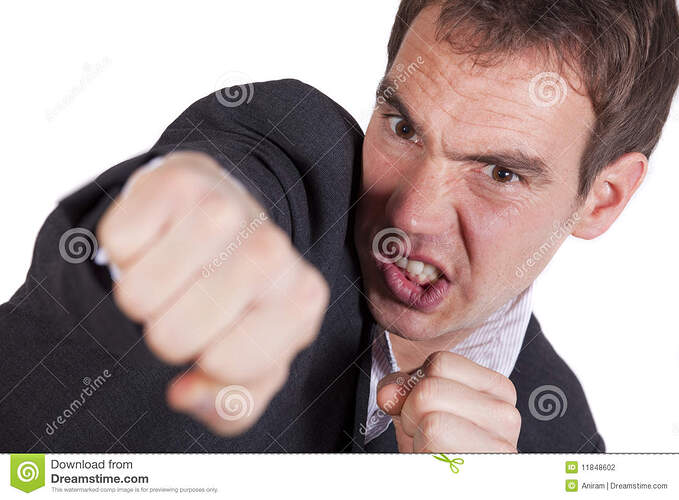 Stats:
Its a normal dude so he has terrible stats

Shares the same voice and sounds as milo

Basic attack: punch, all other types of basic attack is normal attack 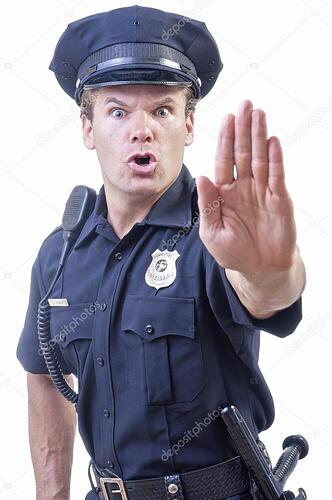 White skill: Many jobs to choose

Cop: when the outfit is put on, he steps into midline and shoots with a gun as his basic attack. This also makes his allies feel safer making his allies retrieve 100% movement and attack boost as well as making all but him immune to 3 disables and grants hp shields.

Chef: swapping to this puts him in the backlines. Every basic attack he does applies damage over time and reduces energy gained. Once he swaps to the chef all of his allies get rengeneration because hes cooking food from behind.

Teacher: generic person becomes a teacher and hits opponents with a ruler being in the front line. As a teacher he knows all of the weakness of the enemies and tries to teach his allies how to beat them. This debuffs all enemies’ armor and reality as well as studying them. 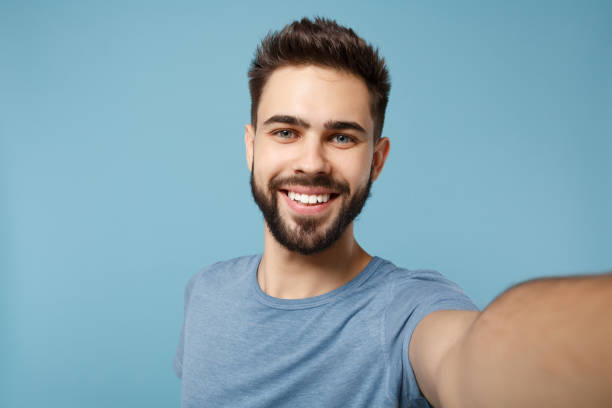 Blue: take a pic!
The generic person takes a pic of the chaos thats happening in front of him with his phone and sends it to tiktok which causes silence and blindness to the frontmost enemies. Depending on the number of opponents still active he will either gain energize (3 more)or extra skill power (3 less) The generic man dribbles a ball around showing off his sick tricks. He will gain x skill power while doing this and gains energize to himself