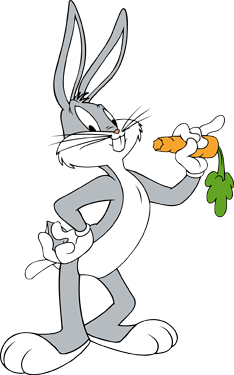 , Support, Midline.
Team Trials: Yellow.
Quote: “Eh, what’s up, doc?”
Bio: This rabbit has come out of his rabbit hole, armed with his carrot, and ready for action on the battlefield.
Entrance: Bugs hops into place.
Victory: Bugs waves around his carrot and jumps for joy.
Defeat: Bugs gets an anvil dropped on his head and he falls down.
Basic Attack: Bugs grabs a carrot and throws it at an enemy, dealing X damage.

Active: Bugs calls for Elmer, and Elmer charges at an enemy, dealing X damage and knockback to any enemy close by.

Green Skill: Carrot Nibble.
Bugs will grab a carrot and eat it, which heals himself X HP.

Purple Skill: Whats up, Doc?
After Bugs nibbles a carrot, he will be granted with X% healing power. 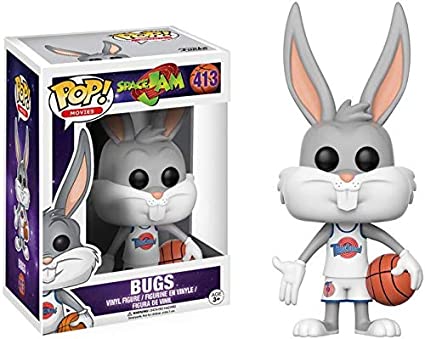 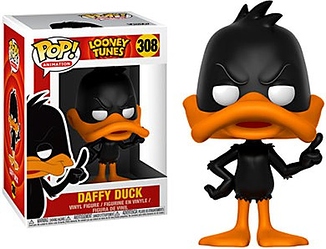 If you enjoyed this, that is good,

Passive: Bugs burrows underground and grabs 5 carrots, then throws them at an enemy, dealing X damage.

Passive abilities don’t have an additional animation. They are meant to be bonuses or a certain circumstance.

oh ok i’ll fix it.
Thank you for the feedback!

There is still a new animation. Throwing carrots is a proper ability and not passive.