Changes to Challenger Seasons May 4 & 5

Thank you for your feedback about the changes to this season for challenger. We are going to make some adjustments on Monday and Tuesday, May 4&5 that will address some of the scoring issues. The changes are split across two updates to be the least disruptive to the ongoing Challenger season, while improving the experience for the last 2 weeks of the season.

We’re continuing to improve challenger seasons based on your feedback and what we see in the game data, and we will have more changes and improvements with future game updates.

Important! If you think these changes will impact you, make sure to make defensive lineup changes before the updates go into effect!

I like these changes… now… to change my lineup…

But… most of votes was for ‘‘Just right’’.
And problem with Hades still isn’t resolved

This seems… good. From my experiences at least.

Randall with Yzma’s disk removes his invincibility, along with Beast’s berserk mode and other stuff, so quick wins are possible

Ah yes, of course, P2W.
It resolves all problems

I still think 1 hero lineups will persist as long as the quick fight doesn’t account for reviving/invincible heroes. Hades, Gaston, Randall etc. can take longer than 15 seconds to defeat

This is not good, because then the strategies of the opponents are visible.
And only so beside, every constellation is Beatable , stone - scissors - paper, principle

Very good changes, thanks for that.

Now there is only one thing that needs to be stopped in combination with agreements, especially in the last week this is very important, especially since it has been exploited by guilds last season.
The following : If there are 5 or more guilds in League 1 in the last week, they will most likely win the match on day one.
Therefore it is important to increase the time limit to at least 25 hours, and if you take the time zones into account, 28 hours is fair.

That’s why as a developer you shouldn’t ask all the questions.
You can only lose as you can see from your post.

Too many votes for something without thinking about what, how, where could have what follows.

For example, I think that the time zone is much too forgotten when it comes to time, which is a massive disadvantage for many players.
To give you just one example.

You can still put up three single hero defenses that stall for long enough. Hades, Gaston, etc … Quick fight points is not the answer here. In fact by increasing quick fight points you make that the main scoring mechanism instead of the season’s bonus every week.

I kill Hades in under 9 seconds…

Personally… This update will change nothing for me. However as a long term player I’d like to say that some of these changes were unnecessary. But I appreciate the effort to please everyone.

Dude, wait! Is it possible? 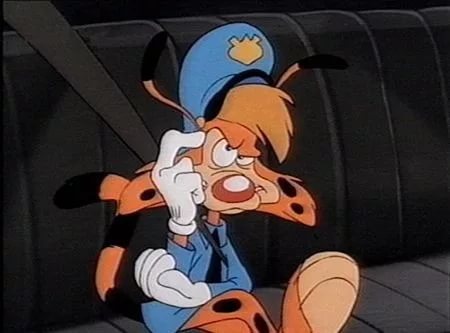 Please fix the videos as well, it is preventing people from potentially finishing the contest.

I don’t think they can fix that