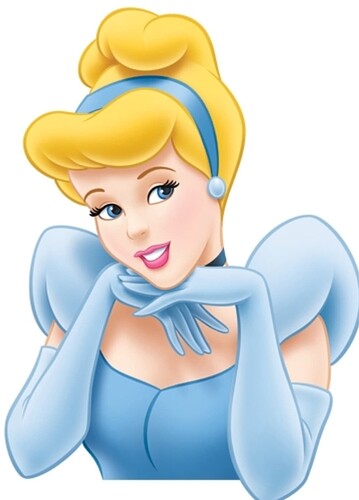 I come here to leave some suggestions for the Cinderella character, so that she enters the arena in the future.
Cinderella will be a support hero.

white skill: The dream is the wish: Cinderella hums increasing allies’ attack speed for x seconds and provides an attack boost to the ally that deals less damage

green skill: Woke me up from a dream: Cinderella is immune to slow and fatigue debuffs, cinderella can immunize ally with more skill power

blue skill: royal dance: When an ally reaches 30% Max HP, Cinderella starts dancing, distracting enemies for 6 seconds, while dancing, Cinderella gains a shield,Cinderella can grant the shield to the ally who has lost part of their maximum HP, providing the necessary support,
Cinderella can only do this once per wave.

purple skill: It’s already midnight: after Cinderella reaches 50% of max HP, she dodges all enemy attacks for 5 seconds, and orders the mice to attack the enemy that does the most damage.

this was just an assumption. I don’t know if this concept is perfect.

This is in the wrong section. Concepts should be placed under #forum-events:hero-concepts.

Time values are given set number values instead of variables because they aren’t ever changed. I would give this a set amount of time and then add a “The speed boost is less effective on allies above level X” clause or something like that. I think this skill could also do with at least one more effect/buff.

green skill: Woke me up from a dream: Cinderella is immune to slow and fatigue debuffs, cinderella can immunize ally with less HP

I’m not sure what “immunize ally” and “less HP” specifically mean. Is “immunize” supposed to be “make invincible”? And “less HP” than what?

And again, there needs to be a variable somewhere in the skill.

while dancing, Cinderella gains a shield

This could use a variable to represent shield HP.

grants the ally with the least damage

Also, this skill triggers when an ally reaches 30% of their Max HP but doesn’t actually support them in any way…

she dodges all enemy attacks

For the rest of the wave? That seems a bit broken.

Please do not post concepts that are not finished.

For some more advice in making concepts, I STRONGLY recommend this guide.

I actually did this concept quickly, it wasn’t something that was thought out in detail, but from this concept that I did, you can be inspired to create new ideas.

In the green skill I meant that following the logic that Cinderella puts up with her abusive family , she can be “immune” to fatigue and slow effects and can also help an ally with this skill.

in the blue skill, cinderella can gain her shield to protect from enemy attack, can grant the shield to the ally who has lost part of their maximum HP, providing the necessary support,it so hard to understand?

In purple skill, she dodges for a period of time, and mice automatically attack the enemy with more skill power. what a difficulty huh?
and I didn’t have time to think about a red skill.