One suggestion I have is to have “revive tokens” where you can revive your team when facing the same extra op lineup 4 or 5 times in a row. When your not in a guild that has 5 op Randall’s to fight against the same lineup it’s hard to ever finish a city watch battle.

That would be great! It’s pretty rough tho…

Maybe with how people complain about surge and city watch (and I completely understand why and right there particularly with city watch Becuase can’t beat easy, and epic is impossible purell percent of the time (99.9%)), maybe we just ditch city watch and just only have city surge and all rewards we get in city watch go to surge (I mean resources are always being less in game modes these days anyways no matter how much we plead anyways). Or maybe we can make it so we can select a guildmate to help us daily (besides the merc) and you can tag team a city surge and depending on both sets of toons used, both teams get red skill toons for.

Something like that is a possibility; I was thinking of maybe, once per watch, being able to reject the team you’re facing and have the game pick another one instead. Maybe make the revive/team reset bankable, so if you don’t use one during a city watch, you’ll have two the next time.

Another Idea I’ve mulled over is restricting the teams chosen so that no hero appears more than once in any two consecutive teams or in any stage (or both). That would give players more of a chance to recover after a particularly challenging hero, like Randall or Jafar(Sc).

City watch used to do that all the time, but they addressed that issue, what, at least a year ago? I suspect some bug or glitch with a recent update is causing it to happen again, just not as often or as widespread as it used to be. You might want to report that to support or the Known Issues thread if you haven’t already. 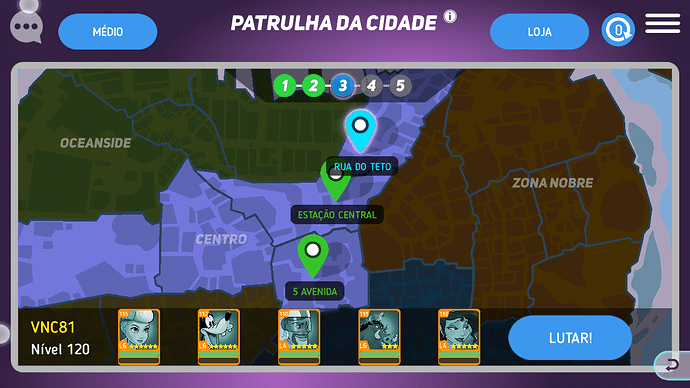 FIX IT. There’s no way to play this. even in the easy is hard.