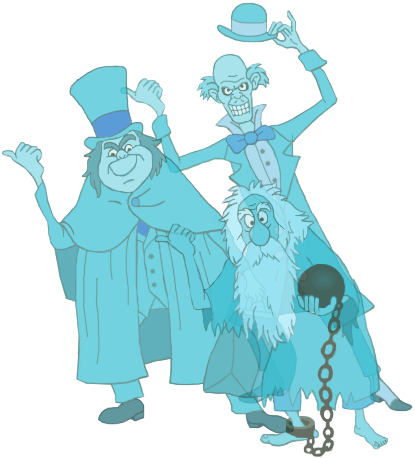 Beware of these ghosts, if you damage them they just might hitch a ride with you!

Entrance: They walk in and Ezra tips his hat

Victory: They look and the player and stick their thumbs out

Basic Attack: Phineas will attack with his suitcase, Gus throws the chain ball, or Ezra throws his hat. All of which target the closest enemy. 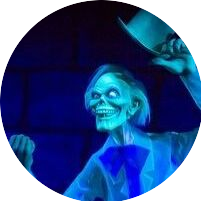 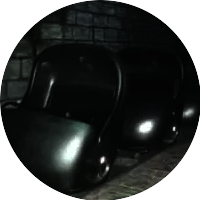 At the start of each wave, a doom buggy goes across the battlefield, dealing X Damage to all enemies and knocking them back. 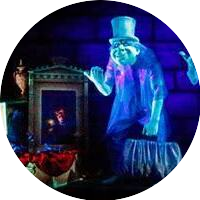 Each time Gus, Ezra, & Phineas receive damage while invisible, they move to the enemy that damaged them. All enemies they pass through are dealt X Damage and have one active buff removed. 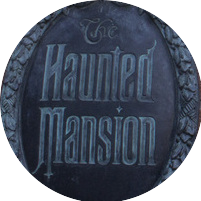 Gus, Ezra, & Phineas heal for X HP per second per enemy with “Haunt”. 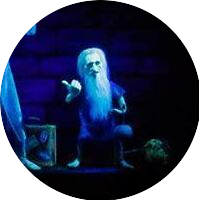 Enemies deal X more Damage while Gus, Ezra, & Phineas are visible. Invisible allies have their Movement Speed increased by 25% every 11 seconds for 7 seconds.

Grim would enjoy this. 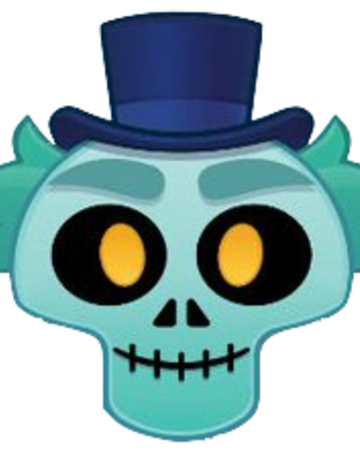