If you don’t know who she is, I suggest watching these videos that showcase her in game. 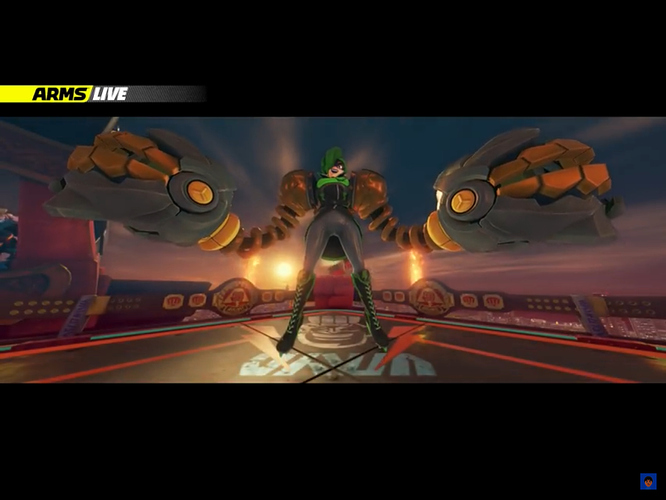 The Rad Scientist Dr Coyle uses her mastermind techniques to obliterate her enemies. She won’t stop until she reaches the top!

White Skill: Hedlok Scramble (Fantastic Damage)
Passive: At the start of each wave, the player chooses which ARMS Dr Coyle uses on each arm. She unlocks the LokJaw at this rank. Every 3 basic attacks, Dr Coyle blinds the enemy damaged for 5 seconds with this ARM. While on auto, the ARMS set are randomized. Dr Coyle also targets 2 enemies, if possible, with her basic attack.

Active: Dr Coyle summons her masterpiece, Hedlok, to clamp onto her head and use for battle. While she has Hedlok, she heals X HP, her armor is increased by 400%, she targets all enemies with her basic attack, and deals X additional fantastic damage with her basic attack.

Active: Once Dr Coyle falls below 40% of her Max HP, she gains X basic damage and 300% attack speed for 15 seconds.

Active: Every 6 basic attacks, Dr Coyle gains another ARM on either side of shoulders, and can will target a 3rd enemy. This deals X additional damage and disables the enemy depending on what ARM is selected.

Purple Skill: Rad Scientist
If Dr Coyle were to take 30% of her Max HP in a single hit or is shielded, she becomes invisible for 6 seconds. If she activates this skill while shielded, she increases the shields HP and duration by 100%.

This has a chance to fail when damaged by enemies or if the shield came from allies above level X.

Dr Coyle will prefer to target non-debuffed enemies with her basic attacks. The first time an enemy is debuffed by her, the duration is extended by 5 seconds and the enemy is dealt X additional damage. If all enemies are debuffed, she will target the enemy with the least amount of debuffs.

Dr Coyle-Syndrome
Mastermind Plans
Debuffing Twice Deals Big Damage
+X Max HP
• When an enemy is debuffed by the same debuff while already debuffed, they take 5% (+5% per star level) of their Max HP as Fantastic Damage.
• Dr Coyle can deal up to X damage with this disk.

Dr Coyle-Megavolt
Electronic Flow
Longer Hedlok
+X Armor
+X Basic Damage
• If Dr Coyle KO’s an enemy while she has Hedlok, them Hedlok will stay on Dr Coyle for 1.5 (+1.5 per star level) seconds longer.
• Hedlok also increases her reality by 40% (+40% per star Level)