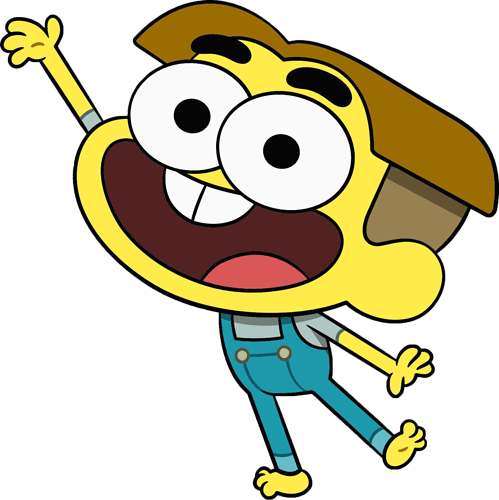 Green Skill: The Frog in The Overalls
Cricket’s Frog will jump around the enemy, dealing X damage.

Red Skill: Hoppier Frog
Cricket’s frog is able to do x4 more damage than usual, but will usually do 2 or 3 times more damage.

If you enjoyed this, i don’t know how, but good job

Great concept, can you do the other characters?

sure! i’ll do gramma next