Hello people I actually made up an idea of the future update if maybe it’s a bad idea for this which kinda unlikely, because Ik PB can’t confirmed this but overall this would be interesting fa out the page but maybe they should make a friendship to customize the story out of your favorite heroes so here me out 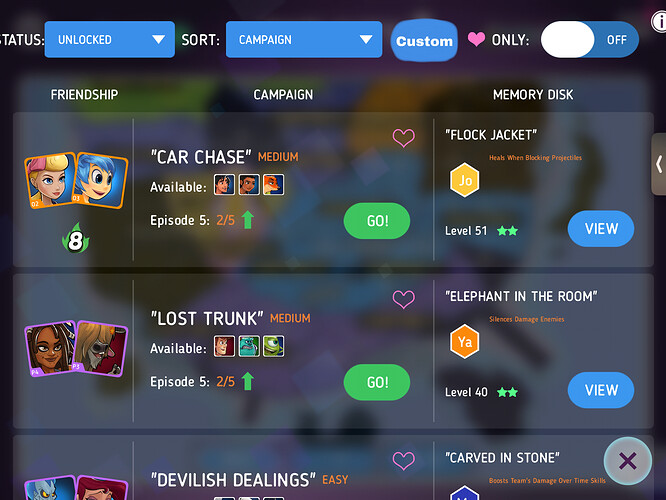 image2048×669 320 KB
then choose your heroes in the game you unlocked for the first bar, once you select a hero press again another hero to second bar for a new friendship,

Then you get to title what ever story you like then press next and text the message on some of the heroes that are saying and then choose any difficulty (easy, medium, hard, and epic)

Then pick any 3 allies for your campaign

after that name any episode to be title when you press some numbers of the episodes you click, then type in a story of what’s happening in the episode, then again text the message on the heroes there saying. 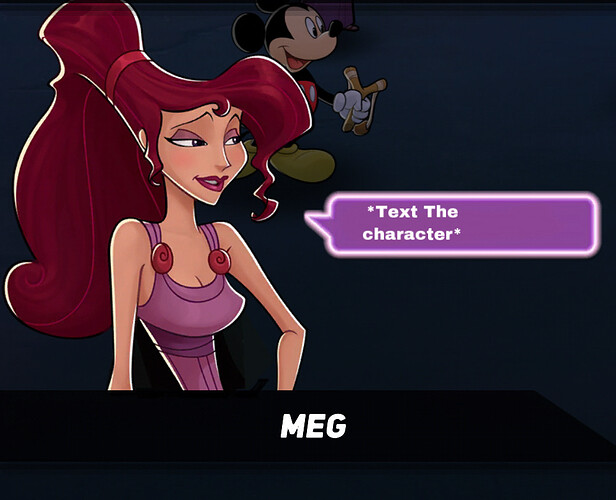 After customizing your friendship you can get started on the story and missions while that you completed episodes without disks or stars,

Disk can’t exist in this update but only from the heroes with existing friendships have disk with power upgrades and stars to level up,

Fun Fact: when I make character concepts friendship I made up a story on notes so it can be fun to made any friendship story you would like so that’s it PEEEZZ

…honestly…that’s not a bad idea actually if you want to recreate plots from disney/pixar movies.

…but it’s very unlikely to happen

…but it’s very unlikely to happen

Yeah, because it would be very hard to implement

I mean, customizing friends to take with two heroes is probably a good idea for any possible future Friend Campaign redesign… @Loutre?

I get that you need to raise some heroes, but then again some chapters of a friend campaign need 2 heroes plus SOMEONE, or +2…

Also, possibility could be letting all 5 heroes (from a selected friendship) in all chapters as an alternative to have custom one, two or three going with the two friends.

I appreciate all the work that went in to this topic, I really do, but… you know what this is called? Fanfiction. And you can do that on the forums.

That could be very expensive

That could be very expensive

What…the fanfiction or the addition of custom friendships?