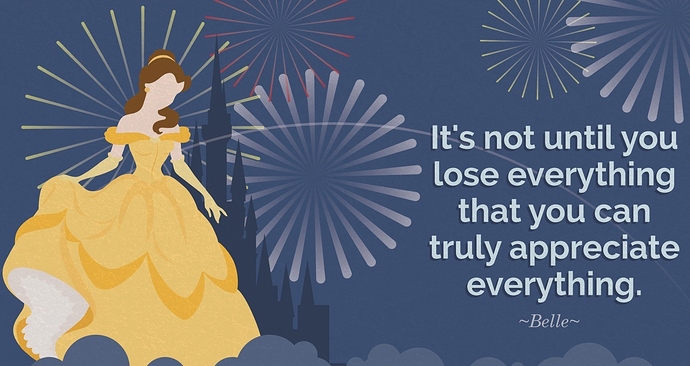 Great! I’m looking forward to it! But don’t forget to vote at mine too…

YAY! So glad it is coming back!

Looking forward to it! 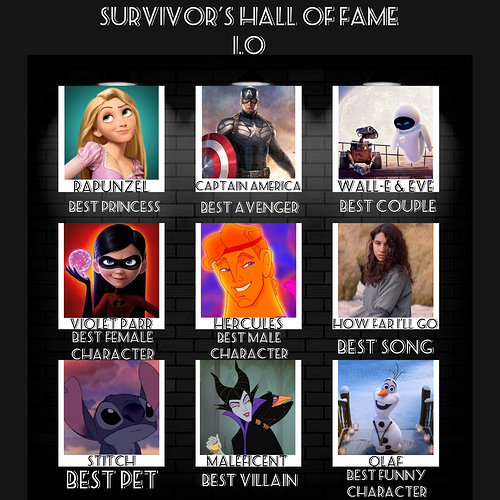 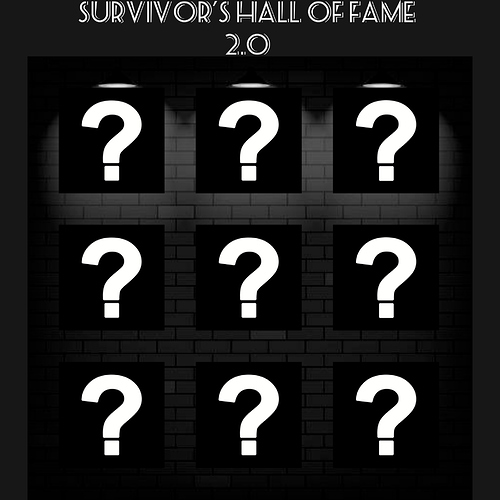 So, we’ve all seen in Disney movies how love always triumphs, no matter what… Sometimes, it takes courage to stand up and fight or even sacrifice something to save the people you care about… These courageous, heroic deeds we’re about to eliminate. Here are the nominees for the place of Best Heroic Deed. 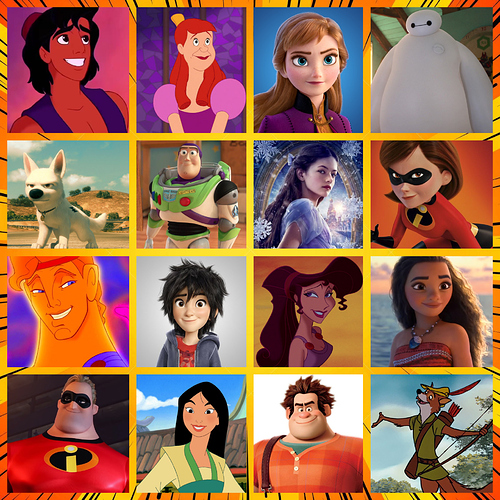 Well this rule will be broken this weekend, again

This round will be tough for sure! So many good ones! Hoping that Anna, Moana, Ralph, Megara, Hercules, Baymax, Mulan, or Hiro wins!

Megara! I believe in you! You’ll make it!

Who is Clara stahlbaum?

Megara! I believe in you! You’ll make it!

Oh, yeah her, I’m gonna vote her out

Who mag of Clara?

She saved the four Realms from an evil nazi fairy🤣

Why is that extremely accurate. I do not remember that movie that much actually. Hope it comes to Disney+ soon.

It will come near christmas (I think)

Long time to wait… Why isn’t Enchanted on Disney+? Does anyone know this?

Things that are not on Disney+ yet have to do with their deal with Netflix. Certain movies are not coming until later because of it.

Now that you mention it, maybe Giselle should’ve been here instead of Clara.