Hello forumers, like most of you, I am a huge fan of Elimination Games. Since I like them I decided I should try to make one. I am aware that there are numerous ones already, so if this doesn’t do well it’s fine. Anyways, the rules are simple:

Once you have an understanding of the rules then start eliminating. This first round is about Disney Kingdoms/Cities/Realms ( call it what you want ). Try to keep either your favorite or the one you would love to explore/live in on the game, don’t vote for them. The names of the places will be listed from left to right and top to bottom in the poll to avoid confusion. With that being said, let’s get started. 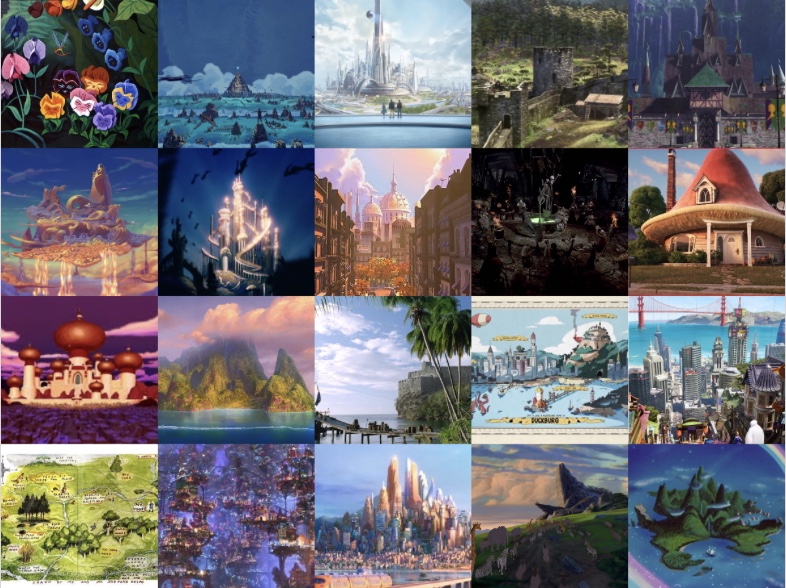 This should be fun, I am not sure who is going to win, but I may guess who later.

I think you mean where is going to win, not who.

Hehe. You are right about that.

@Disney-Fan a tip for the next time: Better not take so many choices. You’ve got quite a lot.

I decided to close the poll early, these polls won’t be open as long since there are so many options.

Anyways, Halloween Town comes in last place. Which Realm will be eliminated next? 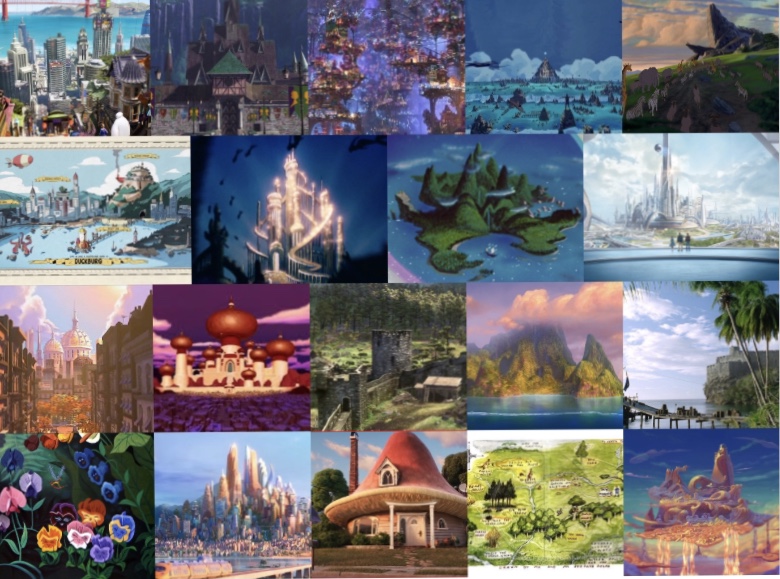 Port Royal came in 19th place, which location will leave next? 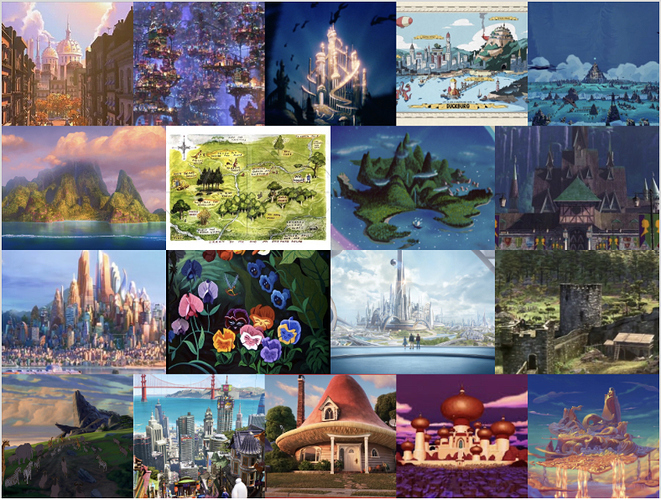 Atlantis sank again and comes in 18th place, which one will be voted out next? 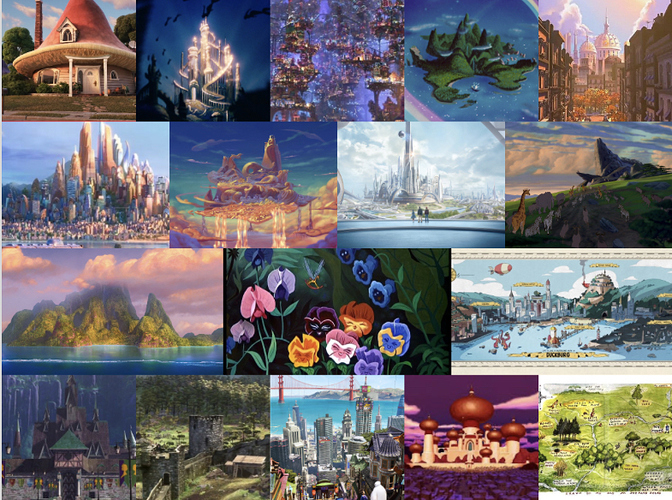 There’s a blackout in Tomorrowland and they come in 17th place, which place will be voted out next? 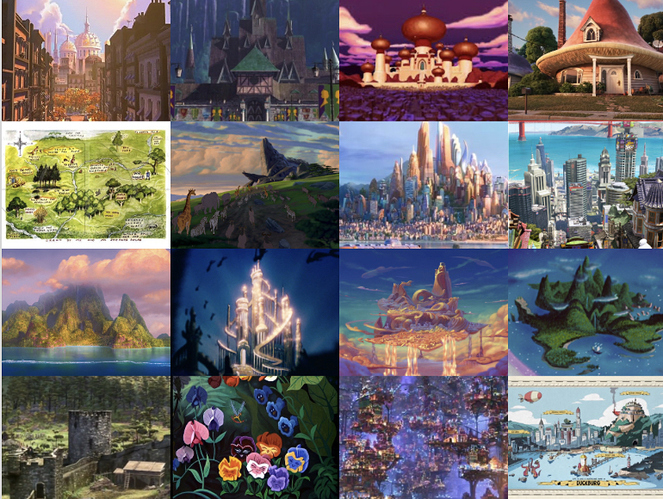 One more vote is needed.

The poll is closed

Ok, which one would you vote for? Of the 5 options for a tiebreaker.

Can you reopen the poll?