So earlier today I was fighting a Lv. 70 P0 Mulan with a Lv. 123 Maxed out O8 Megara and Mulan nearly One hit KO’d Meg! That’s terrible! Megara needs a buff, and she doesn’t have one. Even with her red skill, she is still not one of the best support heroes. So, I decided to show y’all what I think would be a good refresh for her. 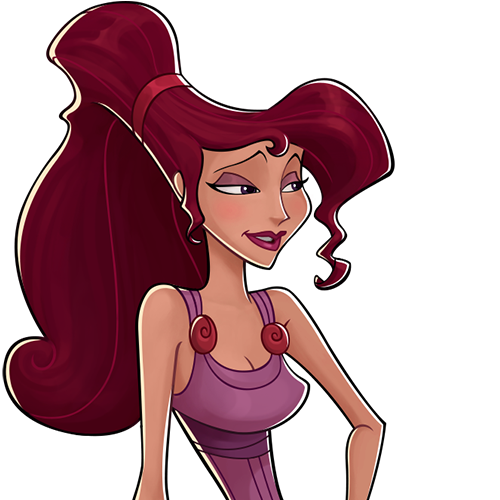 For a character who is meant to divert damage to herself, she does not have very good HP and Reality. My Lv. 50 P0 Maximus has more HP than my Lv. 123 O8 Megara! Just pathetic! The reality will help her stand against damage from other sources. The Skill Power will improve her healing and damage with Self Sufficient and Silence Is Golden and grant her linked ally Skill Power with Deep Link.

Passive: Instead of having a basic attack, the player chooses to an ally for Megara to link with at the start of battle. While the battle is on auto, Megara chooses the front-most ally at the time of the link activation.

The charms have a chance to fail against enemies above level X.

Given that other heroes can charm an entire team for 11 seconds, Megara’s charm seems rather weak. Increasing the duration allows her linked ally to stay alive longer, especially if played on auto.

Megara heals herself for X HP.

Yes, that’s it. All she does is heal herself. It would be much better if she healed her linked ally and removed a debuff, making Megara a much better support hero.

Megara deals X Damage to the enemy with the most skill power and silences them for 7 seconds.

I know she just got her red skill that boosts this move, but I think a buff steal would be really nice for Megara to help her linked ally survive.

Megara grants her linked ally 50% of her basic damage and skill power.

This skill is less effective when the ally’s level is above level X.

This skill is fine.

“Silence Is Golden” additionally targets the enemy with the most energy. Silences applied by Megara also lats 4 seconds longer against silences enemies.

The extra target for “Silence Is Golden” has a chance to fail against enemies above level X.

This may be situational, but what if the enemy with the highest skill power also has the highest energy? That effect is pointless. So there needs to be an additional effect to back it up.

When Megara is KO’d, the ally she was linked with becomes invincible for 1.5 seconds per star.

Please post all feedback, and if y’all liked this refresh then I may do more

. That would really help the linked ally gain a decent comeback.

This is my favorite thing here. Turning a practically useless disk into a pretty formidable disk.

Great Refresh Concept! Megara is one of my main heroes and I’d love to see her in the game like this! 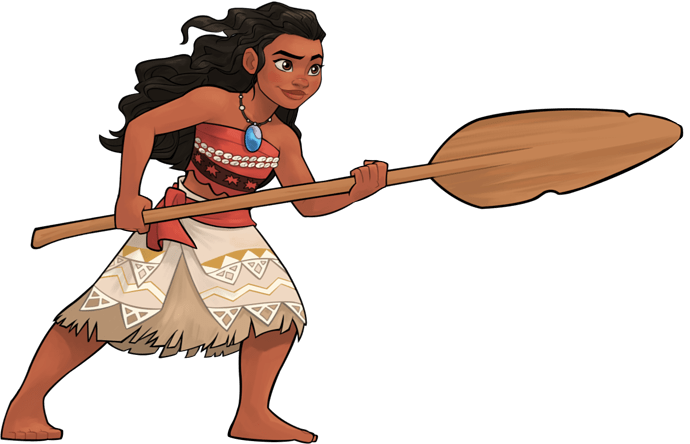 For a Damage role hero, Moana relies heavily on her basic attack. So basic damage is a stat that must increase. The skill power and Max HP will help her live longer.

Moana shield herself, protecting her from X Damage for 6 seconds. While shielded, Moana gains 200% attack speed.

Considering most shields last a long time now, it makes Moana’s seem very weak. Increasing the duration will give her a chance to use that basic attack if hers.

When Moana falls below 50% HP, she jumps at the closest enemy with her oar, dealing X damage. Moana then stays in melee range, attacking with her oar for the remainder of the fight.

Considering this is Moana’s only attacking move other than her basic attack, it’s kind of weak. Also, if this skill triggers when she is knocked back it will give her more chances to use it.

Whenever someone on Moana’s team, including Moana herself, uses their active skill, the spirit of Moana’s grandmother heals Moana for X HP.

This effect can not trigger again while the spirit is on the screen.

Love and Protection also grants Moana 150 energy. This effect is reduced when the ally was above level X.

When Moana is shielded from any source, her basic damage is increased by X and heals herself for 40% of the damage she deals. The basic damage bonus is doubled if Moana is below 75% of her Max HP

The heal has a chance to fail if the source of the shield is level X or higher.

Day At The Beach

Friends Of A Feather

This is also fine

Just replying so I can see more!

If you’re taking requests for this can you do a Mickey?

Yes I will take requests for this, please leave them below:

Fildae: Zurg is my favorite and mightiest hero. He definitely needs a refresh

Zurg: Am I not good enough for you? 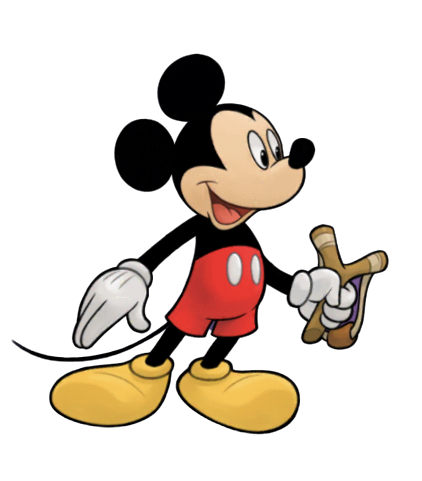 Mickey Mouse is a hero who focuses on helping his allies deal more damage, so he needs more reality and HP in order to stay alive and help his allies more, that’s where skill power comes in.

Mickey applies “Tooned Up” to all allies for 10 seconds, giving them a 50% increase to all damage done.

Self explanatory, if it has a chance to fail, it better be powerful.

Mickey conducts the ally with the least energy, granting them 300 Energy.

This has a reduced effect for allies above level X.

Mickey casts a spell on the ally with the least HP, healing them for X HP.

Allies with “Tooned Up” regen 30% of their Max HP over the duration of “Tooned Up”.

This effect has a chance to fail on allies above level X.

Tooned Up" also increases Mickey and his allies’ energy gain by 50%.

Apprentice Sorcery also heals allies nearby to the original ally healed for 829117 HP.

The energy gain on “Tooned Up” is reduced on allies above level 210.

QUIT IT WITH THE LEVEL LIMITS MICKEY!

+Improved healing by 10% per star

This disk is fine

QUIT IT WITH THE LEVEL LIMITS MICKEY!