I was bored, so I decided to make another DHBM elimination game since DHBM’s 2nd anniversary is just next month. Lets start off with the heroes we have right now that aren’t in the previous elimination topic besides the winner, which is Linguini & Remy.

Lets start eliminating! (Some of the participants have been blocked because they’re not in the game yet but are hinted to be coming)

Round 1: Close to 2nd Anniversary Elimination
Winner: Winnie the Pooh 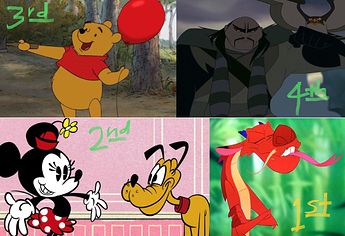 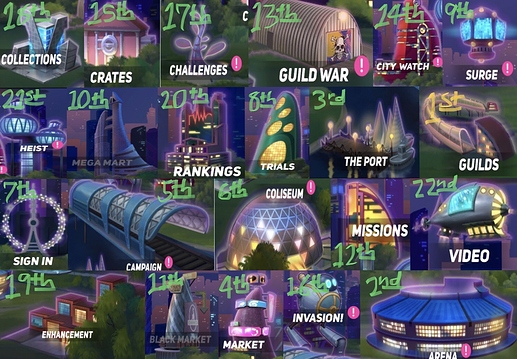 Round 4: Most Requested Characters
Winner: Anna 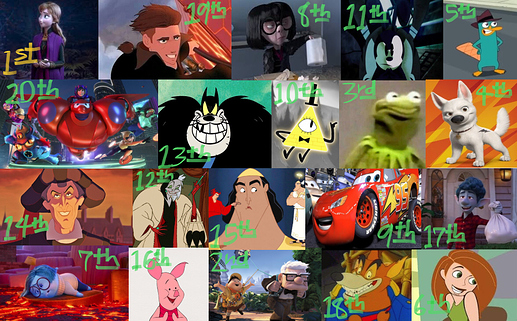 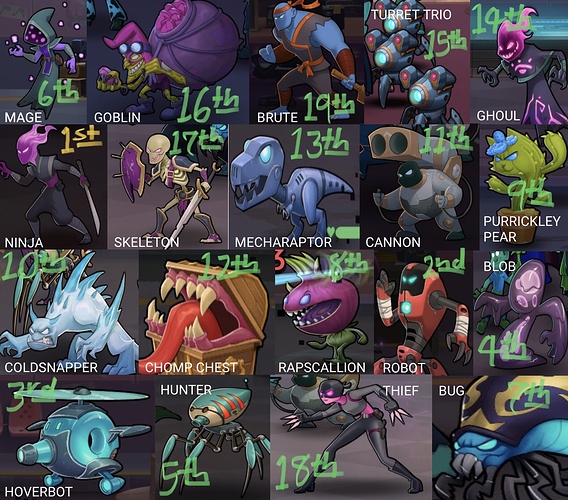 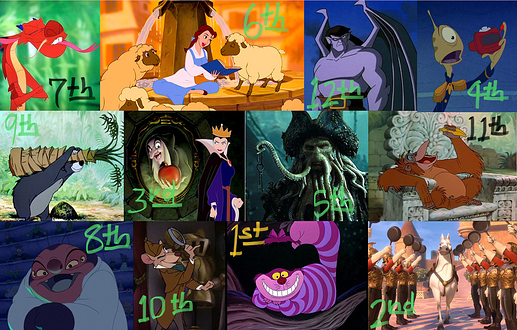 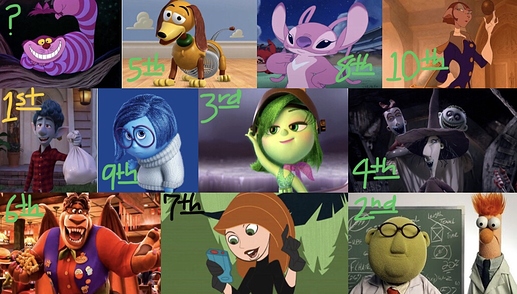 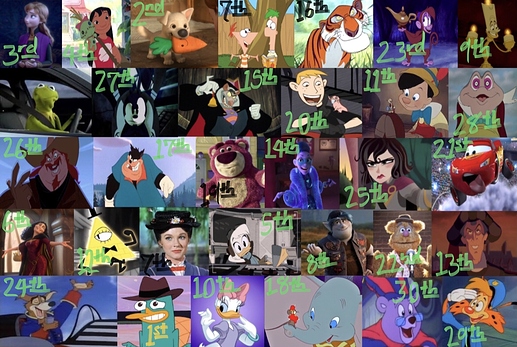 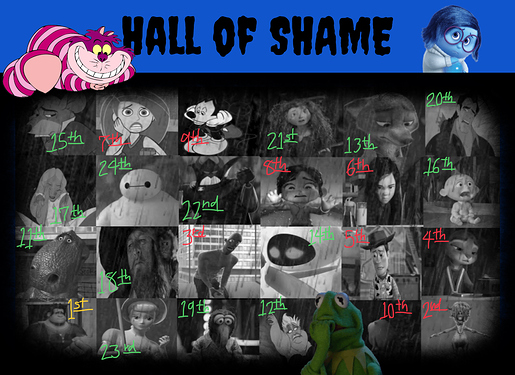 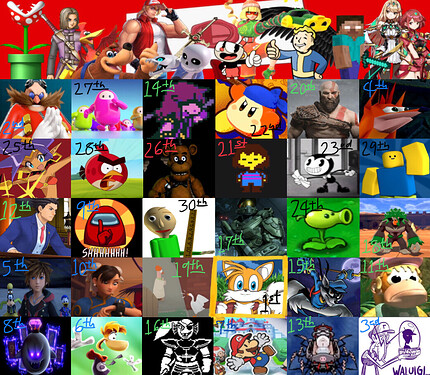 Round 10: The “Oddballs” of DHBM
Winner: Disgust 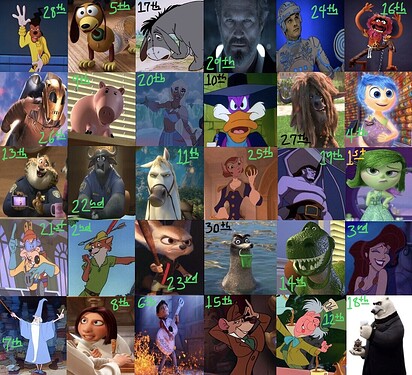 Powerline is the first competitor out! 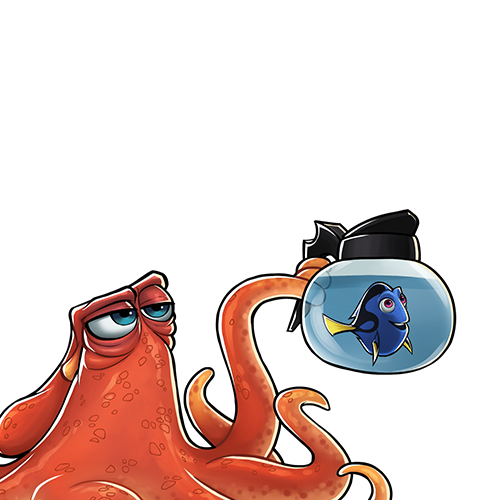 So many great new heroes!

So our Coliseum and Arena award hero is out of the game.

Come on magica you can make it

The Shadow Man is out of this competition.

*cheers for Hank & Dory while dancing.

Why would people vote for Pooh, Nemo, and Dory? They’re great!

They have to be in the top few! They deserve it!

I’d want Magica to win. But I doubt she will with Pooh there…

I think it’s pretty easy to know who I want to win!

Buddy flies out of the competition and got eliminated.

Tigger and Dory got votes! But they’re great!

Magica and Kida are so far tied. One must go!

So, Magica De Spell got carried away and got eliminated.

Who’s next to go?