This is a full app and server WISHDATE that is currently planned for HOPEFULLY SOON!

If you have an idea, or want to see a Hero “Wishdated” Let me know in the comments! 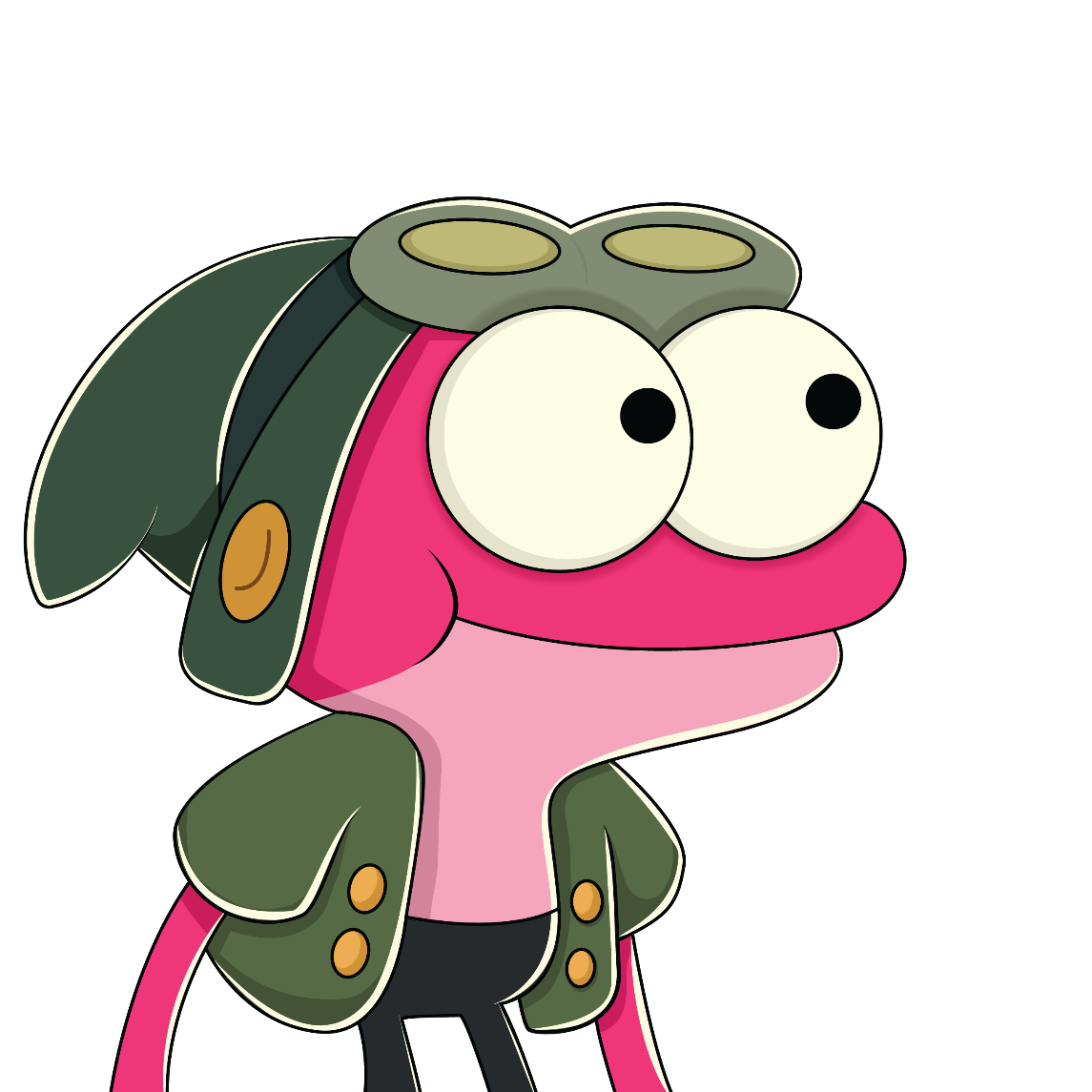 Sprig Plantar is a mid-line “Support” character on the Blue team. Sprig will be available in the next Prize Wall.

At the beginning of each wave, Sprig launches his tongue at random enemies. Each punch deals Normal Damage, Knocks Back, and Snares.

Sprig uses his telescope to Study the two closest enemies. During this time, those enemies also have their Armor reduced by a percent.

When an Ally’s HP goes below X Percent, he inspires Song in two allies with the lowest health. While allies are Inspired by Song, they deal more Damage and gain Armor. Sprig can only inspire this way once per wave.

Sprig’s “Inspiring Song” now targets additional allies and steals Energy from enemies over the duration of the skill. When Sprig uses “Slingshot Snap” he now targets all enemies and grants himself and allies Armor for the rest of the wave, up to a max. 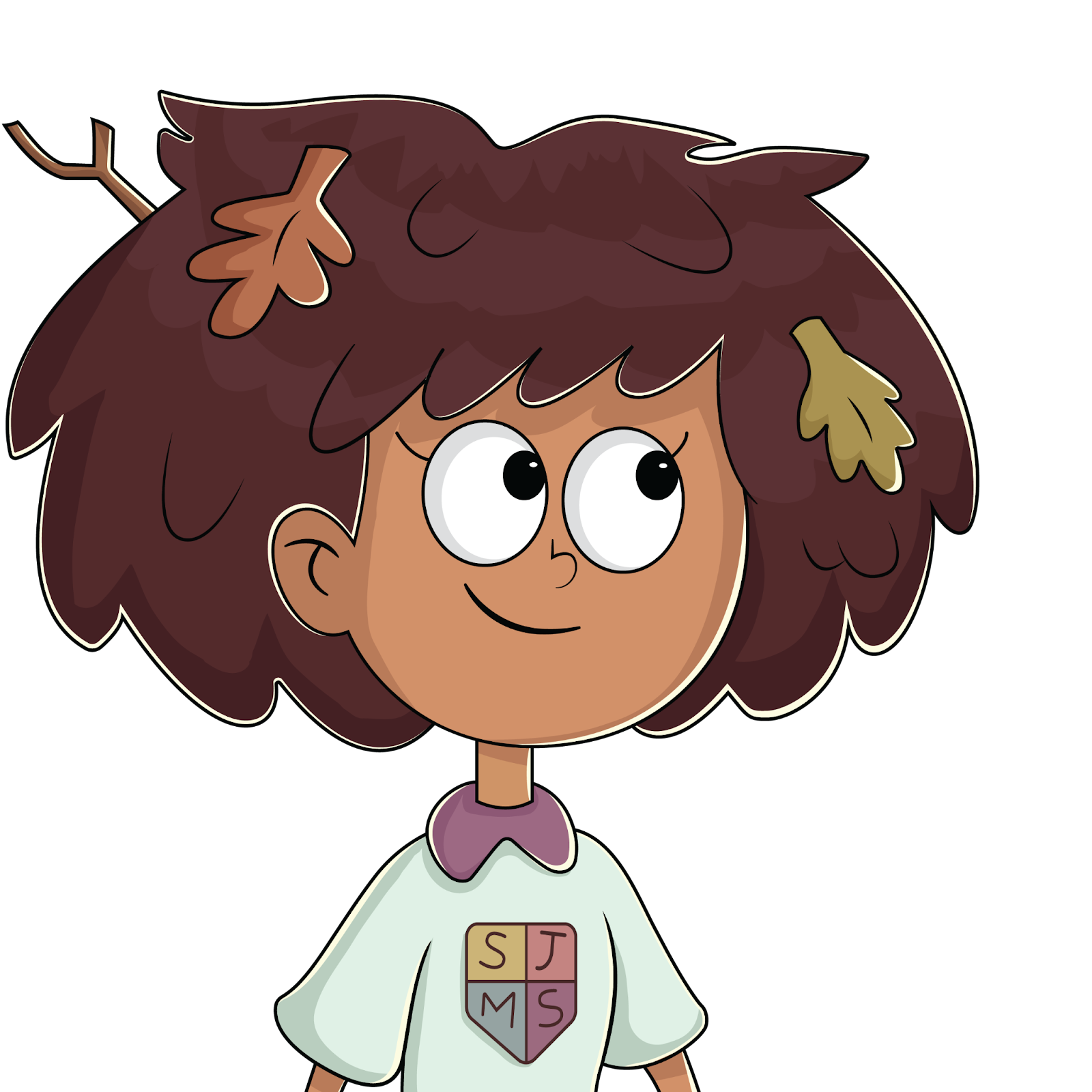 Anne Boonchuy is a mid-line “Damage” character on the Blue team. Anne will be available as the Arena & Coliseum Challenger Season Reward starting with the next season!

Anne pulls out her energy sword, flailing it around at nearby enemies. Enemies hit are Stunned and take Fantastic Damage. If enemies are already Stunned, their Stun duration is extended.

When Anne’s HP goes below zero the first time, she gains Second Wind. When Second Wind activates, Anne deals more Fantastic Damage and gains Armor. Anne can only activate Second Wind in this way once per wave.

Anne’s “Fast and Furious” now targets all enemies and steals more Energy from them over the duration of the skill. “Swords Up!” now affects a larger amount of enemies and a percent of Energy gained by Anne through her own skills gets split among her allies as well. 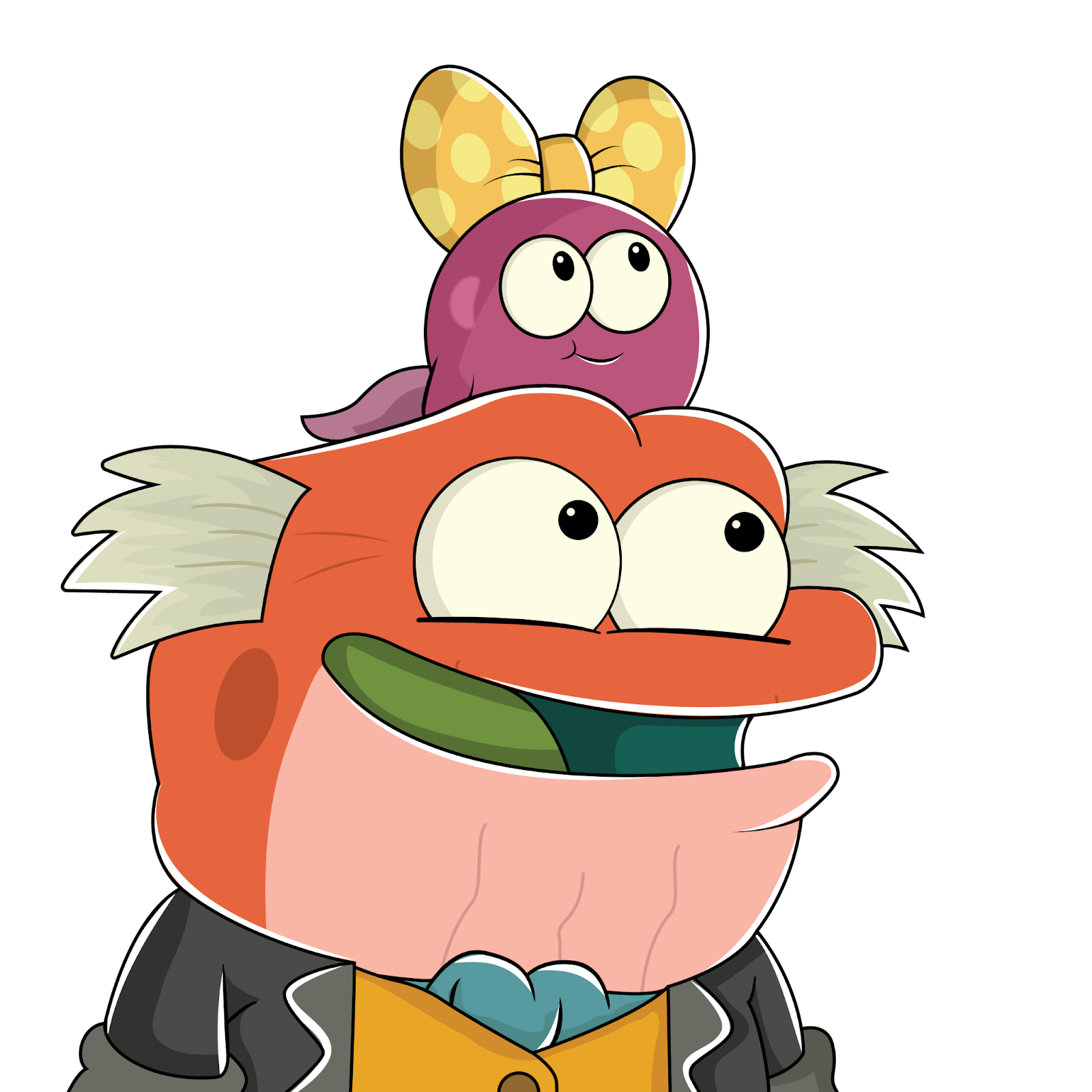 Hop Pop kicks the closest enemy, dealing Normal Damage and Knocking them back. Polly also taunts the two closest enemies, stunning them for a duration.

Hop Pop plants some seeds and grows a Carnivorous Tomato Plant, to Scare enemies near him. Enemies take Fantastic Damage and are Scared. Enemies Scared from any source deal reduced damage to Hop Pop & Polly.

Dude…did you make those character portraits? Cause those looks like they belong in the game! That’s how good they are!!

Yes I did! Thank you.

I think you posted another copy or is this the copy

Hey dude, do you think you can do one about CatDog From Nickelodeon’s CatDog, they may not be Disney, it’s true, but it wouldn’t hurt to at least give it a try, if not, me understand.

Quick Questiono, me friend, do you think you can make full body pictures of them, it be very interesting and in my opinion, beautiful hohoho, but if not, it’s ok me understand.

Will you release these seperately with additional features (Victory/Death animations; what their friend disks do; etc…)?

Im sorry. Im not good with animation. But Ive got some new ideas coming out soon! Keep a look out!

Ill do some of them in a few. They were on my list! As well as King Andrias and Grime!

Yeah you should add King Andrias Sasha Marcy and Grime