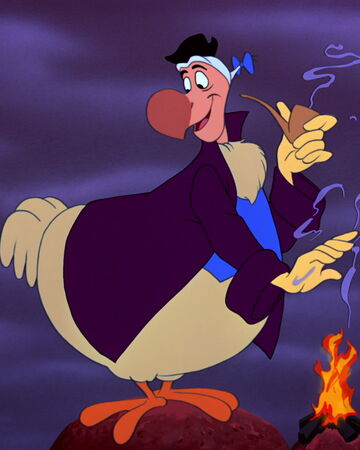 Dodo uses his nonsense motivation to encourage his allies to keep on fighting.

Entrance: walks in spinning his cane and smoking his pipe

Defeat: Burns his finger and howls in pain

Green Skill: Smoke the Monster Out: Dodo blow smoke out of his pipe which blinds enemies 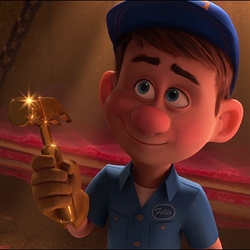 Campaign: Team Building: Dodo starts a team building program and needs Felix’s help to help the other heroes get throught the excercise.

The DODO??? Why not put the catipillar, March Hare, Doormouse, Bill, And all the other one scene Wonderland characters

What’s wrong with the Dodo?

They aren’t “one scene” characters. I enjoy there dodo and he has multiple scenes