Both Drakken and Daisy can reduce enemy skill power with certain friend disks, but I am curious if Daisy’s is working as intended.

A quick comparison of the current state of mine at their current levels (mod, red skill, and friend disk bonuses included):

So my Daisy has more than double the Reality of Drakken, and nearly 3M more SP Reduction from her Donald disk, but in testing against an enemy Zeus via sparring, Daisy takes almost 4x as much damage as Drakken during Zeus’ initial blast.

Screenshot provided shows comparison from a regular crit when sparring 1v1 against the same Zeus.

From what I can tell, Drakken does not apply reflect to himself, so I have ruled that out.

Any idea if this is working as intended? Is there a miscalculation somewhere in Daisy’s displayed stats? 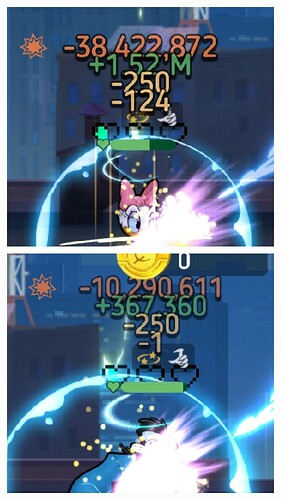 I realize that Drakken gains extra reality when sapped, and Zeus saps enemies, but the damage seems to happen just before the sap. I tested it using Mad Hatter to block the sap, and Drakken still takes the same amount of damage.

Even if the bonus reality from being sapped came into play, my Drakken gains an additional 5,593,474 reality which is still much less than Daisy’s reality. 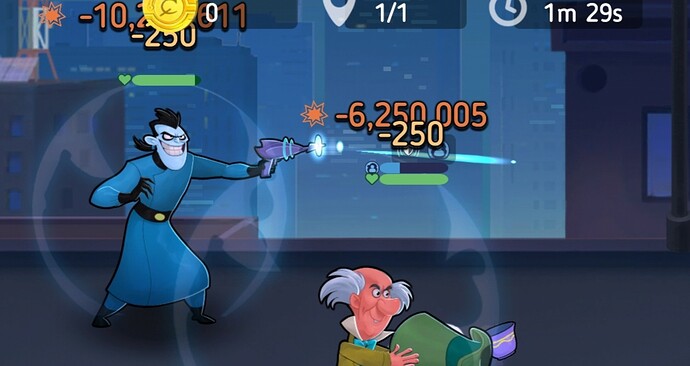 Screenshot provided shows comparison from a regular crit when sparring 1v1 against the same Zeus.

That’s because Drakken gains also a lot reality while sapped.

It’s the same amount of damage when I use Hatter to block the sap. Even without Hatter, my Drakken gains about 5.5 million reality when sapped, which is still less total reality than my Daisy.