Eda, Luz and King idea from The Owl House

Team: Blue
Role: Control
Position: Back
Phrase: “King and I don’t have much in this world. We only have each other. So if that dumb crown is important to him, it’s important to me. And besides, us weirdos have to stick together, you know?”
Entrance: Go down on her baton with Owlbert
Win: She shakes hand bells 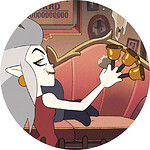 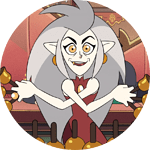 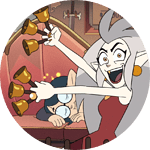 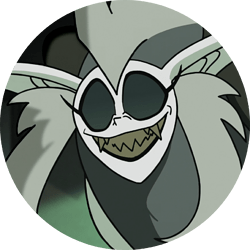 Eda White Skill864×864 540 KB
Green Skill (My Dear Owlbert): Owlbert is free from Eda´s magic stick. He steals 3 active buffs from enemies and Eda gain it. Him will not steal the buff if another enemy has the same buff anymore and if this happens, the enemy is stunned for 7 seconds instead of stealing buff. Gaining a buff or the stun can fail on enemies above Level X. 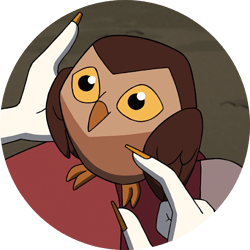 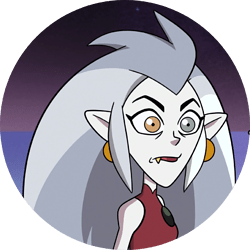 Eda Blue Skill864×864 538 KB
Purple Skill (Master of Cheats): Once per wave, when Eda reaches 0 HP she will wait 5 seconds and heals X HP. So all enemies gain a 1 stack of Weakness. 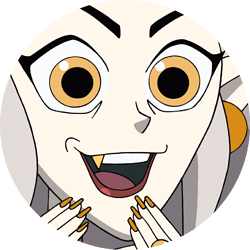 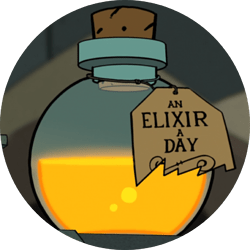 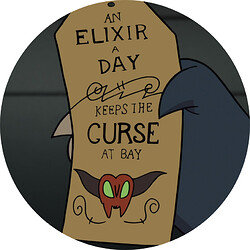 Topic: Eda shows off her magic knowledge to Huey, Dewey and Louie, Magica spies on the conversation. Magica jeer of Eda and bet she can defeat more infected enemies. She accept the challenge. If Eda lose will pay with Scrooge´s Number One Dime.

Topic: Demona is a witness and sympathizes with Edalyn’s curse, they become friends and patrol together until Demona discovers Eda´s feeling, she likes the humans. 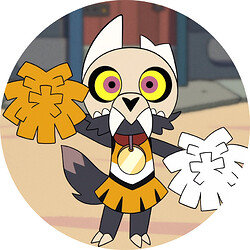 Green Skill (Plant Coven style): Luz draws a plant spell, she summons a huge bindweed who captures and stun an enemy for 9 seconds.
This skill has a chance to fail against enemies above Level X. 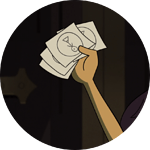 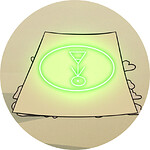 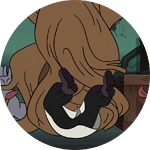 Luz Green Skill 3864×864 626 KB
Blue Skill (Trump Card): Luz sets a ball on fire and targets it at the enemy with less HP remaining, dealing X Damage. This ability surpasses shields (it will deal direct damage without counting the HP of the shield). True Damage 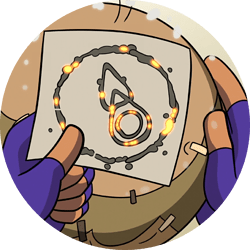 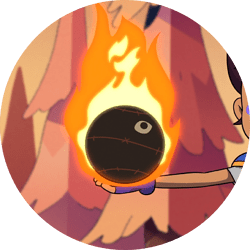 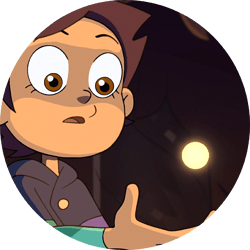 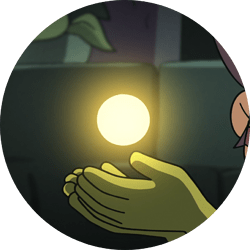 Luz is immune to be sapped
Each time an enemy clean or reset Luz & King´s stacks of cute, they gain 1 (per star) cute stacks immediately

Topic: Miguel tells Luz the history of his family and the relevance of music in his life, she talks about her adventures with Eda when some infected enemies kidnap Dante.

Good concepts i wish the owl house did came