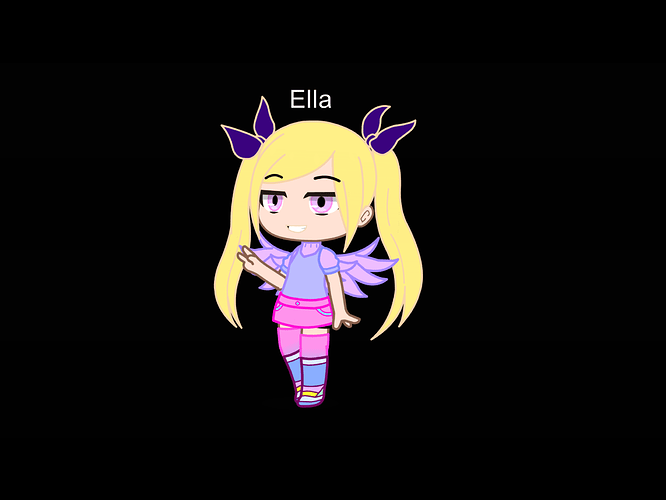 Role: Support
Team: Red
Quote: Let me have a cookie for victory…

arrival: twirls to the field 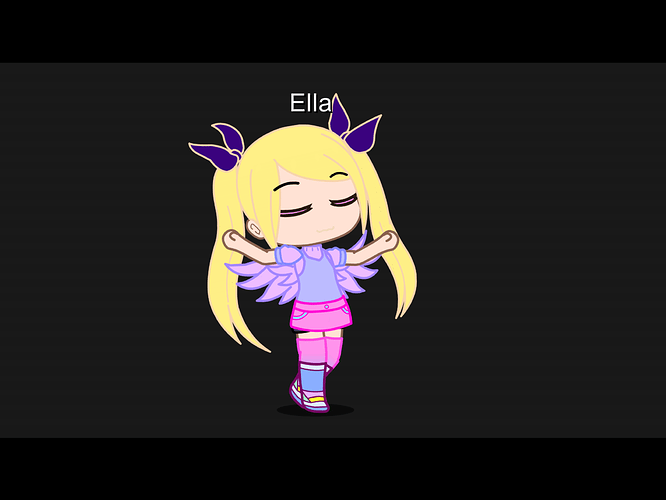 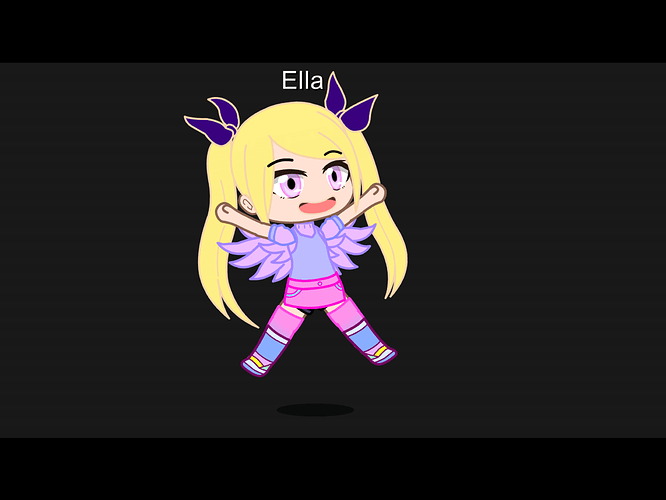 defeat: she falls to the ground 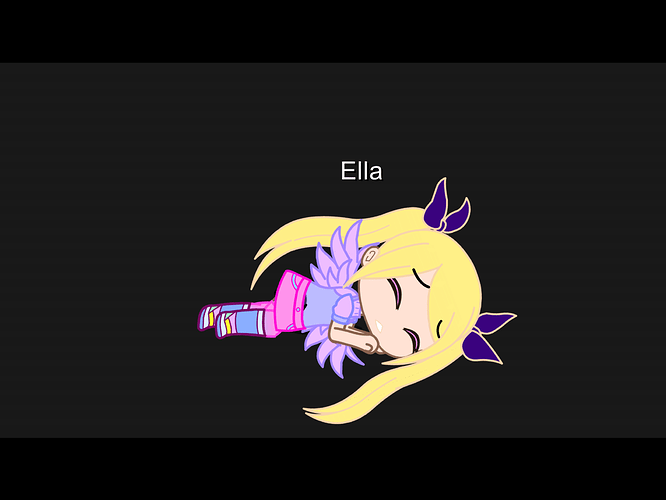 Hit: She gets hit and looks suprised 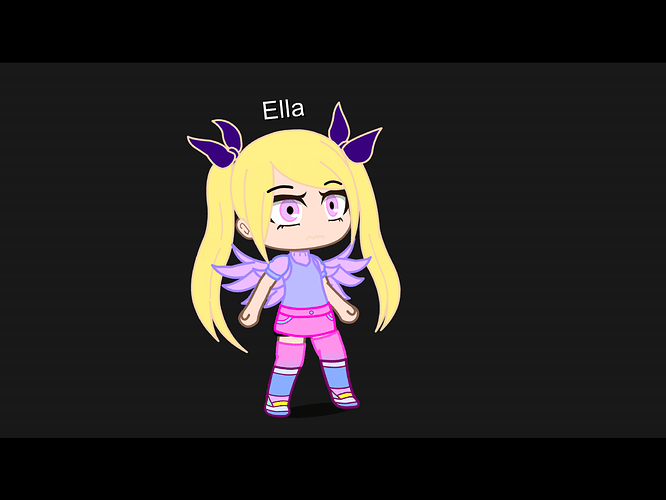 basic damage: she punches the enemy as usual. 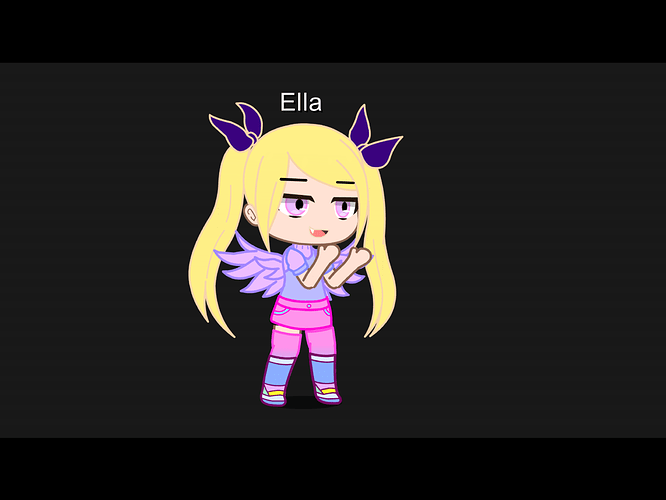 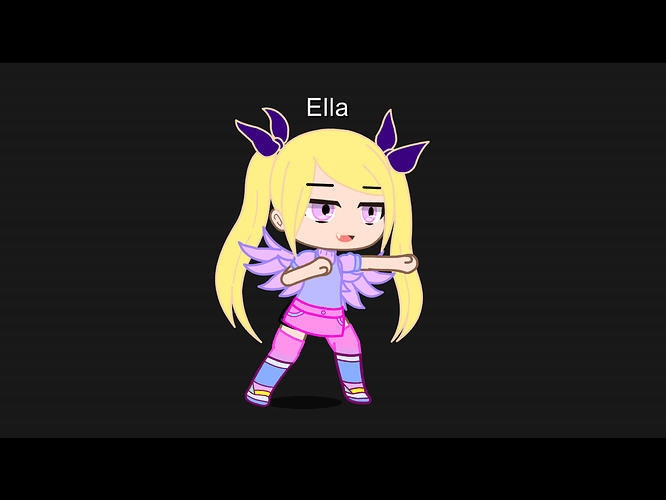 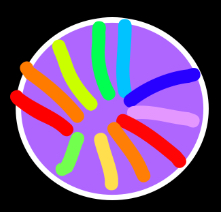 The power of kindness (green): the ally with the least hp heals her ally x hp and grants them invincibility for 3 seconds. she can only do this one time per wave. Ella can also do this skill too if she has the least hp. 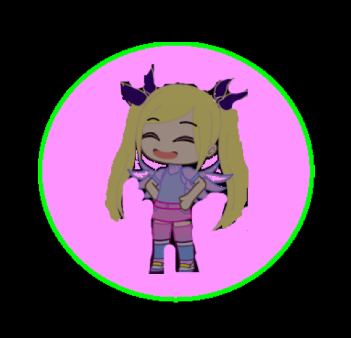 You cant outsmart the ella! (blue)

: ella targets the enemy with the most hp and she does more damage to the enemy and charms them. the charm has a chance to fail on level x. 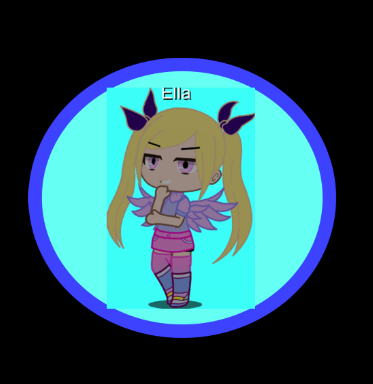 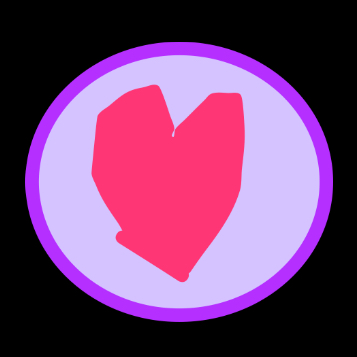 Kindness in the air (red): The power of kindness can now do this skill 2 more times. Ella can also stun the enemy who last attack the ally for 5 seconds, The stun has a chance to fail on enemys above level x. 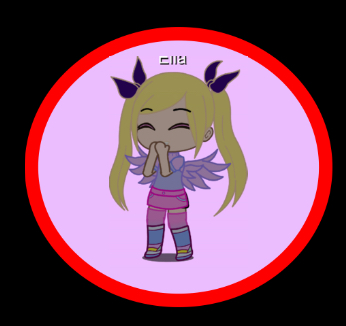 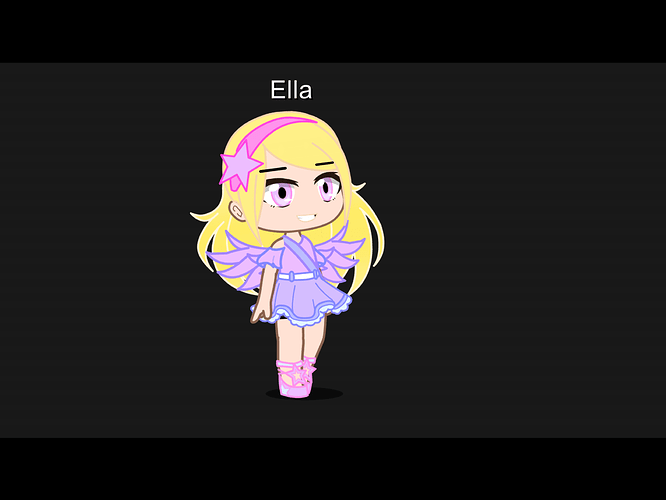 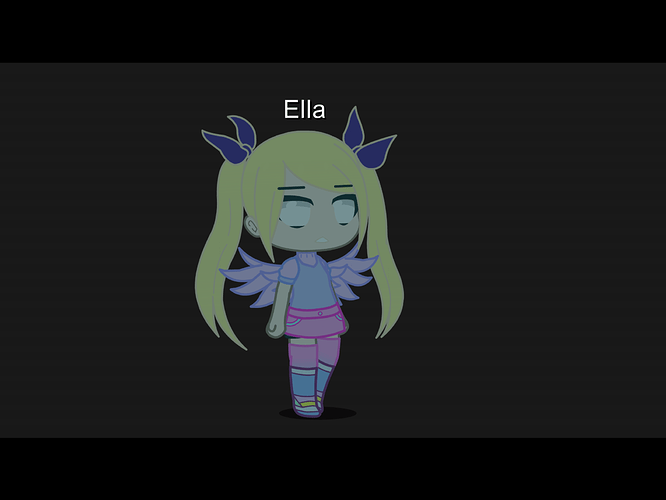 Magica and Ella: “Opposites Attract” Difficulty: Yellow Enimies
Ella’s white skill will also snare the enemy with the most HP and it will cleanse Ella.

Shank and Ella: “Crashing Competition” Difficulty: Yellow Enimies
Ella’s green skill will also give her and her allies 3 stacks of hardy and it boosts her attack speed 40% for 7 seconds at the beginning of each wave. 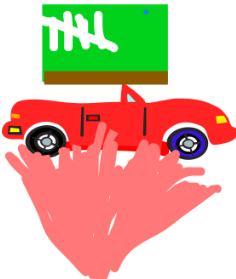 Let me know. Would you use Ella?

how about Magica and Shank

Magica because based on the way Ella seems she looks like a total opposite of Magica.

And Shank because Ella seem’s competitive.

It would make Ella’s white skill snare the enemy with the most HP and it would cleanse Ella. The picture of the disk would be a heart with one side colored pink and the other colored black. The side with Pink has half of a smiley face, the side with black has half an evil angry face.

And then for Shank the disk could be called “Crashing Competition”

It would make Ella’s green skill also give her and her allies 3 stacks of hardy and it boosts her attack speed 40% for 7 seconds at the beginning of each wave. The picture would be a race car and a chalk board with tally points.

Let me know. Would you use Ella?